Isn’t there something extraordinary about going to the theatre? When the lights dim, the audience hush, and then suddenly being transported to another world?

From humble beginnings as the Brisbane Repertory Theatre Society in the 1920s, La Boite Theatre has grown to be a renowned performing arts venue, known for its daring, passion and investment in artists – providing a platform for some of Australia’s most exciting new talent.

As Artistic Director Todd MacDonald explains, “We aim to create exhilarating theatre that embraces audiences and elevates new artists. We create work that is connected to communities both locally and globally – we respond to our environment, provoke change and encourage debate.”

“(La Boite is) a beautiful collision of incredible history and future vision,” as Todd describes it.

The release of the La Boite 2019 season program echoes that ethos with a program of theatrical thrills and spills.

“We’ve been experimenting, discovering and reinventing for 94 years,” said Todd.

“In 2019 we’re offering a range of experiences – the next incredible Australian story, an old favourite returned, or a classic with a timeless message reimagined to resonate today.”

In the 2019 program, there’s something to excite and delight everyone from the theatre novice to the diehard lifetime La Boite supporter.

To make theatre more accessible than ever, La Boite are also offering a range of flexible season packages – rather than buying one ticket, you actually save on buying across the season.

And with a season like this – there’s never been a better time to go to the theatre!

La Boite kicks off with a proven comedic hit. Single Asian Female premiered at La Boite in 2017 and then enjoyed a sold out run at Sydney’s Belvoir Theatre in 2018.

“Michelle Law (pictured below) is a voice to be reckoned with and her ripper debut play is back by popular demand, with original cast members Emily Burton, Patrick Jhanur, Courtney Stewart and Hsiao-Ling Tang reprising their roles for this encore season,” said Todd. 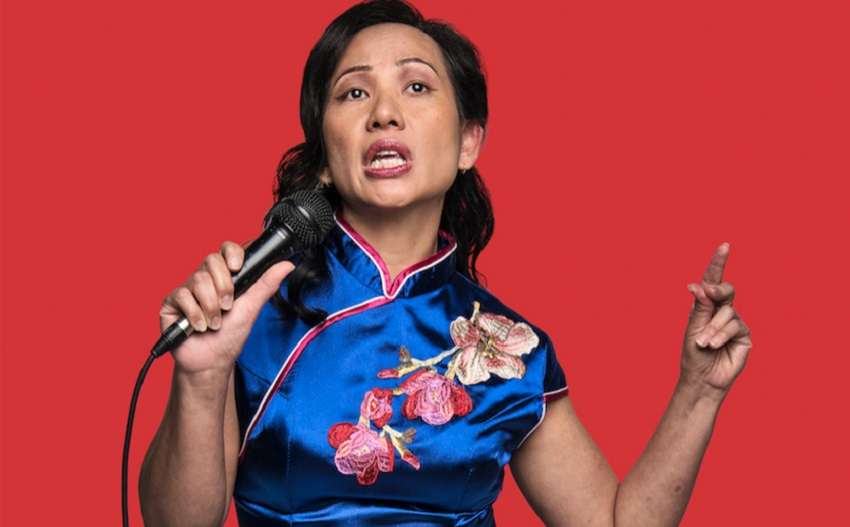 Theatre in a stranger’s living room

Original and adventurous theatre at its most unique, Open Homes sees the doors of local homes flung open as residents invite audiences into their private spaces and enchant with personal stories, histories and anecdotes.

Presented by La Boite and Backbone, each 30-minute performance will deliver an intimate view of the heartbreak and humour, comedy and chaos, and domestic dramas and dreams that take place in apartments, Queenslanders and neighbourhoods across the city. (All within easy walking distance of La Boite.) La Boite is currently also calling for participants for this unique theatre experience if you’ve got a story to tell…

A Co-Production by La Boite and Brisbane Festival, September will see the premiere of a new work from the brilliant Steven Oliver (pictured below, left). From Darkness was developed through La Boite’s HWY artist development program. The play is a gripping darkly funny drama about a family’s need to connect with a spiritual force that enters their life.

As expected from one of Australia’s funniest and most original wordsmiths, From Darkness offers plenty of laughs while being a deeply moving examination of family, culture, grief and humanity. The stellar Indigenous cast is directed by Isaac Drandic in his La Boite debut. 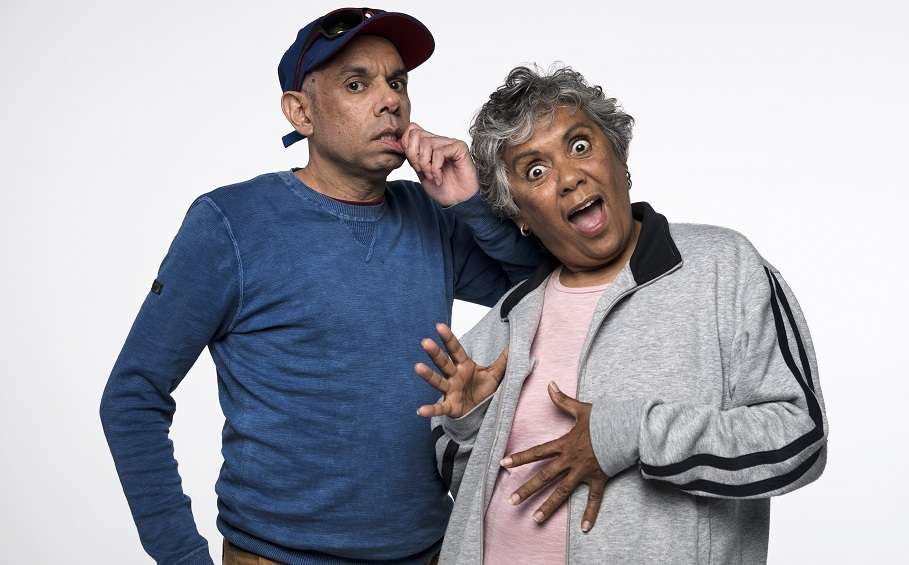 Two families at war, two teenagers in love, a three-day affair that ends in six deaths

Yes – it’s Romeo and Juliet (pictured, top) in a 21st century reimagining of Shakespeare’s iconic love story and a production which takes no prisoners in its version of theatre’s infamous star-crossed lovers. Did Romeo and Juliet love too much, too hard, too soon? Did their union even stand a chance? And why do we still care?

Under the gripping direction of Todd MacDonald, the ongoing partnership between La Boite and QUT Creative Industries promises to pack a punch. Brisbane’s best emerging actors perform alongside an ensemble of incomparable senior artists in La Boite’s take on this enduring Shakespearean love story.

Who doesn’t love Roald Dahl? Children aged from five to 105 will be delighted and disgusted in equal measure by Dahl’s unique take on the world’s best loved fairy tales. La Boite and shake & stir invite audiences to laugh, squirm, delight, smile and thoroughly enjoy the smorgasbord of Dahl’s terrific and twisted tales lovingly adapted for the stage.

All I Want For Christmas Is You…

Relive the magic musical moments from your favourite festive film including smash hit songs by Mariah Carey, Joni Mitchell, and The Beatles, brought to life by a band of Australia’s top musicians and superstar vocalists. Bursting with nativity lobsters (yes, more than one), cinnamon sticks and endless fun, Christmas Actually is the ultimate silly season starter.

In 2019, La Boite continue a 94-year commitment to experimenting, discovering and reinventing.

Three artist residencies have been set up with Mad Dance House, Bleached Arts, and Opera Queensland intent on unearthing the next great Australian stories. Amazing opportunities are available for artists for creative and professional development – with applications for HWY and Assistant Creative Programs now open.

History and theatre buffs can investigate that 94-year history at archive.laboite.com.au which is a veritable treasure trove of documents, images and stories from La Boite’s long life as the beating heart of Brisbane theatre. 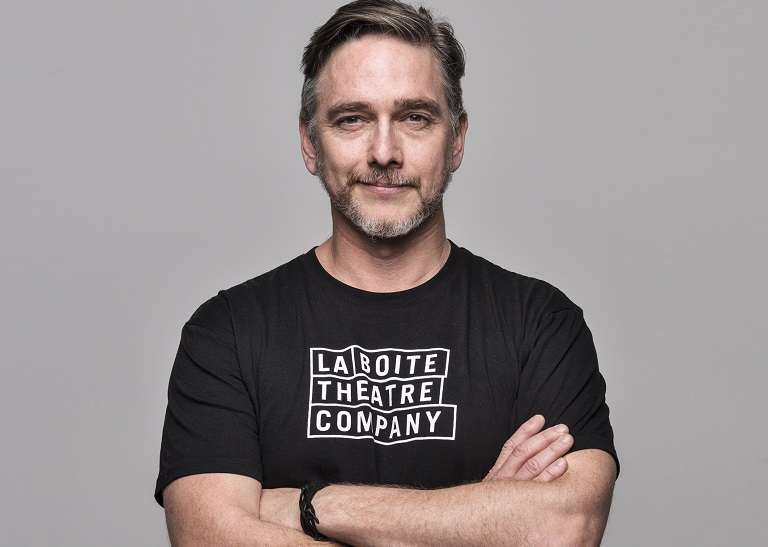 “There is something out of the ordinary here,” said the Brisbane Courier reviewing La Boite’s first ever production in 1925 and that statement has stayed true ever since. A glance through the archives shows up an astonishing array of Australian stage and screen greats who started their careers at La Boite.

“We are your theatre. Without you, we are nothing,” said Todd MacDonald.

“In 2019 we invite you to experience the thrill of our theatre and a season that has something for everyone. I can’t wait to see you in the foyer.”

To plan your date with La Boite and dive headlong into an amazing season of theatre, check out laboite.com.au