Spectacular Sydney opens its rainbow heart to the world as it hosts the first WorldPride in the Southern Hemisphere!

From 17 February to 5 March 2023, Sydney WorldPride will celebrate the brightest and boldest from the LGBTQIA+ community and will dazzle you with a glittering global Pride festival, celebrating the beautiful diversity of Australia and the Asia-Pacific region.

Think Mega Mardi Gras, with international and local talent descending on Sydney for over two weeks of fabulous festivities!

You can enjoy much-loved Sydney Gay & Lesbian Mardi Gras events including the Parade, Party, Laneway and Sissy Ball – as well as a host of one-off Sydney WorldPride events, from major headliners to theatrical performances and community sports.

Sign up here to get pre-sale access to Sydney WorldPride tickets when they go on sale and to stay up-to-date with headliner reveals and all the latest news.

Sydney WorldPride will introduce the world to our dazzling LGBTQIA+ communities and see our First Nations and Asia Pacific communities strut their stuff on a global stage. 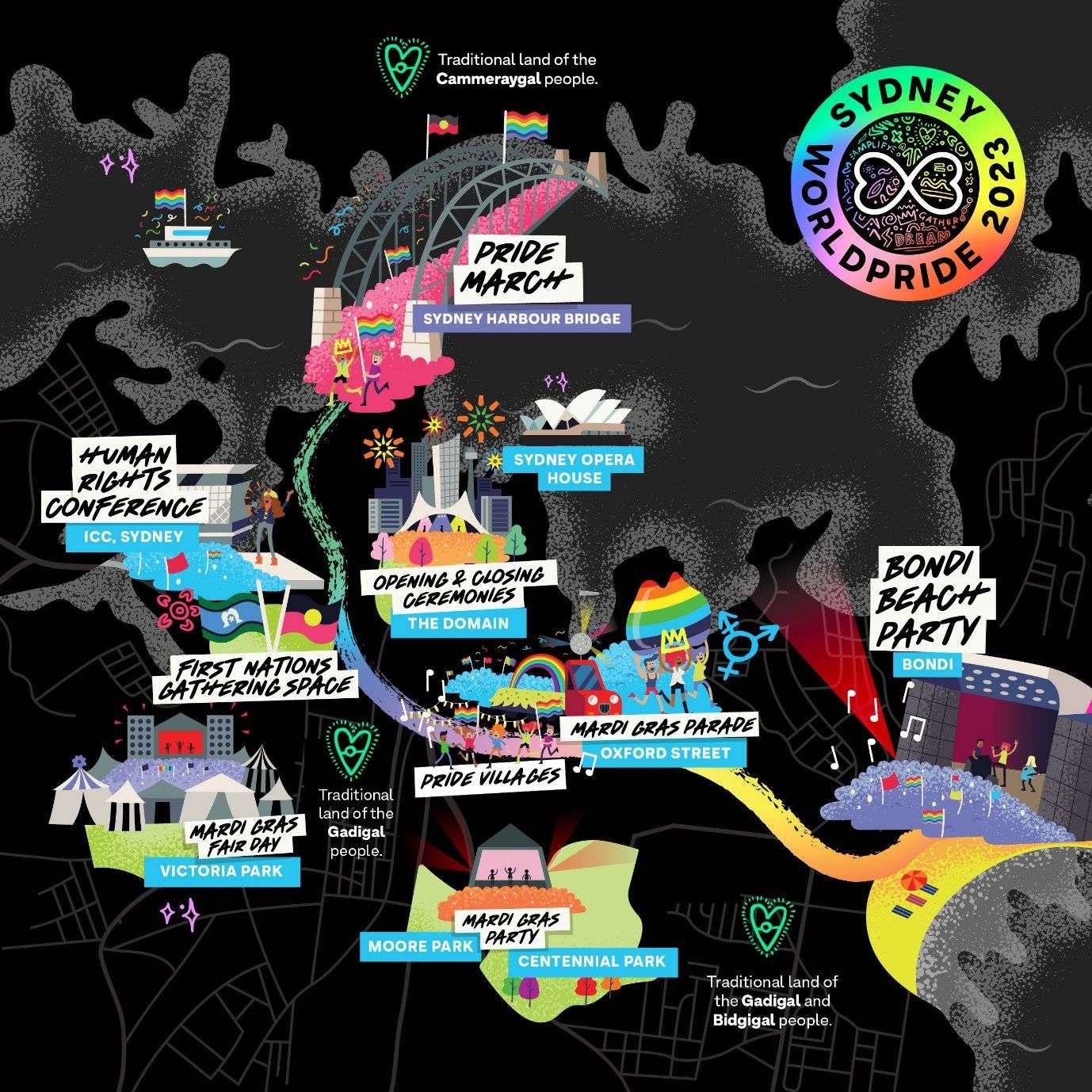 Along with the festivities, Sydney WorldPride coincides with major landmarks in the LGBTQIA+ community’s ongoing struggle for equality.

Sydney WorldPride 2023 will be a time for the LGBTQIA+ communities across the globe to come together to listen, learn, protest and party. 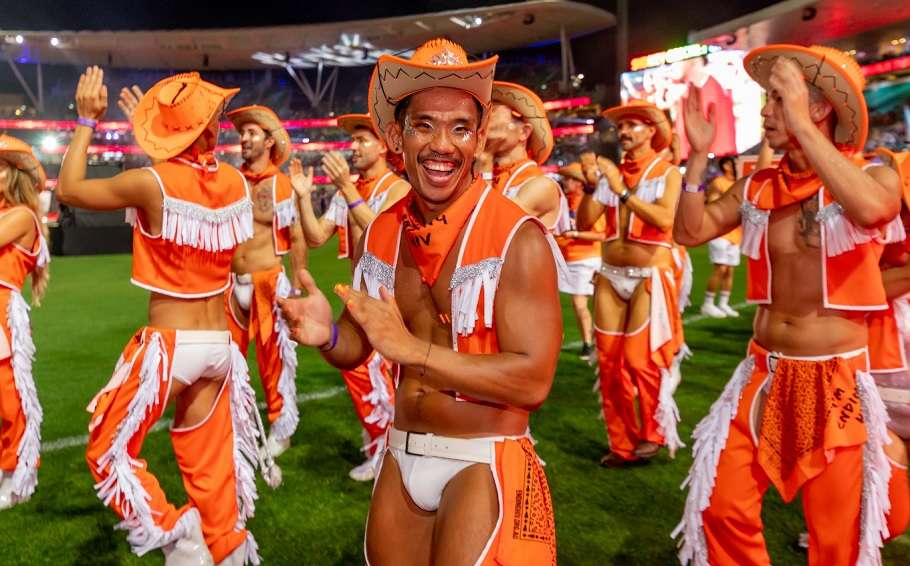 Rainbow on the Reef hosts first pride festival in Gladstone