With world media and anti-trans bigots carrying on like pork chops over the world’s first transgender doll, we call BS. What nonsense won’t they think of next to vilify trans people?

Two days ago Rupert Murdoch’s The Sun carried the story. Since then, it took off as a viral sensation, repeated by other news media, including LGBTIQ sites. Of course, Kirralie Smith of Binary Australia is all over it like a rash, and Lyle Shelton likewise.

The story goes that shoppers noticed the world’s first transgender doll in a Planeta Igrushek (Planet Of Toys) store in Siberia. So we are to believe, that someone went to all the trouble and expense of producing a mold to make a doll. Once they’d manufactured the new toy, rather than sell it in the so-called ‘woke’ west or online where they’d make their best sales, they put one doll in a toy store in Siberia?

Siberia? In Vladimir Putin’s homophobic and transphobic Russia? The land of banned Pride parades and jail sentences for ‘promoting the denial of traditional family values’?

I went through the 45 pages of dolls on the store’s website last night. No sign of the world’s first transgender doll! I called the store — no luck there — they speak Russian and I don’t. I looked at their Facebook page. And I noticed a very cleanly designed modern store — certainly, the photos of the doll against faded old carpet with toys scattered about were not taken there. 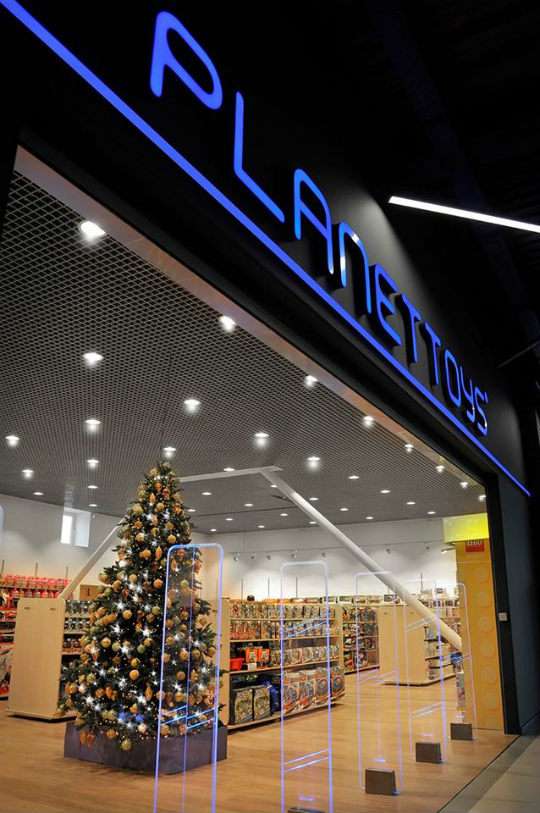 It escaped my attention before now that some manufacturers make anatomically correct dolls. I’m a few decades too old for dolls. Indeed, the only dolls with genitalia I noticed previously required inflation.

But, apparently, they are now available. There’s one pictured below side by side with the so-called world’s first transgendered doll.

What are the chances the world’s first transgender doll is just a male doll that someone put in a dress and swapped heads with another doll?

That would explain the disproportionate head size of the ‘world’s first transgender doll’. 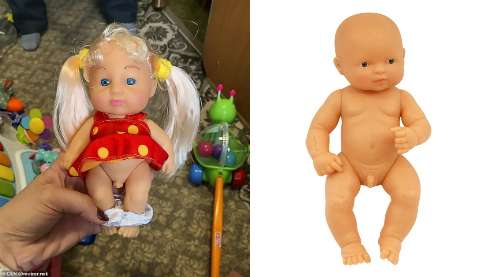 Despite the headlines, this is not the ‘world’s first transgender doll’. The articles on this doll actually mention the last world first. Outrage greeted last year’s – a doll on sale in Argentina.

I looked it up — even found a video. But when I zoomed in on the box the doll came out of, I noticed it was a Disney Pirate Princess Doll.

Disney made a transgender doll and no one noticed?

I rang a doll expert who trades dolls online.

“Do Disney make a transgender doll?”

“Are you an idiot?” she asked.

When she stopped laughing, she said, “Piss off. It’s a plastic pin they use in the manufacturing process that’s been missed when they packaged it.”