However, the arrival of sites like Cam4 and Chaturbate allowed ‘amateur’ performers to take control. On those sites, viewers can watch for free but need to pay via pre-purchased tokens to see certain acts performed. Performers also offer ‘private shows’ and promote their personal pages on sites like Many Vids and Just for Fans where they sell videos.

One particularly entrepreneurial young man charges clients to perform sex acts on cam with him. He also, of course, keeps the earnings from the broadcast.

I just posted something new on my JFF page….

While Cam4 payment rates prove a little difficult to calculate, Chaturbate is transparent on the earnings they return to the broadcasters who use their site.

While some American, Australian and webcammers in other wealthy countries do live off their cam earnings, in poorer countries with low employment, that amount of money can be life-altering.

The two guys in the images accompanying this article regularly make thousands of tokens from their limited ‘gay for pay’ performances.

They live in a country where the promotion of homosexuality is illegal and gay men and women risk violence. Other cammers in that country do perform gay sex acts. Whether they do that because of bravery, foolhardiness or desperation, one can’t be sure.

Hopefully, they geo-block their cam in their home country. The cam sites offer that capability. Also, that country blocks gay web content. QNews.com.au receives more online visitors from the United Arab Emirates with a population of around 10 million than from that country with a population approaching 150 million.

John and James also sometimes film scenes with the blonde’s twin brother, but we can’t share any of those clips to a respectable, clean-living, highly moral, almost prudish site like this. A little bird told us that short explicit clips of those scenes appear on their Twitter feed. (Just a warning so that anyone who might be offended knows better than to look.)

Of course, many viewers accuse the guys of latent homosexuality, but they also sometimes appear with girls and the pleasure they take from heterosexual sex does not appear feigned.

Thanks everyone who was there and everyone who wished happy birthday to us! LOVE AND KISSES to you all! thanks for making it FUN! #camboy #birthdayshots #birthday #chaturbate @chaturbate thank you @chaturbate and all the 13 000 guests that night ! 🥳🥳🥳 pic.twitter.com/PrOu0UT6Ci

John and James enjoy the advantage of good looks, fit bods and engaging personalities, which, believe it or not, makes all the difference to tippers.

😅😇😘😘 Got Kriss to join me in gym and changing clothes together of course! 😛 SEE FULL FOOTAGE on https://t.co/j4d4EZ2LsT 🥰 TELL IF YOU WANT MORE ! let us know ! #Gym #twins #brothers #gymbuddies #fitness #camboys #cammodels #straight #changing pic.twitter.com/WGFRoU9Bu9

Many cammers promote their business via social media postings. The guys we’ve used to illustrate this article do so brilliantly, promoting upcoming broadcasts, advertising videos for sale and showing something of their private life to encourage viewer engagement.

Both platforms outlaw nearly anything of a sexual nature, including the recent ban on using certain emojis to cover nudity. The following image of James for example would result in a ban from either Facebook or Instagram. 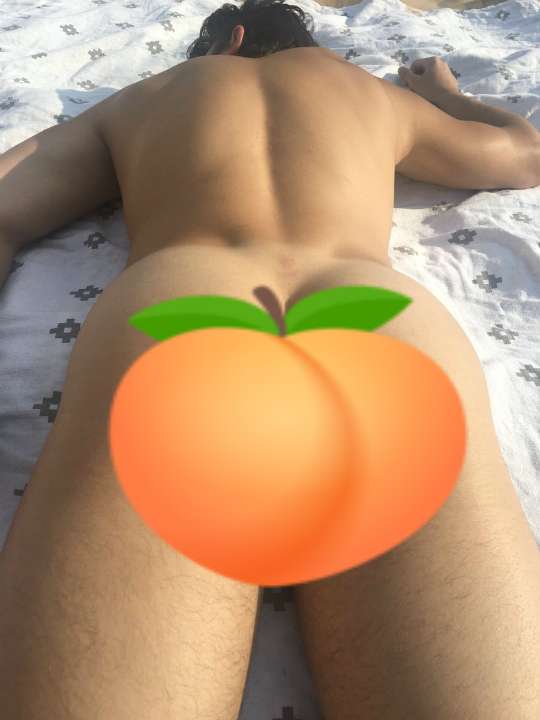 In future articles in the series, we discuss how cammers risk imprisonment to broadcast gay sex scenes from countries where gay sex is illegal. We look at gay men and women and trans performers from countries like Venezuela saved from destitution by camming. We also examine the issue of ‘gay for pay’ where straight male cammers perform gay sex acts because gay sex scenes provide so much more money for a male performer than straight scenes.