The Queens Ball is the longest-running LGBTIQ event in the world. But due to COVID-19 restrictions, the ceremony went online to coincide with this weekend’s Global Pride celebrations.

Louise Kane won Activist of the Year, for her “passionate advocacy for international students studying in southeast Queensland, with a focus on those identifying as LGBTIQ.”

“This work led to the creation of support group Rainbow Hub,” Paul explained.

“Wendybird is a not for profit community group led by a collective of LGBTIQ people,” Paul explained.

“They’re working together to provide safe and supportive spaces to allow people to connect with others with shared experiences.”

“We acknowledge the wonderful work of all our elders from our communities and the strong advocates who’ve fought for LGBTIQ rights, justice and equality in Brisbane,” Johnson said.

“On behalf of Brisbane Pride, we say thank you.

“Even though COVID-19 has brought us into particular challenges, the Brisbane Pride committee is committed to keeping the Queens Ball going annually. 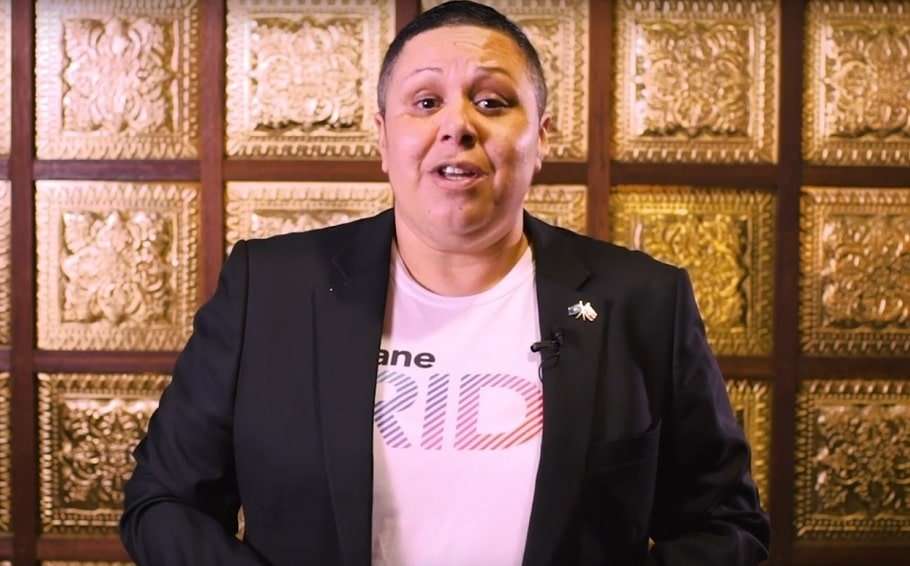 “[These awards] recognise both the wonderful work and the visibility of LGBTIQ+ individuals and groups within our community.

“This year we received over 120 nominations from within the LGBTIQ+ community and also over 1600 votes for the finalists.”

Pure Catering is hiring, and you can join their Brisbane team