Lady Gaga JUST broke her four-year hiatus with the release of a new single ‘Stupid Love’.

It’s been four years since Lady Gaga released new music. That’s if you don’t include her work on A Star is Born.

But even then, that movie came out two years ago.

So it’s no wonder her Little Monster’s (Gaga’s fanbase) have been itching for some new music.

The itch has been temporarily scratched though because Lady Gaga just released a new single.

It’s called ‘Stupid Love’ and it fills me with all the nostalgia only classic Gaga could bring.

A mix of techno and dance-pop paired with gaga’s sickening vocals means Stupid Love could be the campiest track of 2020.

And if the music isn’t enough to convince you there’s always the video clip.

Shot on an iPhone in what looks to be a desert, Gaga and her dancers perform in a post-apocalyptic world in futuristic (but stunning) clothing.

It’s like Mad Max meets Priscilla and it actually bloody works! (Although they might be on another planet, not on ours post-climate change. But either way, it slays).

In the clip, there are several tribes, all of which are fighting for dominance. They use dance (mostly) to duel for the right to rule before all coming together for one big performance.

But the sweetest part of the video might be Gaga’s slight nod the hearing impaired.

One of the lyrics in the song reads: “All I ever wanted was love” and Gaga can be seen signing the message on the screen. The words also flash across the bottom for anyone who might have missed it. 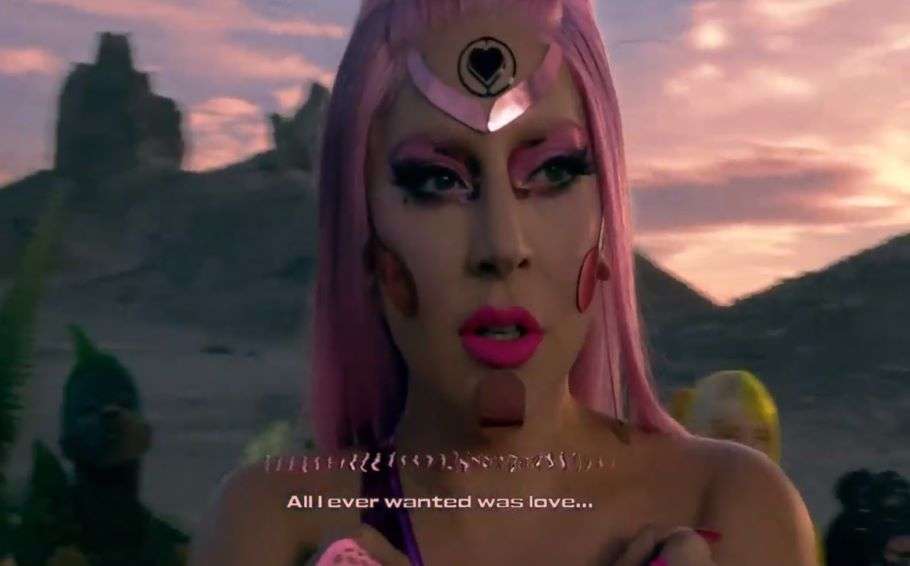 Alright so, nobody really knows when LG6 is due for release. But we can assume it will have a different sound to 2016’s Joanne.

Gaga stripped her music down for Joanne, giving it an almost country soft rock vibe.

It showed audiences a different, more vulnerable side to the singer, who had up until that point released mostly electro-pop hits.

But with the release of Stupid Love, it looks as though the Born This Way singer is going back to her roots.

What the album holds though we won’t know for a while because the release date is yet to be announced.

We don’t even know what it will be called yet although fans have their own speculations.

I guess we’ll just have to wait. Until then, listen to the campy track below and bop along like I have been for the last half an hour.

Keiynan Lonsdale drops ‘Gods of the Disco’ for Halloween