Todrick Hall is once again breaking down barriers of homophobia with the video release of his provocative new track FAG.

In the clip, Todrick and his sexy backup dancers are sporting crop tops with homophobic slurs on them.

The three wear them proudly, turning their insults into fierceness as they twerk and bounce their way through the clip.

In the song Todrick slams his haters, telling them of his success despite their put-downs and torment.

With the release of two albums, a tour announcement, and a role in Broadway’s Waitress, 2019 has without a doubt been a busy year for Todrick Hall. 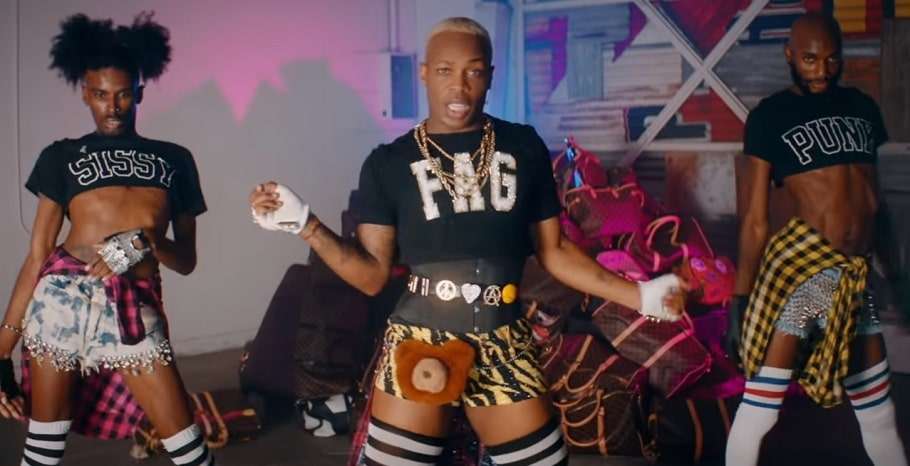 Their relationship eventually blossoms, and by the end of the musical, the pair tie the knot. Oops, sorry! Spoilers.

The album is part two of a three-part anthology that Todrick has teased will be coming out soon.

“And the music is gagatrocious okay.”

Well, now you can see it live. The Haus Party Tour is coming to Australia and will come to our shores early next year.

In the meantime, watch Todrick Hall slay in the clip for FAG below. I think we’ve watched it about 100 times already, okurr!