If you’re not travelling to Sydney for this year’s Mardi Gras parade, you’re invited to join in the celebrations at Brisbane’s Sportsman Hotel.

Sporties is throwing a Mardi Gras party on Saturday, March 2, with free entry all night and a live stream of this year’s parade on the big screen from 6pm.

The venue’s restaurant will be open from 5:30pm to 9pm for a great meal.

The 41st annual Sydney Mardi Gras festivities kicked off last Friday, and will culminate in the annual parade and party on Saturday, March 2.

A live stream of 2019 Mardi Gras parade will be available online on SBS On Demand and the SBS Twitter account on the Saturday. 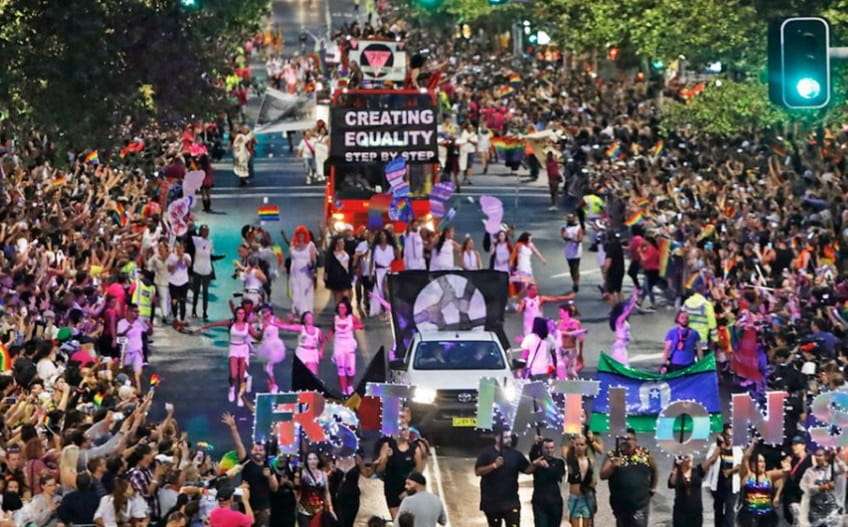 The next day, the SBS telecast of the parade with commentary from Joel Creasey, Nerelda Jacobs, Zoe Coombs Marr and Patrick Abboud will screen on Sunday, March 3 from 8:35pm.