Taylor Swift’s latest release this Pride month from forthcoming album Lover,  celebrates Pride and mocks homophobia. Taylor Swift’s anti-homophobia song is called ‘You Need To Calm Down’. It’ the second track off the album.

Tay Tay is back.

She announced the new album, “Lover,” on Thursday and released ‘You Need To Calm Down’.

‘You Need to Calm Down”‘ attacks homophobia cheekily with a pleasant understated calmness.

No earnest lecturing. Instead Taylor takes a lighting mocking but kindly tone.
The full album is set for release 23 August.

Taylor appears in glittery rainbow technicolour on the album cover.

She name drops GLAAD early in the song. (Gay & Lesbian Alliance Against Defamation)

She’s certainly making sure her LGBTIQ fans know she’s with them.

Taylor sings about the anti-LGBTIQ protesters who haunt Pride parades.

“Sunshine on the street at the parade,

“But you would rather be in the dark ages,

And speaking of shade.

“You just need to take several seats and then try to restore the peace,

“And control your urges to scream about all the people you hate,

“Cause shade never made anybody less gay.” 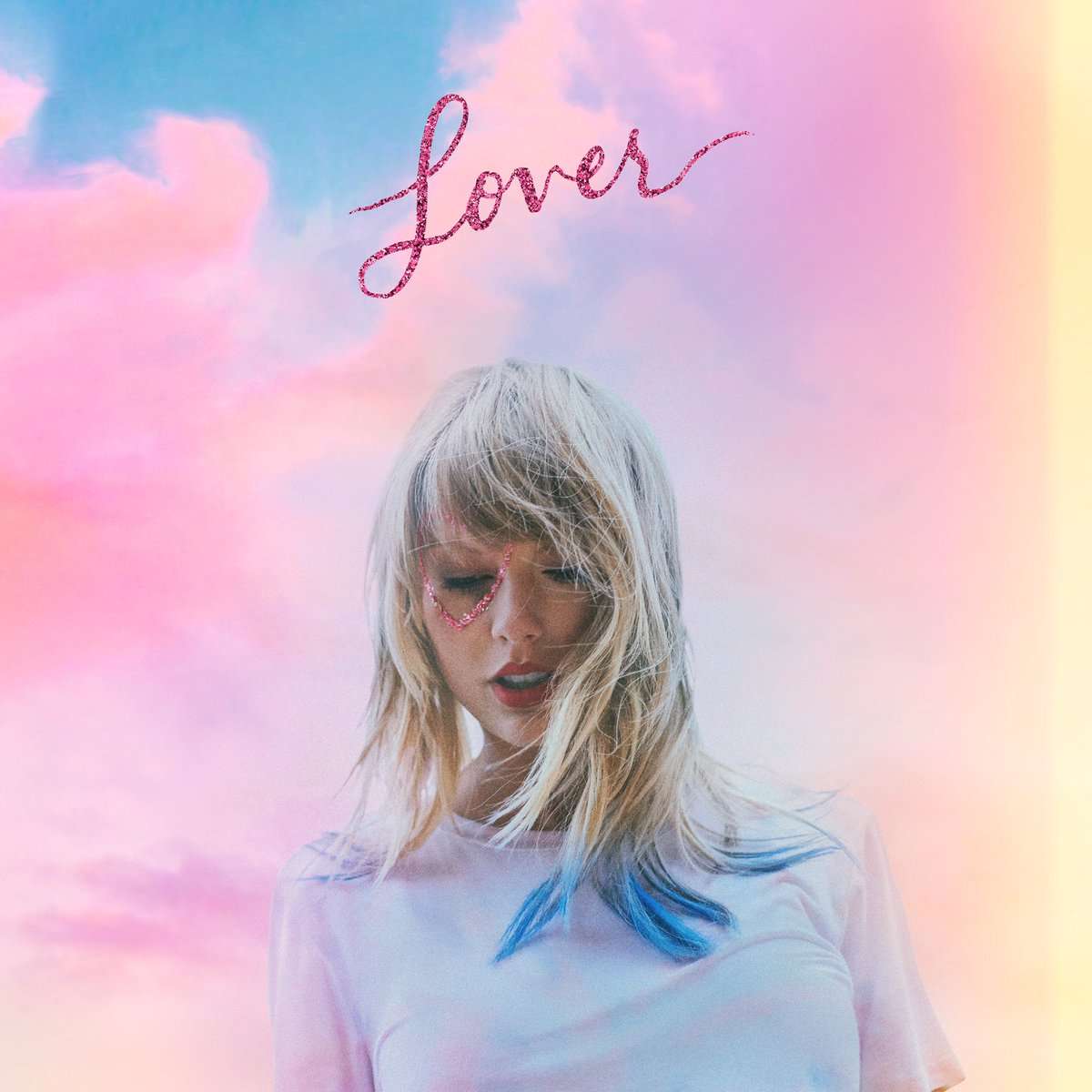 Between Todrick Hall with ‘Nails, Hair, Hips, Heels’ and now Taylor Swift with ‘You Need To Calm Down’ this June promises to be the best Pride month ever.

Certainly on the musical front.

However, we should pause to remember the political gains already this month.

Halfway through 2019 Pride month we’ve already seen courts in Bhutan and Botswana rule for the decriminalisation of homosexuality.

Another court in Ecuador ruled in recent fays to allow same-sex marriage.

At this point I can almost forgive Taylor Swift for the past annoyance of ‘We are never ever, ever getting back together’.