A Starbucks commercial featuring a trans man using his name for the first time has melted internet hearts.

The #whatsyourname ad premiered yesterday and will help raise at least £100,000 for a trans kids charity named Mermaids.

The ad centres around James, who becomes visibly disheartened when on several occasions, he is referred to by his dead name.

At the end of the 60-second ad though, James enters Starbucks.

There, he says his name is James and viewers see it written on a cup and called out by a barista.

I’m not crying, you are. 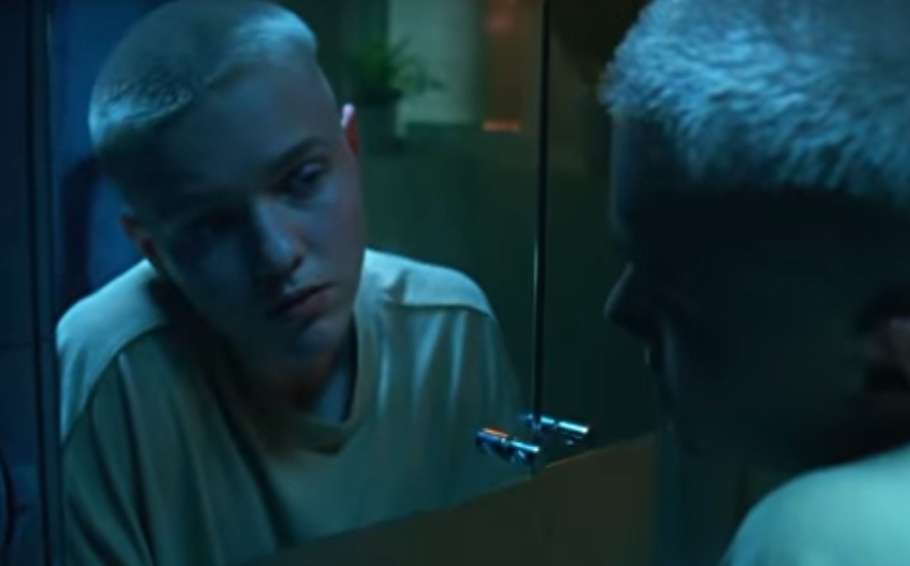 Praise for the commercial has flooded Twitter, with many trans people and allies admitting the ad resonated with them.

“Great Job (sic), and to the team…please make more of these, they are so important,” one Twitter user said.

“They’ve made so many people cry today. <3 Job well done! Hope to see more companies take this inclusive approach this year,” said another.

“Amazing to see an advert on TV which gives representation to trans experiences.”

“Oh, my heart! This is such a heartwarming video.”

But some people on Twitter have expressed outrage for the commercial.

They’ve said the ad is inappropriate and dangerous to children.

“This is harmful and irresponsible,” one user said.

“Time to boycott Starbucks then,” another added.

Dismissing the trolls on Twitter, though, the groundbreaking ad has been positively received.

It won Channel 4’s (UK) Diversity in Advertising competition which included £1m worth of commercial airtime. Yes, Starbucks, get it with that diversity.

It’s also been selling mermaid tail-shaped cookies to customers and will donate the proceeds to the Mermaids hotline.

Tell me they aren’t the cutest thing you’ve ever seen. and keep scrolling to watch the ad.

We’re thrilled that everyone is enjoying their cookies so much! We may have had one… or two… or three 🤫

Find out more about the #WhatsYourName campaign, and how it’s supporting our helpline services here: https://t.co/N8CMH5KYIn pic.twitter.com/QZYqwkXOPZ