An Iowa man will spend 16 years behind bars after stealing a local church’s LGBTIQ flag and setting it alight.

Adolfo Martinez, 30 stole the LGBTIQ flag from the Ames United Church of Christ in Iowa back in June.

Then Martinez doused the flag in lighter fluid and burnt it outside of a strip club called Dangerous Curves Gentlemen’s Club. He was later charged.

Pastor of the church, Eileen Gebbie is a member of the LGBTIQ community. She told the Des Moines Register although the flag burning was awful, it restored her faith in the community.

“I often experience Ames as not being as progressive as many people believe it is,” she said.

“There still is a very large closeted queer community here,

“But 12 people that I don’t know, who have no investment in me or this congregation, said this man committed a crime.” 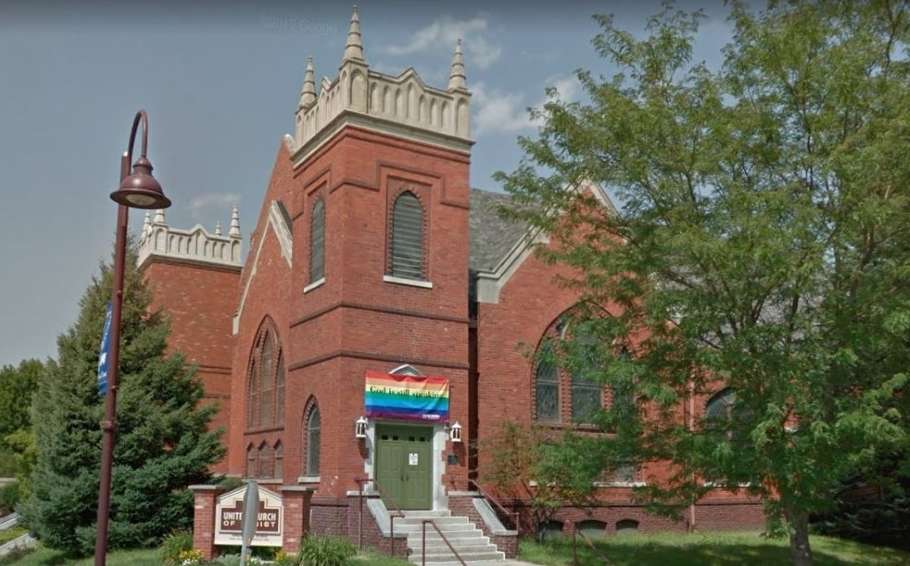 At the time of the incident, Martinez admitted to police he had stolen and burned the LGBTIQ flag. They later arrested him.

Then, last month Martinez was found guilty of a hate crime ­— a class ‘D’ felony — third degree harassment and reckless use of fire.

On Wednesday, the court handed down a sentence of sixteen years imprisonment.

Iowa locals have had different opinions on Martinez’s sentence, with some saying 16 years imprisonment is excessive.

“Would stealing and American flag and setting it on fire earn anyone prison time? Absolutely not,” one Twitter user said.

“So burning a rainbow flag is ‘hate speech’, but burning an American flag is ‘freedom of speech’! I see…’ another added.

One Twitter user made the comparison between murderers in the UK and Martinez’s sentence.

“Wow he got more years than murderers get in the UK…unbelievable!” they said.

But some users are skeptical of the tough sentence.

“I suspect there is far more to the story,” one said.

Martinez will spend fifteen years in prison for a hate crime and one year for reckless use of fire.

An extra thirty days was also added to his sentence for harassment which he will serve consecutively.