Police have charged three teenagers with murder and kidnapping after the death of Canberra man Peter Keeley on the south coast of New South Wales.

On February 2, a dog walker found the man’s body in bushland in the small coastal town of Broulee.

NSW Police have since identified him as Canberra father and auctioneer Peter Keeley.

On Thursday, police arrested two 17-year-old boys in connection to the death after detectives searched their Broulee homes.

Detective Superintendent Danny Doherty said police will allege one of them had communicated with Keeley through Grindr.

“One of the lines of inquiry was the method of communication,” he said.

“There was a number of dating apps that were used, and one of those apps was Grindr. That appears to be a method of communication linking him to one of the teenagers.

“At this stage, due to the circumstances of how this person was found and what we’ll allege in court [the pair] will be charged with murder.” 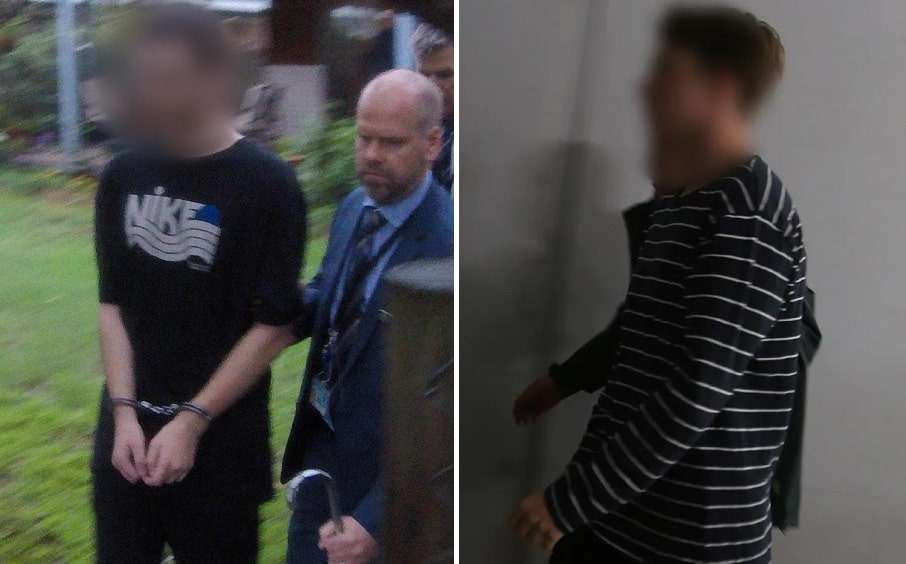 Det Supt Doherty said police were now exploring “number of motives” including if the death was a gay hate crime.

“Whether that happens to be one of the motives we’re still unclear on,” he said.

“We also have to look at other considerations, such as whether it was drug-related, robbery-related, or some type of hate crime.”

Keeley’s family said they are still coming to terms with the man’s tragic death.

“Our family is devastated and still coming to terms with the fact we have lost Peter,” they said in a statement.

“All we can say is we have been deeply affected by this tragedy and we are still grieving.

“We are grateful for the overwhelming support from family and friends.”

Police said a post-mortem examination on Keeley’s body was “inconclusive”. However, the man suffered injuries to his face and head.

Police believed Keeley drove the car between Canberra and Batemans Bay on the day of his death.

Anyone with information that may assist police can contact Crime Stoppers on 1800 333 000.

Ian Roberts has a message for the NRL players boycotting jersey