The free festival event will be held at Margaret River Cultural Centre Lawns on February 10, before an afterparty inside the centre that evening.

“I will be legally marrying my wife of 13 years at Margi Gras,” she told The Margaret River Mail.

“We had a commitment ceremony in 2005, so while we feel married in every sense, however, our union isn’t recognised by law — yet.”

More information about the Margi Gras is available from the event’s Facebook page. 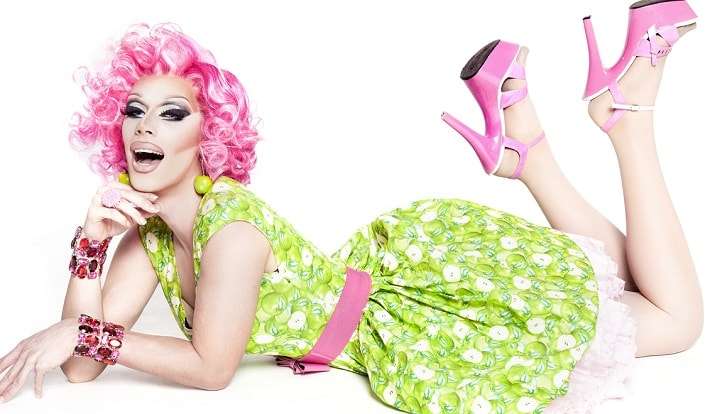 Meanwhile, the city of Busselton, located 230 km south of Perth, is planning its inaugural Pride festival for March 24.

The event will be held at the ArtGeo complex and feature entertainment including drag performers, burlesque acts, and music including Perth band The Tommyhawks.

OUT South West committee member Helen Robinson told The West Australian LGBTIQ events were important for the region to help people connect and build resilience in the community.

“It shows people in the LGBTIQ community that they’re not alone and they have someone to relate to,” she said.

Busselton local Nic Hendry said this year will be an important time to bring the community together after the divisiveness of the marriage equality debate.

“They offer a chance for people in the LGBTQI community to build networks in the region and promote coexistence between everyone,” he told the West Australian.

More details are available from the Busselton Pride Facebook page.

Gay teacher quits Catholic school after students out him on TikTok