Australian pop star Troye Sivan has announced dates for a tour of North America which will follow the release of his second studio album Bloom at the end of August.

The Bloom Tour will kick off in Irving, Texas on September 21 and conclude in Vancouver, Canada on November 8.

Sivan has already released several singles from the album including the title track Bloom, which is a self-described “bop about bottoming”.

Other songs include The Good Side, Seventeen and My My My!

Sivan will be joined on tour by transgender German sensation Kim Petras (pictured below) while Leland and Carlie Hanson will perform on select dates. 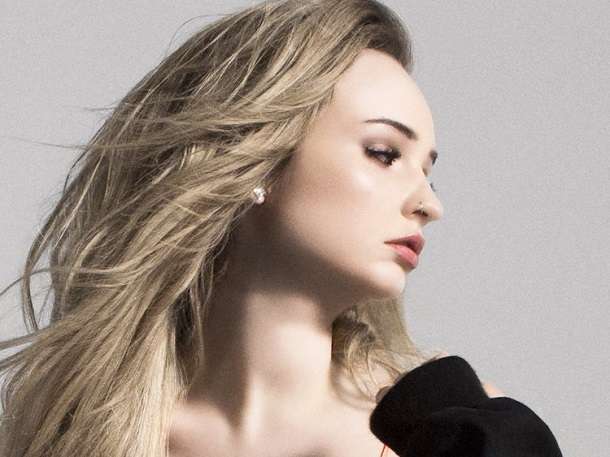 Many fans have blasted Sivan on social media for his choice of Petras as his opening act on tour because of her frequent collaborations with music producer Dr Luke.

In 2014, American singer-songwriter Kesha accused Dr Luke of raping her, drugging her, and emotionally abusing her for years, but he profusely denied the claims. Kesha filed a civil lawsuit against him for sexual and physical abuse in October 2014 but no criminal charges were ever filed.

Petras was accused of calling Kesha a liar after she told NME in April: “I would like my fans to know that I wouldn’t work with somebody I believe to be an abuser of women, definitely not.

“I’m a big fan of his (Dr Luke), and we write music very well together. So, yeah, it was a really good experience.”

One fan wrote: “I love you (Troye) but you should seriously drop Kim Petras off your tour. It just looks really bad for you.”

Another wrote: “Please do something about the Kim Petras situation. It’s not someone you or your fans should be supporting.”

Several others shared the same viewpoint and tried to explain to Sivan why it would be “problematic” to professionally support an artist who “openly supports a sexual abuser”.

?THE BLOOM TOUR ? PRE-SALE TICKETS TO MY US TOUR GO ON SALE ON JUNE 5TH IN MY APP. AAAND EVERY TICKET ALSO COMES WITH A PHYSICAL BLOOM ALBUM. GO OFF! pic.twitter.com/Nqg6CLEjAN

But, as they say, the show must go on. Sivan’s last headlining tour was in 2016 for the Suburbia Tour, which featured Dua Lipa as his opening act.