WATCH: First trailer for RuPaul’s Drag Race Down Under is here

Fremantle’s very own Philip La Rosa began singing at the age of ten. Now 27, Philip is recording and releasing his own music. His most recent track Paradise was recorded in Los Angeles and is an open love letter to his long-term boyfriend. Qnews sat down with Philip to discuss his musical journey and to chat candidly about what it’s like being gay in the music industry.

Philip’s parents knew he could sing when they’d catch him jamming out to music as a little boy.

So, they ran with it, signing him up for vocal lessons almost right away.

Philip said he loved to sing and perform and found great value in training.

But after five years and relentless bullying in high school, he decided to give it all away.

“I trained for just over five years, then pulled the plug on it all when I was hit with bullying in high school.”

The bullying would later force Philip to leave school entirely and to even stop singing completely.

He said the other kids at school would tease him for being an arts student and for participating in subjects like musical theatre, drama, and dance.

“High school was scary for me,” he said.

“I was getting called every derogatory term you could think of.

“They were calling me all those things before I even really knew who I was.

“So, I dropped out of high school, stopped performing and didn’t touch music for many years.”

Eight long years to be exact.

But Philip said it was coming to terms with his sexuality and identity that allowed him to find his voice again.

“It wasn’t until I was 19 that I came out and finally came to terms with who I was,” he said.

“Before that, I felt scared to do the smallest of things, like holding hands in public.

“But my family was extremely supportive and so were my friends.

“Thanks to their acceptance, I was able to start enjoying what I love again.”

Philip’s new song Paradise is an ode to his boyfriend of seven years. It celebrates their love and the time they’ve shared together.

But more than that, Paradise is a beautiful track which celebrates and casts light on the LGBTIQ community.

When asked about what Paradise means to him, Philip said the song is a reminder of unconditional love.

“Every day with [my boyfriend] is paradise, but sometimes we trip and fall,” he said.

“But we’re both always there to lift each other up and to find the ground again.

“That’s where the lyrics ‘Tripping through paradise with you’ came from.” 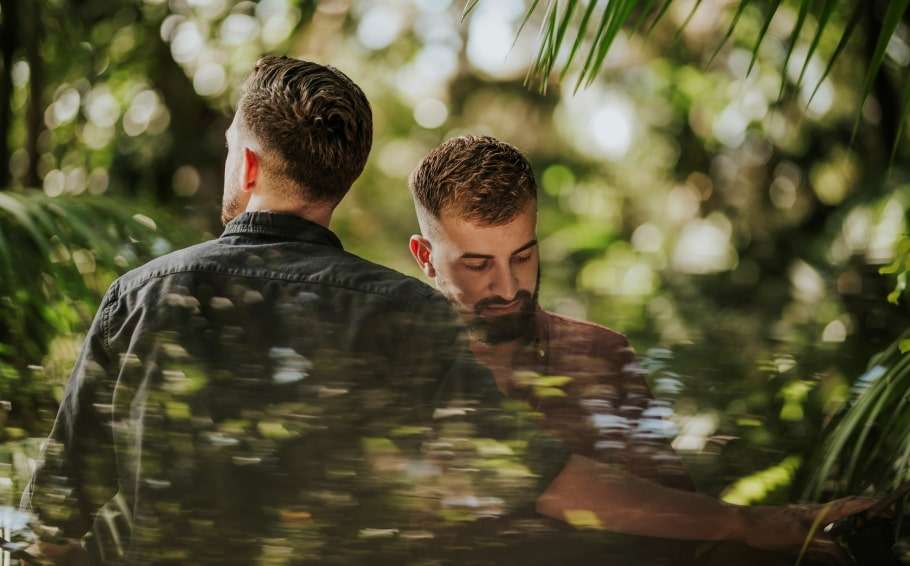 Paradise comes after the success of Pride — a queer anthem toasting the LGBTIQ community.

Philip said making music for and about queer communities is important because it gives us a voice and something to relate to.

“When I first wrote Pride, it was an anthem to myself because I was finally happy in my own shoes,” he said.

“But that made me realise it could also be an anthem for so many others in the LGBTIQ community.

“I think writing about my struggles and triumphs as a gay person reminds other queer people that we all have the same feelings, same struggles and need the same love.

“Because there’s always at least one person in the world in the same boat as you.”

The music video for Paradise will be released in the following weeks.

And for more information about Philip and all the latest updates, check out his Instagram.

Until then, listen to the heartfelt track below and be sure to check out more of Philip’s music on Spotify.

Australia’s Montaigne will compete in Eurovision 2021 from home