Trans youth advocate Georgie Stone has signed on for a role on long-running TV soap Neighbours as the show’s first transgender character.

The 18-year-old told the Daily Telegraph she scored the gig after pitching herself for the role to executive producer Jason Herbison last year.

She said she was thrilled to receive a reply back from Herbison after sending suggestions for ideas of how a trans young person could appear on the show.

“Amid all the drama and soapy stuff, [Neighbours] is about human stories and genuine stories that reflect the viewers and society as a whole, so I thought this would be a great opportunity to tell a story that isn’t often told on Australian TV,” Georgie said.

“When I was growing up as a trans young person I didn’t see anyone out there who I could relate to.”

She said she considered it an honour to be representing the trans community on the long-running soap.

“It is breaking new ground, it is a great story, and people will really like it,” she said.

“But I really hope that there will be some trans young people out there who have felt isolated before and then see this character and feel that they are not alone, or that they feel OK to be who they are, and that this story can teach other people how to treat trans young people.”

Georgie will start filming her role on the soap in June, with the storyline expected to air towards the end of the year. 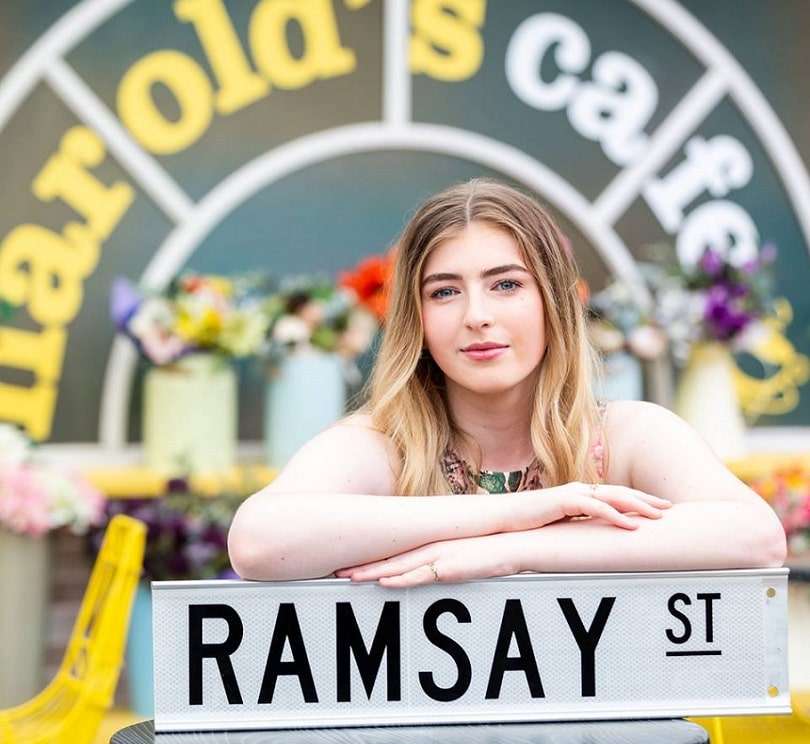 At the age of 10, Georgie became the youngest Australian granted permission by the courts to take hormone blockers, and in the years since has become a tireless advocate for other transgender youth and was named Victoria’s Young Australian of the Year for 2018.

After years of campaigning, in November 2017 Georgie celebrated the scrapping of a requirement for transgender children and their families to apply to the Family Court to access hormone treatment.

Earlier this month, Neighbours cast and crew marched in this year’s Sydney Gay and Lesbian Mardi Gras parade for the first time and also shot scenes during festivities for an upcoming storyline.