Teenage transgender actress Evie Macdonald is heading for the small screen in a groundbreaking role.

The teenager (pictured, left) made headlines in 2018 when she appeared on Channel Ten’s The Project to challenge Prime Minister Scott Morrison’s remarks about trans people.

Responding to Morrison’s infamous ‘gender whisperers’ tweet, Macdonald said: “There are thousands of kids in Australia that are gender diverse.

“We don’t deserve to be disrespected like that through tweets from our prime minister.

“I went to a Christian school where I had to pretend to be a boy and spent weeks in ‘conversion therapy’. We get one childhood and mine was stolen from me by attitudes like this.”

The series follows 12-year-old transgender girl Hannah (Macdonald in her debut role) as she navigates the challenges of starting her first year of high school.

“Growing up trans, you can feel alone a lot. I really identified with the series when I read the scripts,” Evie explained.

“A lot of what is in the show is stuff that I went through.

“I think that when people watch the series they’re going to think, ‘Hannah is just like me, she’s not that different’.

“I really want people to see and feel that.”

The series will start airing on children’s channel ABC ME on March 30.

First Day began as a standalone short film starring Evie in 2017. After it was a success, the team won funding to expand it into a four-episode series for ABC.

“I not only want to increase visibility of the LGBTQIA+ community, but tell an uplifting story of empowerment about a transgender teenager,” she said. 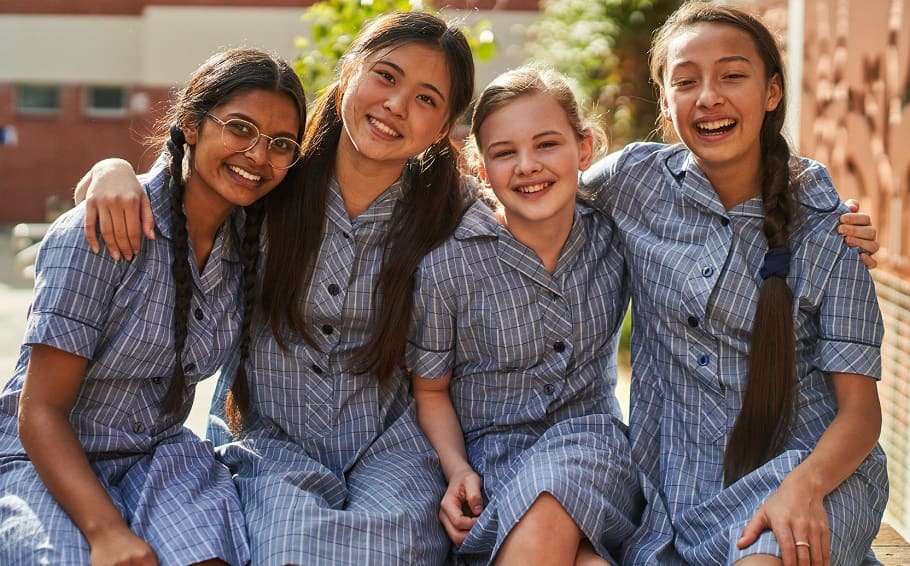 “My hope is that this will increase understanding and acceptance amongst the target audience and the wider community.

“I want to help give a voice to those who struggle as a direct result of not seeing themselves represented on screen.”

Kalceff said casting a transgender actress in the lead role was extremely important.

“We were incredibly fortunate to be able to cast the talented Evie Macdonald as Hannah,” she said.

“Although scripted, this is Evie’s story. It’s our job to ensure she has the tools and support she needs to tell it.

“The courage, maturity, natural ability and talent Evie has shown throughout this process is inspirational.”

Read more: Evie Macdonald shares her story on The Project

Intensive Correction Order rather than jail for extortion