She insists the suppositories work for both “boys of the third gender as well as the fourth gender, which is butch lesbians.”

Al-Sohel claims use of the honorific ‘doctor’ due to an honorary doctorate from Turkey’s International Union of Universities.

She does not state what actual academic qualifications she has to conduct research. An honorary doctorate ain’t necessarily worth much.

After all, on 16 May 1996 New York’s Southampton College awarded Kermit the Frog an Honorary Doctorate.

Dr Kermit’s only recorded medical advice is to avoid kissing frogs as there are already enough princesses.

We should exercise caution in becoming too outraged by the video of Mariam Al-Sohel.

The Middle East Media Research Institute both posted the video to Twitter and provided the translation.

It is also said to take liberties with context and this particular video is obviously edited.

The first known medical documents from around 1600 BCE mention the curative properties of enemas.

Enemas were popular in ancient Asian, African and European medicine. Early doctors filled gourds or animal bladders with liquid and poured it into rectums by way of hollow animal bones.

Richer patients wanting faster results could pay for a ‘blower’ to push the liquid in by forcefully exhaling into the orifice. Of course, good help can be hard to find.

Some believe it was unsatisfied patients of that era who originated the time worn phrase, “Did you blow yet?”

King Louis XIV of France was a huge fan of enemas purportedly enjoying thousands during his lifetime.

The king even partook of the treatment while receiving visitors and his courters followed suit. The Duchesse of Bourgogne reputedly chatted away with the king during a party while her maid clambered about under her bejewelled frock administering an enema.

The word ‘toilette’ for washing, dressing and attending to one’s appearance is said to derive from the enemas of maids in the royal household.

They underwent the procedure to avoid toilet breaks during work hours.

Around 2,000 years ago South Americans added alcoholic and hallucinogenic ingredients to their enemas, increasing the entertainment during religious rituals.

They also discovered the joy of the tobacco enema, though they reserved that for purely recreational use — no religious or medicinal overtones.

European invaders took the tobacco enema home along with most of the wealth of South America and the potato.

Smoke enemas became quite the thing. In the 1780s the Royal Humane Society installed resuscitation kits at points along the Thames River.

The kits consisted of bellows to blow smoke up the arses of drowning victims. 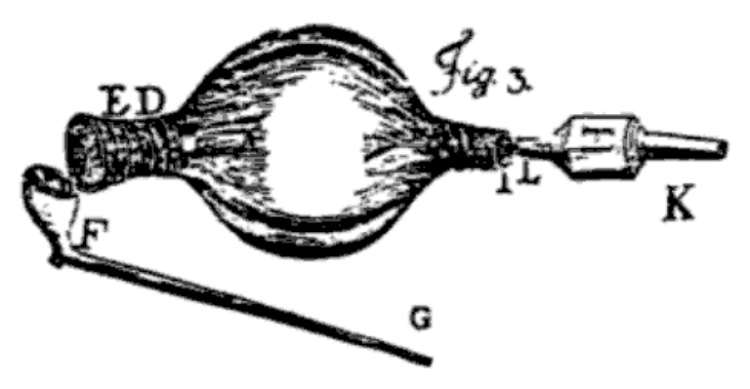 Doctors in the Middle Ages thought bad air caused the plague. As they also believed ‘like could cure like’ they prescribed ‘therapeutic stench’ to combat the deadly vapours.

However, the wealthy could afford to stock up on farts and store them for unexpected bouts of plague.

They kept jars of farts in their medicine cabinets and simply took a whiff when they observed the neighbours dropping like flies. 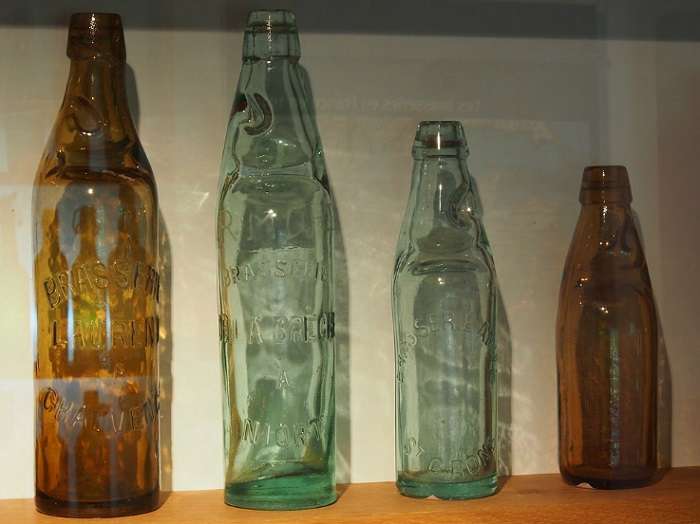 John Harvey Kellogg believed that sex was unhealthy. It was also wrong — very wrong. He prescribed a healthy diet of bland foods to keep his patients from the temptations of the flesh.

He couldn’t come at that sort of thing.

Aside from other inventions like corn flakes and various chastity devices, Kellogg came up with the yoghurt breakfast.

And none of your fancy sugar-infused fruit-flavoured gourmet yoghurts for Kellogg. Only wholesome plain yoghurt made from the milk of very bored cows would suffice.

His patients ingested a pint of the yoghurt a day — half orally and half anally. He invented an irrigator to shoot gallons of water up a patient’s bum.

Visitors to his sanatorium sat round chatting as they underwent the procedure prior to their yoghurt enema. 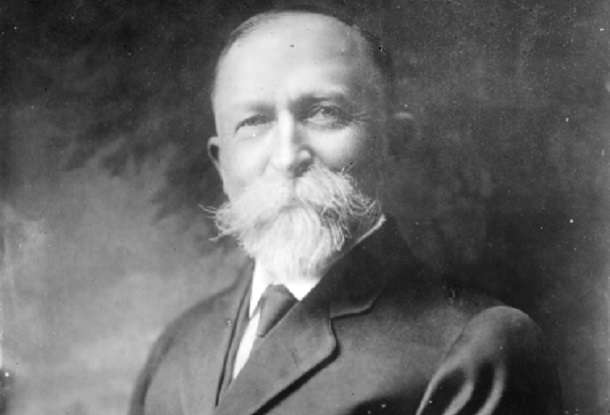 We finish with a treatment which apparently actually works.

In the 1990s two unassociated independent case studies showed that sticking a finger up a bum stops hiccups.

The 2006 Ig Nobel Awards recognised scientists from both Tennessee and Israel for their case reports, both titled “Termination of Intractable Hiccups with Digital Rectal Massage.”

So, if a friend suffers intractable hiccups and popping a paper bag fails to help, you know what assistance you may offer to render.

I personally look forward to the vindication of Dr. Al-Sohel which will undoubtedly come after she releases her weight-loss plan.

I consulted with her recently and have lost tonnes of weight.

Dr. Al-Sohel’s diet allows you to eat whatever you like, in as large a quantity as you like.

You just have to eat it anally. I’ve been chewing on a Minty for three days now.

Doc Q: Do you feel hot or not? Dr Rhys Young on libido