In a bizarre twist of fate, our March 2003 magazine featured two men, strangers to each other and oceans apart. Nevertheless, a few years later George Michael and QNews coverboy Fadi Fawaz aka Isaac Mazar made headlines for their relationship.

Our March 2003 cover model, Fadi Fawaz grew up in Logan. His mum still lives there in the family home.

A hairstylist by trade, 26-year-old Fadi told QNews his ultimate holiday destination was Paris and his favourite partner would be honest, caring and loving.

When asked about his favourite movie, the sometimes male model told us, “I haven’t been in it yet.”

Not long after his cover shoot Fadi Fawaz moved to Sydney where he also worked as a photographic model, featured in Blue, a prestige male photographic magazine of the time.

He later moved to London. And he got to be in a movie — several movies.

They were not the sort of movies we can show uncensored images from in a lovely family magazine like this. 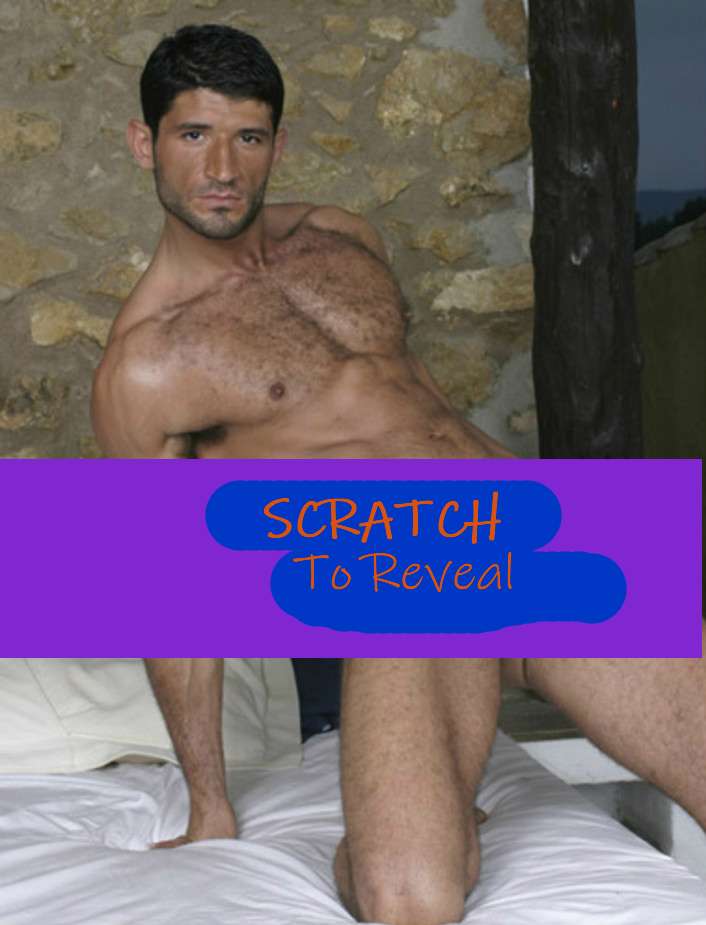 Anyway, rather than go on at length about the matter, fans might Google image search the name ‘Isaac Mazar’.

Those wishing to plunge in deeper will know to search various ‘hub’ or ‘tube’ sites.

Also, in the March 2003 issue, we ran an article on George Michael’s upcoming release. The gay pop star recorded a cover version of Don McLean’s ‘The Grave’ to protest the war in Iraq.

In London, between hairdressing, modeling and doing the other odd jobs young gay men take on during trips abroad, Fadi Fawaz hooked up with George Michael. 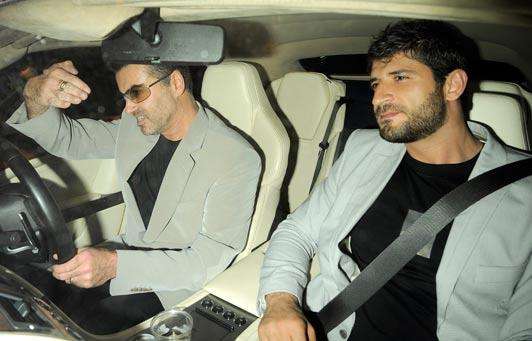 George Michael first came to fame as part of the group Wham!

He formed Wham! with Andrew Ridgeley who he met at school. They had their first major hit with ‘Young Guns (Go for it)’ from their first album Fantastic.

Soon after they enjoyed their first Number One with ‘Wake Me Up Before You Go-Go’.

However, their festive hit ‘Last Christmas’ failed to achieve a Number One, beaten out by ‘Do They Know It’s Christmas?’.

George and Andrew added to media hype about their sex appeal during their first tour by shoving shuttlecocks down their pants.

They were also the first western pop group to play in China.

They had one of their last hits together with ‘I’m Your Man’.

“Call me good, Call me bad. Call me anything you want to baby.”

When the pair decided to disband Wham! they gave their last epic 8-hour concert at Wembley Stadium.

After his first solo single ‘I Want Your Sex’ became a hit despite some radio stations banning it, George released ‘Faith’.

“Well, I guess it would be nice if I could touch your body. I know not everybody has got a body like you.“

Despite his success, rumours spread about George’s sexuality with rival Boy George hinting he was gay.

He finally came out after an arrest for soliciting a policeman in an American public toilet.

He turned the incident into the hit song ‘Outside’.

Famous for his philanthropy, George appeared at many charity events.

He famously performed in the first of James Corden’s Carpool Karaoke for a Comic Relief telethon.

Later, he ran into trouble for soliciting in England, arrested on Hampstead Heath.

He had a long-term relationship with former flight attendant Kenny Goss and later with Australian Fadi Fawaz.

In July 2019, police arrested Fadi Fawaz over extensive damage caused to George’s home by Fadi who had been squatting there.