In a time of crisis, Australia, of course, turns to the Collected Wit & Wisdom of Alan Jones. Because, in the era of COVID-19, if you didn’t laugh, you’d cry. Jones yesterday described the response to the worldwide pandemic as ‘the health version of global warming’.

Some people in this world got through life until now without exposure to the Collected Wit & Wisdom of Alan Jones. Allow us to congratulate you on that. But don’t worry. You are no more vulnerable than the rest of us. Years of exposure to Alan Jones thus far failed to immunise Australians against him. So much for herd immunity!

Anyway, to bring you up to speed, among other things, the 78-year-old shock jock describes climate change as a ‘scientific hoax’. He also once suggested throwing a female Aussie P.M. ‘out to sea in a chaff bag’. In recent years he suggested Scott Morrison ‘shove a sock down her throat’ in reference to the female Kiwi P.M.

Earlier in the week, 2GB ordered Jones into self-isolation out of concern for a potential loss of advertising revenue should they lose him to COVID-19.

Despite accepting self-isolation for himself, in a broadcast from his rural retreat, Jones described everyone else’s response as ‘hysteria and alarmism’.

“Unless I’m moving in different circles, the almost universal reaction I am getting is that we have gone mad. And in this modern world, of the slightest provocation it seems, we revert — in spite of all the money spent on education — we revert to hysteria and alarmism.

“We now seem to be facing the health version of global warming – exaggeration in almost everything; certainly in description, and certainly in behaviour.”

His audience is the MOST vulnerable & he is downplaying the seriousness.#Auspol pic.twitter.com/ERdkYnJkDG

Typically, Jones ignored the advice of experts that the measures put in place will hopefully ‘flatten the curve’. Australia hopes to slow the spread of COVID-19 so that hospitals are not overwhelmed.

However, for those who developed a taste for Alan’s sage advice while reading this, we compiled the complete and authoritative collection of his wit and wisdom below. Enjoy! 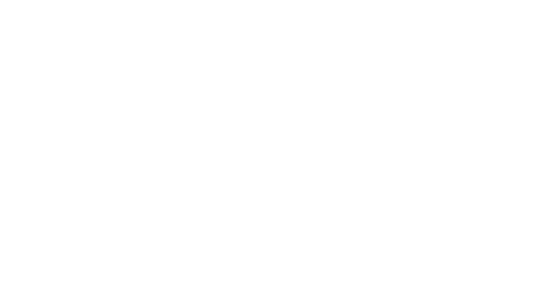 We hope you enjoyed that and don’t forget to wash your hands.

Is rampant HIV responsible for emergence of Omicron?

Tributes for Alan Jones in wake of dumping from Sky News