The building housing iconic Sydney gay venue ARQ Nightclub and its neighbours is up for sale for the first time in three decades.

Owner Shadd Danesi has owned the inner-city Darlinghurst property for 30 years. He opened ARQ Nightclub in August 1999. In 2019, the nightclub celebrated its 20th anniversary.

Last year, ARQ sadly had to shut its doors at the start of the COVID-19 pandemic. It’s been closed for over 18 months.

Commercial property agents Savills Australia and CBRE have confirmed this week Danesi has put the property up for sale.

Expressions of interest in the property are open through both agents.

ARQ Nightclub is located at 10-24 Flinders Street in Darlinghurst. It’s part of a two and three storey brick building, with retail neighbours on the ground floor.

Nick Lower from Savills Australia said the “significant landholding” was on the market for the first time in 30 years.

“This is an ultimate acquisition in any portfolio,” he said, touting the development potential for the site. 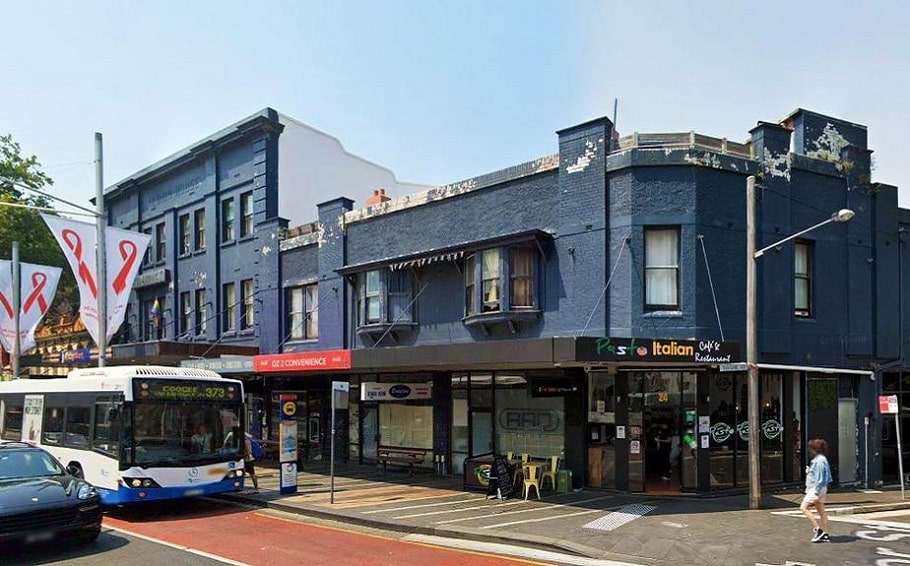 Buyers will have the choice of acquiring the property as a vacant possession or fully tenanted, the agents said, leaving the nightclub’s future uncertain.

The City of Sydney is currently reviewing local planning rules in that inner-city area, the Oxford Street precinct.

The council’s plan has declared the precinct “a key priority area for renewal and revitalisation.”

“ARQ represents an extremely rare opportunity for an incoming purchaser to secure a property within one of Sydney’s finest inner-city suburbs,” he said.