The eye-opening show allows Australians from a marginalised or misunderstood group or communities to answer anonymous questions from the public – some ignorant, some well-meaning, some both – in their own words.

On May 25, the unflinching show is back for its seventh season. One of the new episodes features a group of gay men answering the anonymous questions.

And among the interviews is a rare chat with 78er Barry Charles (above left), who’s better known as “Troughman”.

Barry was known for laying down in urinals at Sydney gay parties from the late 70’s to the early 2000’s.

The mythical figure is often rumoured to have passed away or even dismissed as just an urban legend.

But 71-year-old Barry will appear on You Can’t Ask That alongside 23-year-old “country boy” Liam (above right), who tells him, “I can’t believe you’re real!” 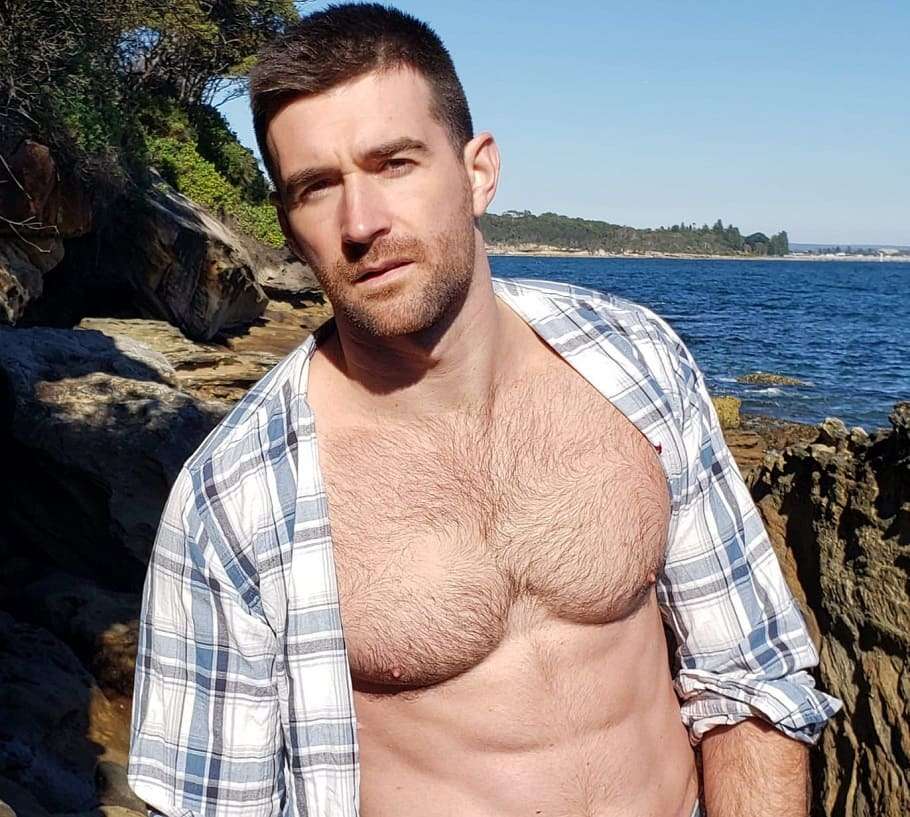 The previous seasons of You Can’t Ask That have featured much LGBTIQ representation.

Lesbians, drag queens, people living with HIV and intersex Australians have all answered questions from the public in previous episodes.

You Can’t Ask That director and producer Kirk Docker explained the input from the public “is what makes the show”.

“People often ask if we make the questions up ourselves, but honestly we could never be that clever,” Docker said.

“The blunter and more offensive the question, the more fun people have answering them.

“They’ve generally heard them all before, either whispered behind their back or yelled from a passing car.

“But it’s rare they get to answer them on their own terms.”

The first six seasons of You Can’t Ask That are streaming on ABC iView.