A concept design for the long-awaited Pulse Nightclub memorial in Orlando, Florida has been unveiled, featuring a towering multi-storey museum.

The non-profit OnePulse Foundation was created to “honour and preserve the legacy” of the 49 people lost in the horrific mass shooting at the gay venue in June 2016.

This week, the Foundation announced the winning team of architects and artists from more than 68 submissions of possible designs.

The concept for the soaring tower will feature “a spiralling, open-air museum and educational center with vertical gardens, public plazas, and a rooftop promenade.”

A few blocks away, the former nightclub itself will be surrounded by 49 trees in a new garden. A pool will surround the former venue “in memory of the 49 Angels.”

The Foundation said the museum and education centre will “serve as an important place for dialogue and education acting as a catalyst for positive change” after the tragedy. 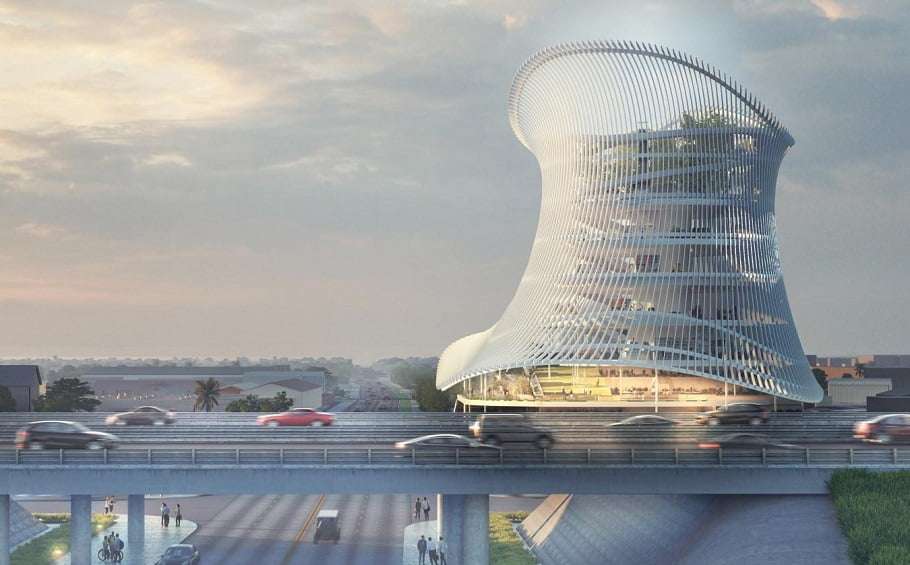 “The National Pulse Memorial & Museum will honour the 49 lives taken and all those affected,” onePULSE Foundation CEO Barbara Poma said.

“[It will also educate] visitors and future generations on the profound impact the tragedy had on Orlando, the US and the world.”

However, the Foundation said the concept design is only “a starting point for discussion” and the design will be refined further after community feedback.

Orlando Mayor Buddy Dyer said this week “We will never bring back the 49 innocent victims whose lives were taken on June 12, 2016, or erase the pain that the horrific act brought to so many.

“But the establishment of this memorial is an important part of our community healing process.

“The museum will not only serve as an important place for dialogue and education but also further Orlando’s legacy of being a place of belonging, acceptance and respect for all.”

The Pulse Nightclub massacre took place in the early hours of June 12, 2016. 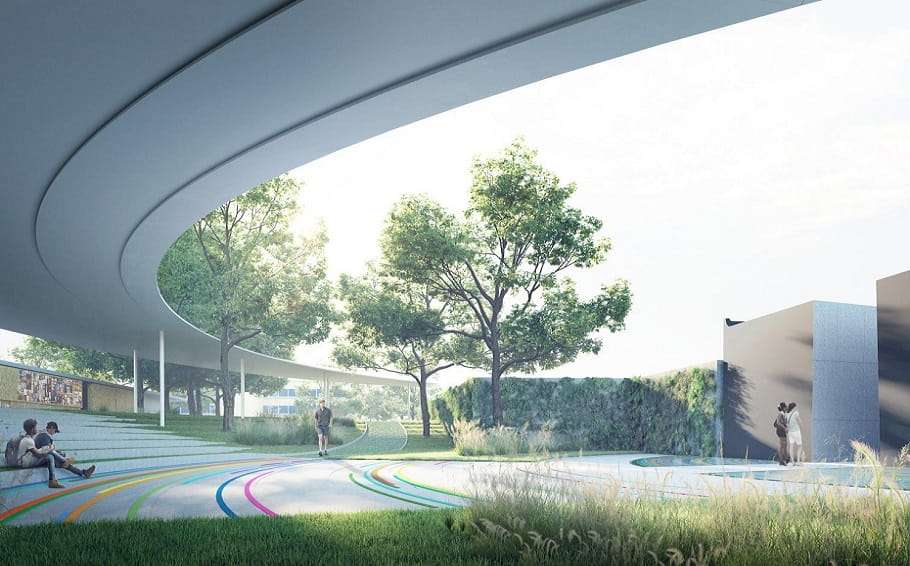 Forty-nine people killed and dozens more injured when a gunman opened fire at the gay venue. At the time, it was the worst mass shooting in modern US history.

The horrific shooting prompted an outpouring of grief around the world at the time, including around Australia. 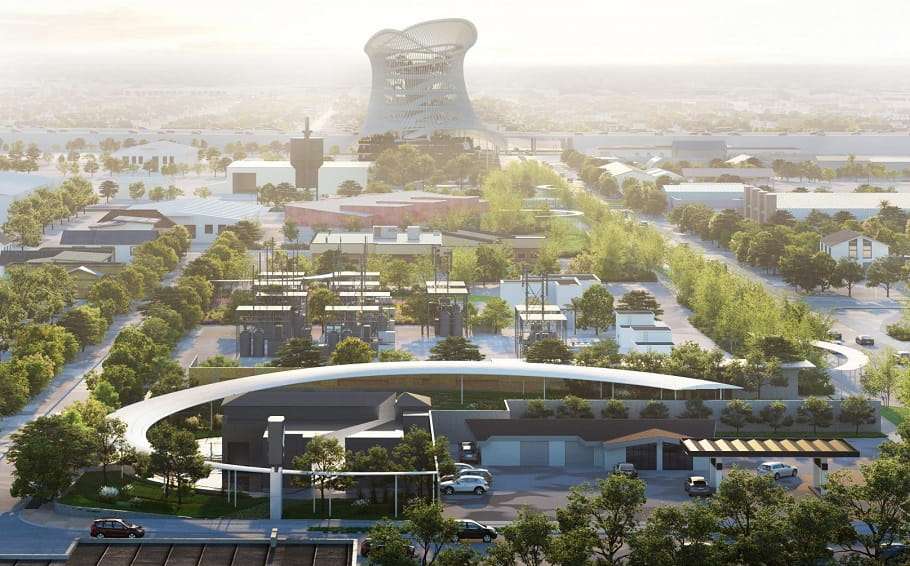 However, the ongoing Pulse memorial project has created divides in opinion among survivors and those affected.

The group is concerned about the private ownership of the multimillion-dollar project.

“The OnePulse Foundation does not provide financial help to survivors, who are at risk of homelessness, joblessness, medical debt, and who need continued mental healthcare,” Coalition organiser Zachary Blair said.

“The needs of survivors are being ignored and instead millions will be raised for this private museum,” Blair said. 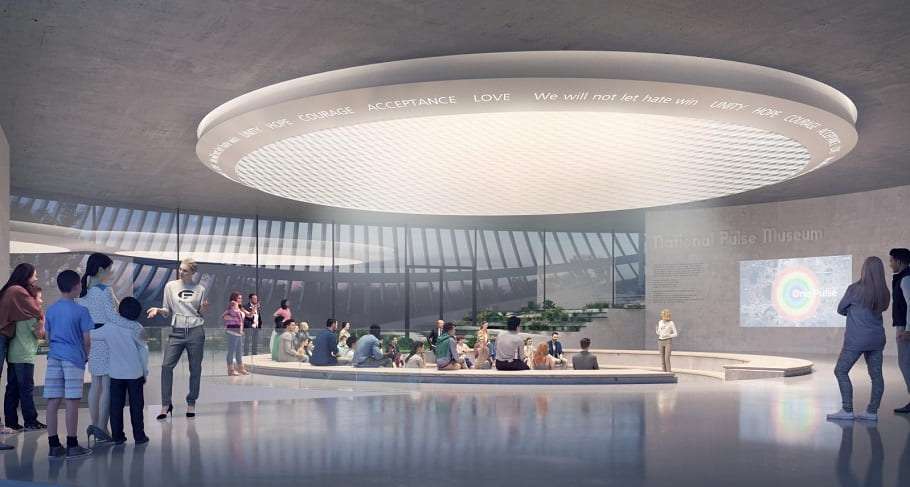