Lawrence Gibbons, the publisher of Sydney’s City Hub newspaper, announced last night the acquisition of the Star Observer. His new company Out Publications will now publish the Sydney based LGBTIQ newspaper.

The Star Observer will now move into the City Hub offices with both publications managed by Lawrence Gibbons as Group Editor.

Due to celebrate their 40th year, Star Observer ran into financial difficulty and went into voluntary administration last month.

Later, on 16 May, the board of directors made an announcement of the appointment.

As a result of an unforeseen slowdown in advertising clients paying their bills, the organisation experienced cash flow problems. Subsequently, the Star Observer ran low on cash for operating and wages expenses. 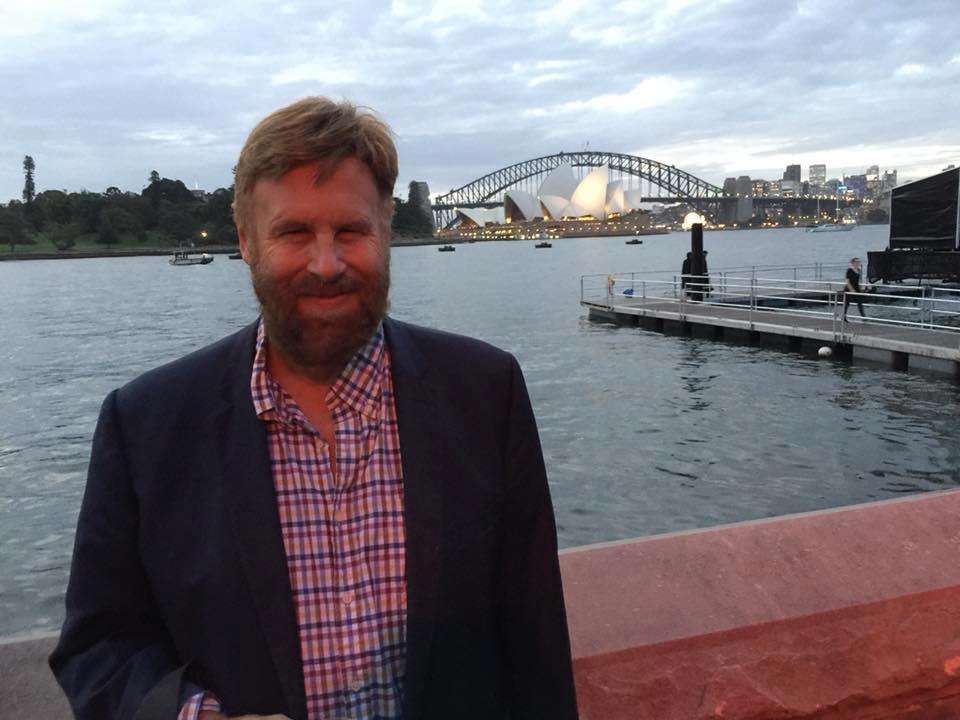 Lawrence said, “I am thrilled to work with the  Star Observer team to deliver a 40th-anniversary edition in July.”

“It is an honour and a privilege to keep Michael’s legacy alive.”

The QNews and QN Magazine team congratulate Lawrence Gibbons and we applaud his decision to maintain a queer voice in NSW.

Tributes for Alan Jones in wake of dumping from Sky News

Pride WA is taking a stand against corporate ‘queerwashing’