Staff at Brisbane’s Gay Bar The Sportsman Hotel have worn burgundy t-shirts and chino pants in a bid to show everyone is welcome at the venue.

It comes after the recent controversy surrounding Melbourne club night Poof Doof, which came under fire after an old photo brief resurfaced demanding photographers shoot “big muscles” but ignore women and “skinny boys in burgundy t-shirts and chinos”. Poof Doof has since apologised and published its current, inclusive policies.

Brisbane photographer Dylan Hodgon said he started the #BTnC movement to promote unity and celebrate diversity among the LGBTIQ+ community and its allies.

“The catalyst for the movement was one negative statement that was intended to divide and exclude,” Hodgon told QNews Magazine.

“I’ve flipped this statement on its end and I’m now using it to unify our broad community through a series of photos with one recurring theme, ‘Burgundy Tops and Chinos.'”

Dylan asked his co-workers at the Sportsman Hotel to take part and on Friday night (January 25) all the staff turned up for work proudly wearing their burgundy shirts and chinos. 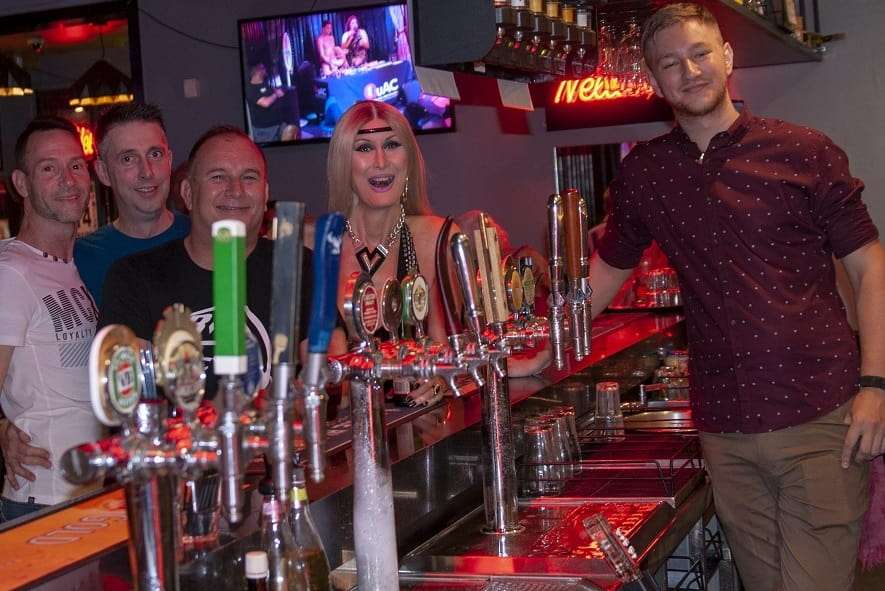 “It was the most amazing feeling, turning up to work and seeing everyone so ready to get on board with this silly little idea of mine,” he said.

“The response from the patrons was just as heartwarming.”

Dylan (pictured below), who works as a studio photographer at Urban Jungle Studios in Brisbane, is doing individual photoshoots for anyone who wants to take part in the movement.

The studio has backed the initiative by donating the studio space free of charge for Dylans’ shoots.

The pictures that Dylan has taken to date have been posted to the Facebook group Burgundy Top n Chinos, which has already attracted 250 members. 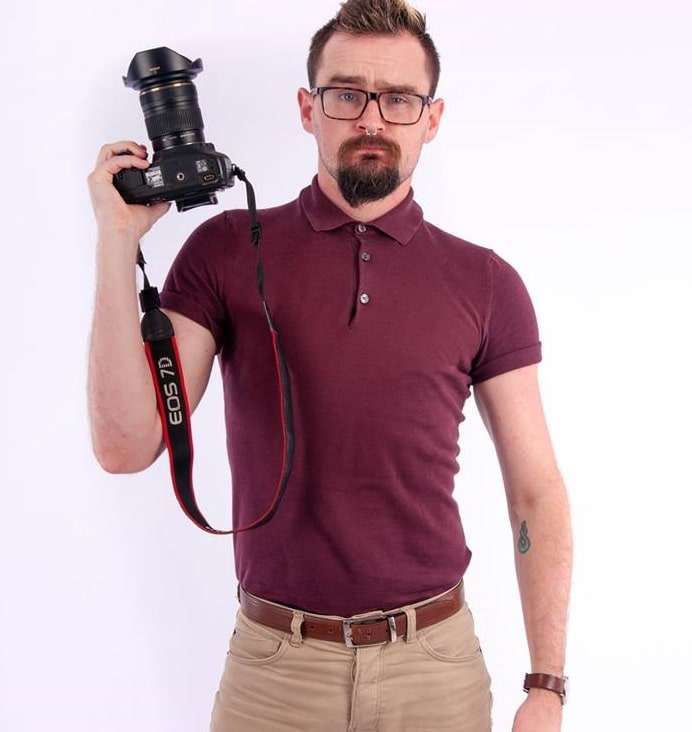 The Sportsman Hotel is Brisbane’s only gay-owned and operated hotel and has won the Licensed Venue of the Year award at the Queens Ball Awards for 17 of the past 18 years it’s been nominated.

The venue has worked closely with a number of local charities and non-profits such as the Queensland AIDS Council, Open Doors Youth Service, Queensland Positive People and Brisbane Pride and this November will be celebrating its 30th birthday.