Australian clothing store Best and Less have released a children’s range of LGBTIQ-friendly playsuits and the internet can’t contain itself.

Tailored specifically for babies with same-sex parents, the Pride range is a first for Best and Less.

It contains playsuits with slogans like “I got it from my mama’s” and “I have the best dad’s ever”.

Best and Less have released the range to coincide with Mardi Gras, but the playsuits are adorable enough to wear all year round.

The collection also ranges from 00000 through to 12-18 months so safe to say they’re pretty darn cute. 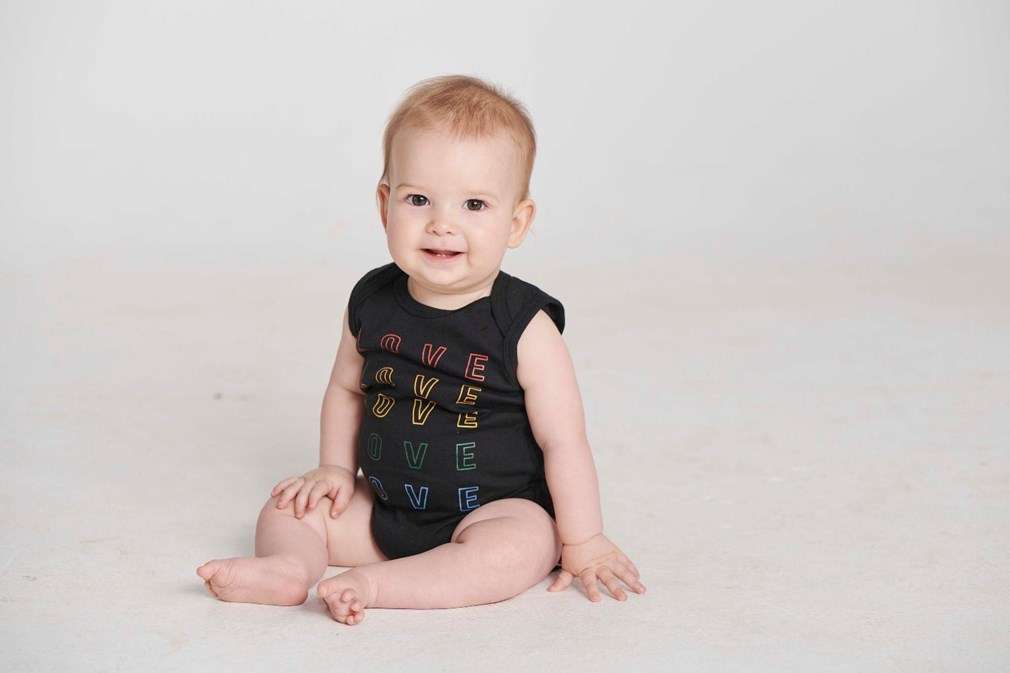 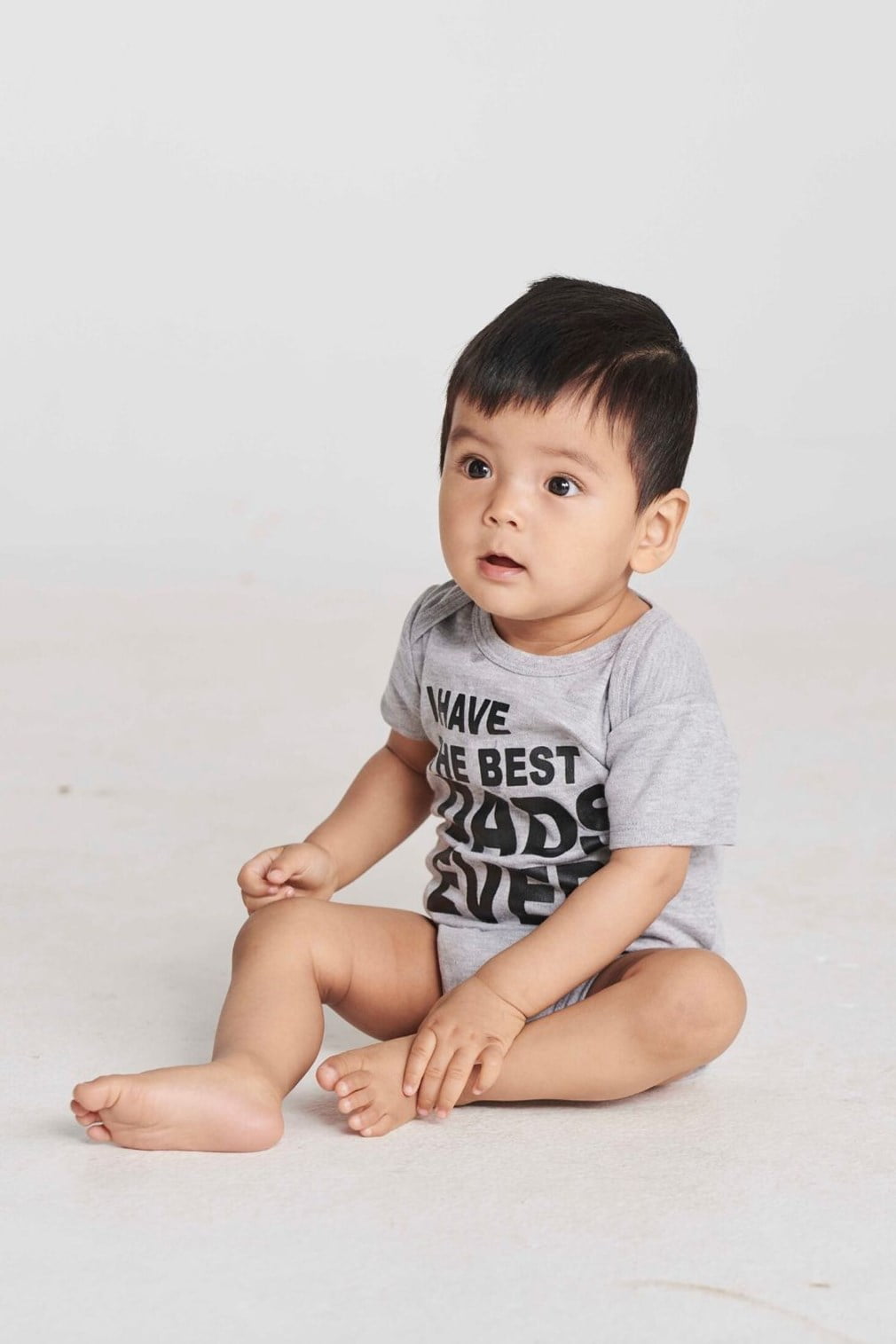 Images of the Pride collection have since circulated on social media and commenters have praised the retail giant.

Many LGBTIQ parents expressed their excitement for the range, thanking Best and Less for its inclusivity.

“Equality one all the way for my lil man for all those amazing double mummy and double daddy’s out there,” one excited mum said.

“Oh now those are cool…we’ve got some shopping to do.”

“Yaaassss Best and Less,” another added. 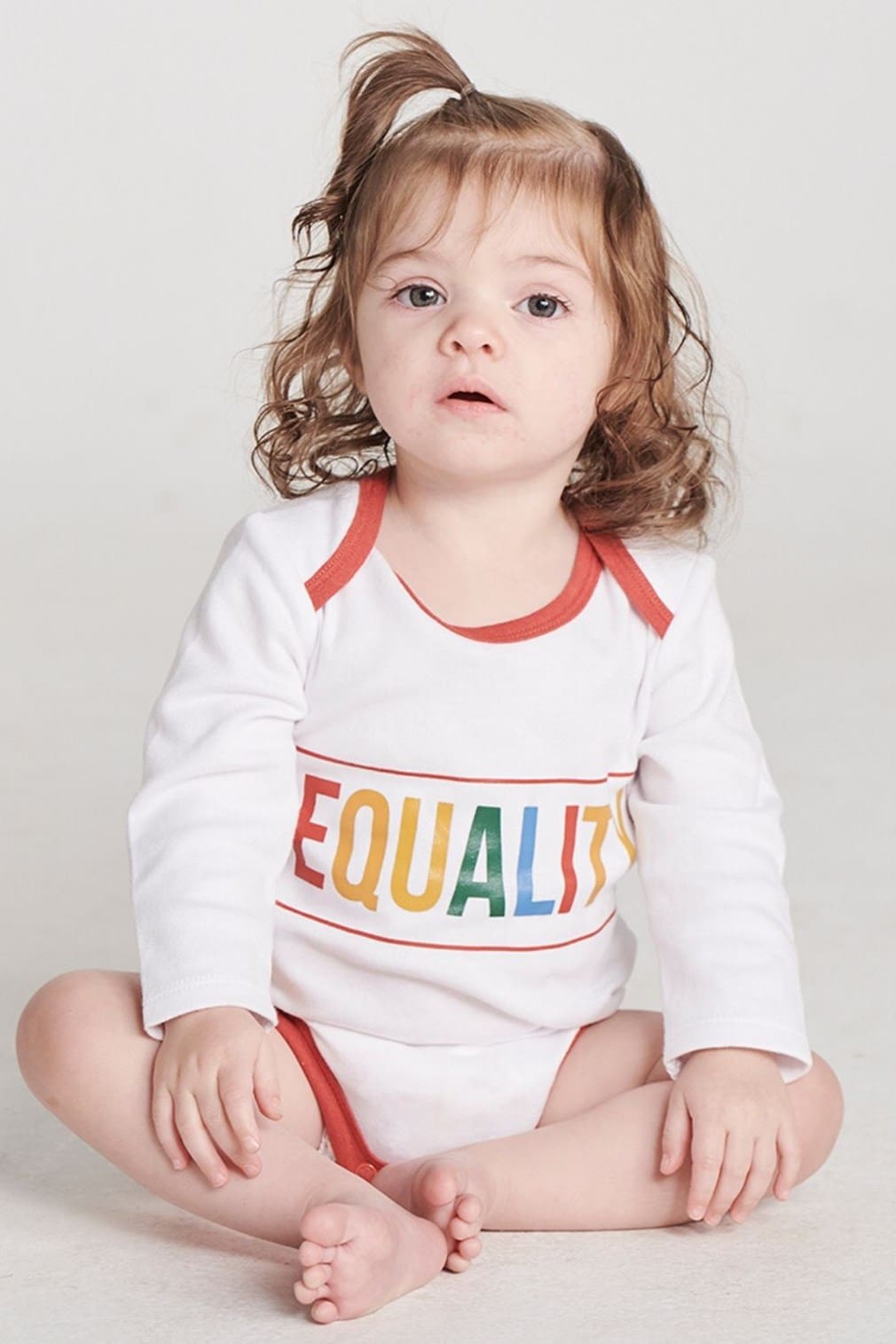 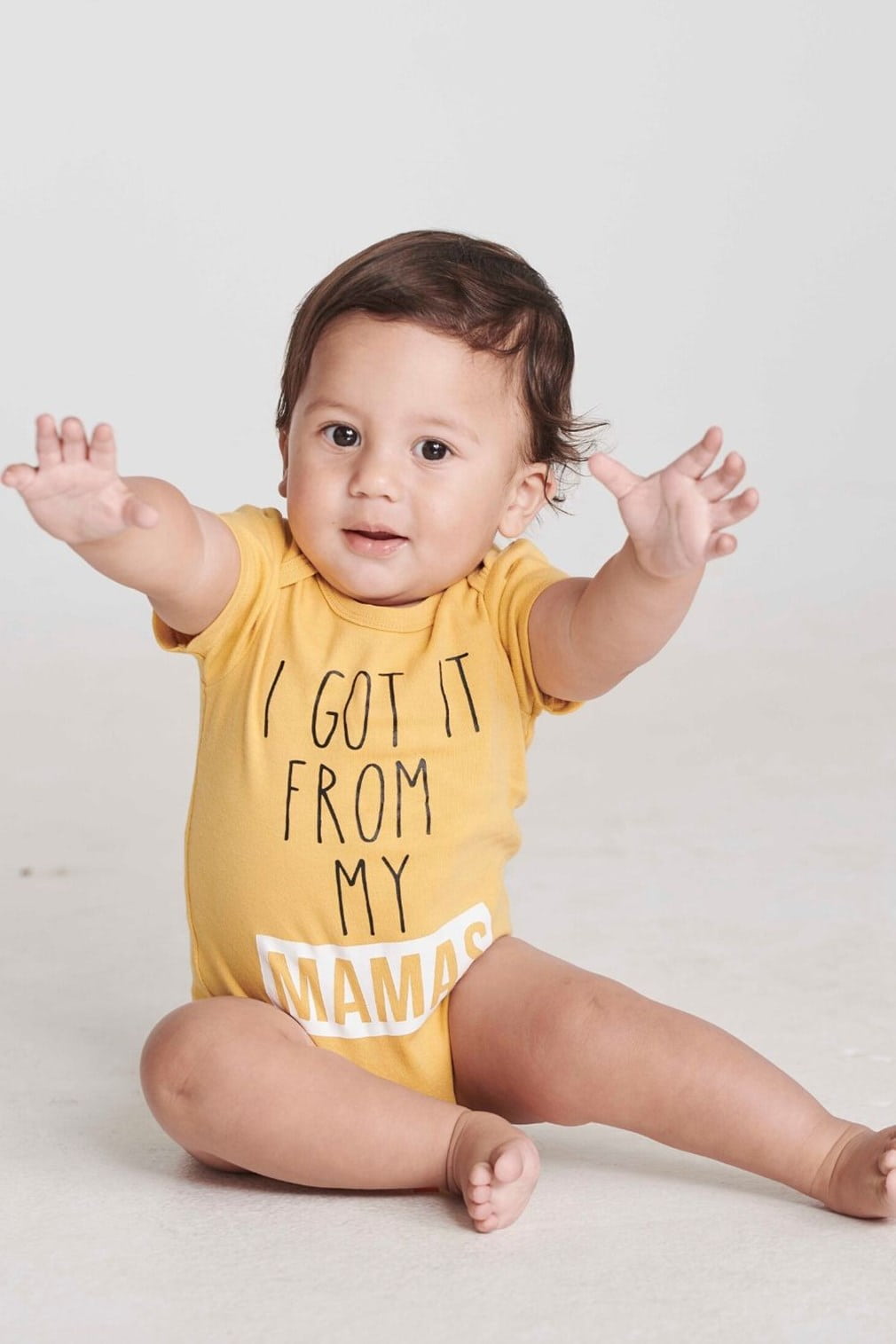 We’ve been seeing more and more inclusion of same-sex families in retail stores of late.

Last year, Kmart released a range of family sets that included both same and opposite-sex parents.

The playset comes in three different varieties, one including a male-female couple and two of which include same-sex parents. The set also includes a child, a baby, a dog, and several accessories.

The ‘Creatable World’ dolls are non-gender identifiable and come with a range of hairstyles and outfits.

They were designed in hopes that every child could relate to their toys and see themselves in them.

We hope the Pride collection does the same for families.

The QNews App: easy mobile access to the news you want

How to support LGBTIQ+ Lebanese after the Beirut explosion