When I was pregnant with my son, friends and acquaintances concluded we knew the sex of our baby. My Facebook posts of baby clothing I bought before the birth probably contributed to that.

Pink cat socks? Must be a girl! A toddler soccer kit? You didn’t tell me you were having a boy?

Actually, we were still placing bets the day before we met our baby – who seems to be a delightful XY variety – time will tell how he relates to that.

I have never bought into the value of rigid gender stereotyping. I find it limiting that if a child presents as a female at birth, she should be press-ganged into a world of image-conscious dolls and shirts that say “I Hate My Thighs!”

I have an even lower opinion of make-up sets for little girls who are still losing milk teeth. I cannot help but wonder if all of this image-conscious advertising contributes to the toxic “mean girls” trend that I keep seeing in my teaching career.

Likewise, I cry a little bit inside whenever I see boys steered away from performing arts in favour of plastic guns and shunning their emotions.

“Boys will be boys” has become tangled up with unsavoury attitudes that are not too far separated from these stereotypes and expectations.

It should be no surprise that we don’t limit ourselves to pink or blue.

We certainly get raised eyebrows when our son wears his light pink swaddle or purple tie-dyed t-shirt. More so when we show people his doll’s house (which sits beside his toy car).

Still, I don’t buy into the idea that his gender identity is so fragile that it could be confused by a t-shirt colour or a toy. Whatever he becomes will always be okay by us and I believe it is our job to model acceptance and openness towards a range of interests.

“The generally accepted rule is pink for the boys, and blue for the girls. The reason is that pink, being a more decided and stronger colour, is more suitable for the boy, while blue, which is more delicate and dainty, is prettier for the girl.” – Earnshaw’s Infants’ Department Trade Publication, 1918.

Back in 1995, I was not allowed a Batman cake for my fifth birthday. My mother was worried about what my party guests might think, and so I was given a princess cake.

I was squeezed into an uncomfortable dress. I ripped that sucker off as soon as I’d blown out the candles. 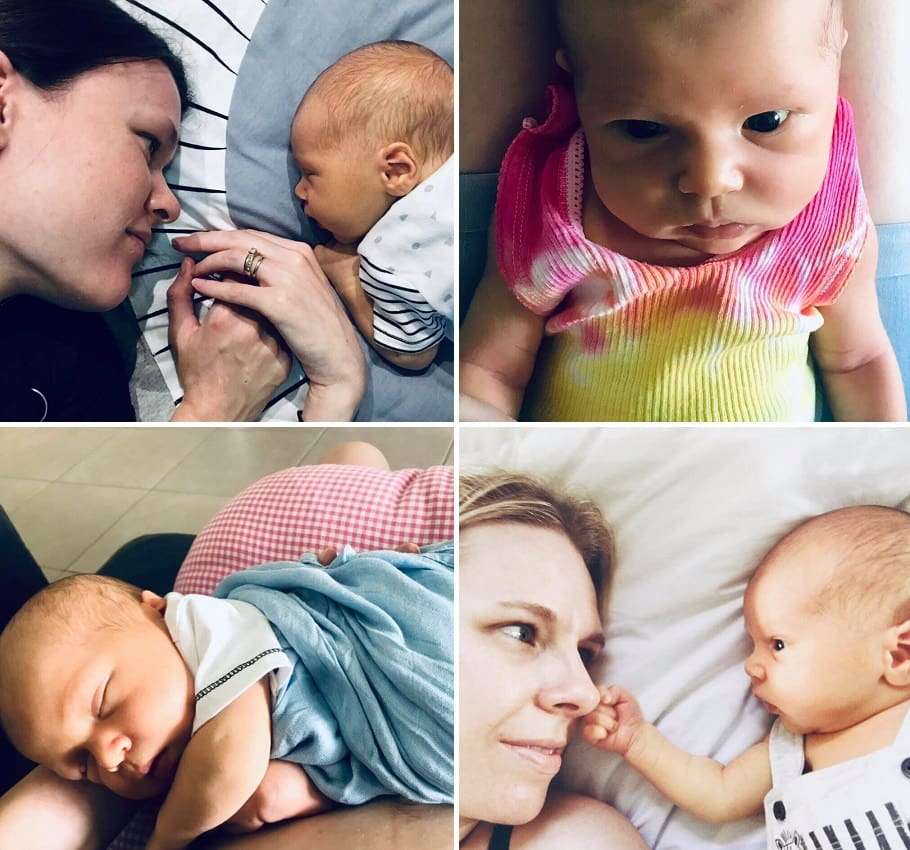 I don’t blame my parents – it’s hard to buck traditions, lest you be labelled as “confusing the children” or “pushing an agenda.”

It is also easy to think that one scantily-clad doll or toy gun is not going to rattle any child’s cage, but when our young are inundated with media and peer influence, there is no way out – unless a wider range of options are encouraged. Freedom to explore starts at home.

I would love for my child to do ballet lessons AND sports – or for his birthday cake to be anything he likes, superheroes or magical pink unicorns.

His toybox is filled with puzzles, trucks, dress-ups, dolls, and LEGO. I don’t automatically reach for the bluest of blues in the clothing aisle, either.

In light of not having a default, people have applauded us for subscribing to ‘gender neutral parenting.’ The occasional person accuses us of ‘turning him gay’ – we all know that isn’t possible.

What we espouse is far from neutral – and I do not believe it is an unreasonably radical statement, either.

It isn’t about raising a child free from these influences, but with the encouragement to explore in the safe love of two open-minded parents. He can be whoever he wants to be.

Plus, he looks adorable in pink.

Dozens of gender equality groups have called out anti-trans politicians