When we saw Brisbane’s Sportsman Hotel planned to bring back the annual Gay and Lesbian Charity Bakeoff we instantly dreamed of rude foods and naughty baked goods.

Sadly though, we’re poor cooks. But we do pride ourselves as foodies.

Indeed, our habit of perusing menus at length often sees us chased out of drive-thrus.

So we fell back on searching out ideas for readers more accomplished in the culinary arts.

Now, it goes without saying that a gay and lesbian bakeoff should encompass some degree of sauciness.

Though hopefully, not too corny.

I once worked for a lady who ran a strip agency and had a sideline in ‘R’ rated cakes for hen’s and buck’s parties. She advertised in the classifieds and charged a fortune for the things.

She made the buck’s party cake by simply melting the cheapest available cooking chocolate and then pouring it into a mold.

The mold was a set of plastic tie-on novelty boobs from a sex shop. She’d found a similar dick shaped mold somewhere for the hen’s party ‘cake’.

She sold the inedible, tooth-chipping, hard-as-a-rock, mildly-amusing-to-an-adolescent abominations at a 500% mark-up.

Anyway, enough of that.

The cleverest creation we found came from Sarah Brockett.

Then she whipped up some raunchy confections that went on display for just one night in Grand Rapids, USA.

Her pumpkin pie is sensational, the perfect gift for a frenemy.

To all appearances a normal pie, once a knife slices through the crust, a hidden message emerges.

“I had to create the word ‘whore’ multiple times out of pie crust.

“Then I stood [the letters] upright in the bottom.”

The word displays wherever the pie is sliced. 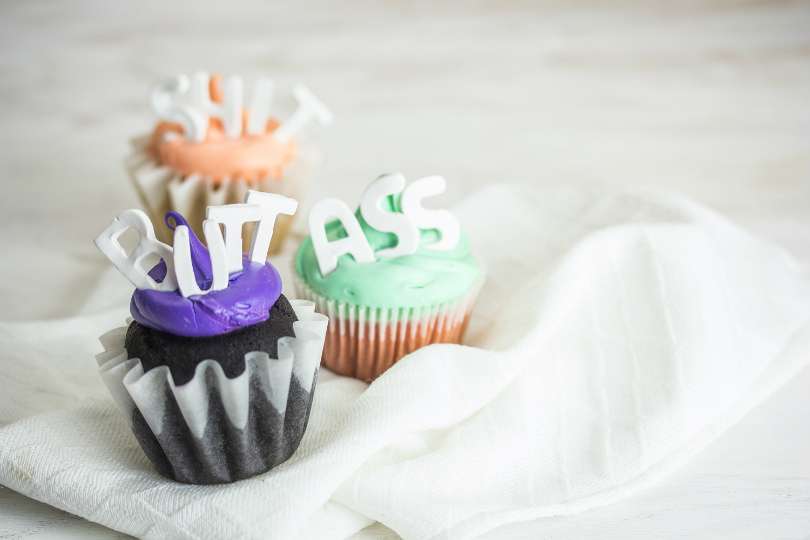 Decidedly not as subtle as the frenemy pumpkin pie, but they look delicious.

Of course, special baking requires special ingredients, so we searched high and low – mainly low – to find the finest sweetening agent for your butt cakes.

Ask for it in the rude food aisle of your nearest deli. 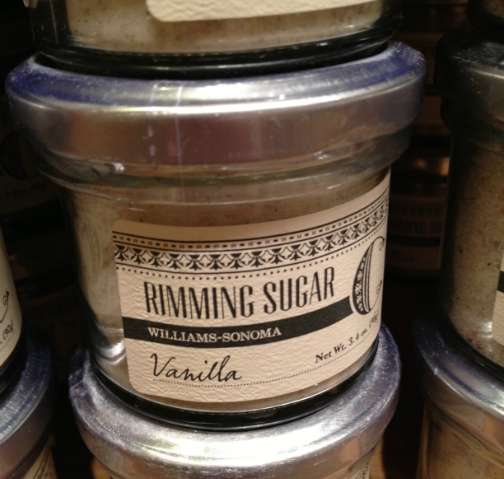 One poor mother never realised until too late what ‘Good Luck @ uni’ looked like to the vulgar eye. Then there’s the poor mother who tried to impress her princess with a unicorn themed cake.

Intent on making a pretty cake she never noticed something very obvious to those with eyes to see.

Other parents pointed it out.

You could poke an eye out with that thing.

We can only imagine the frenzied side eye as incredulous mummas tried to alert the naïve cook without attracting the attention of the kids.

“Mummy, Tommy said the unicorn is a dickhead.”

Here’s a photo taken in the car after they raced the cake out of the party to dehorn the mythical beast.

Rest assured, at the Sportsman Hotel, such horns are treasured and no unicorn risks emasculation. 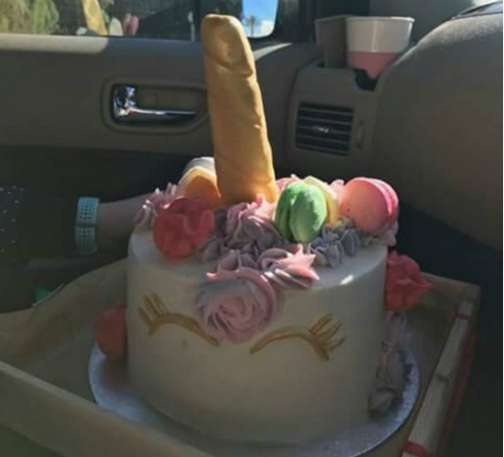 However, it’s time to finish so, in the interests of equality, here’s an exquisitely beautiful, and we’re assured, incredibly delicious tart. 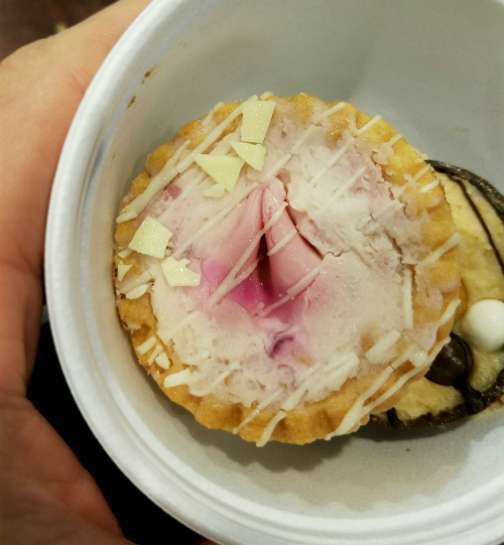 The Sportsman Hotel’s Gay and Lesbian Charity Bakeoff happens on Sunday 4 August from 10am. Our entire newsroom are popping along in search of titillating titbits.

The bakeoff will be hosted by drag star Wanda D’Parke and judged by special guest judge Dennis Smith (pictured below). All entries will be auctioned off that afternoon by Paul Kratzmann.

Don’t worry about washing up – we’ll eat every last crumb. 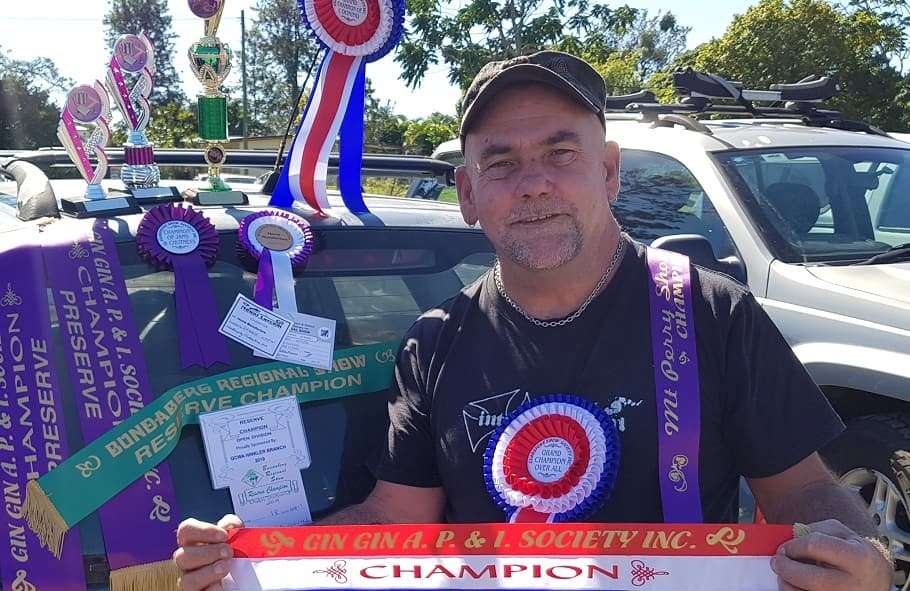