There’s no denying that ‘Boy Erased’ is likely to stir up emotions. It centres on the barbaric practice of gay conversion therapy. However, I found the film less effective than expected.

I wanted the movie to make me angry but felt actor/director/writer Joel Edgerton focused more on pleasing the masses than fully exposing the despicable nature of gay conversion therapy.

Kidman and Crowe play initially angry parents, but the film allows them redemption, probably a redemption included to increase the commercial potential of the movie.

I felt a grittier, less “Hollywood” telling might have suited this story more.

‘Boy Erased’ is a good film. We get glimpses of a powerful and affecting story, particularly when we witness the tactics employed by Edgerton’s conversion program leader.

Edgerton disappears into his role, and proves his skill as a filmmaker, but the film utterly belongs to Hedges.

He superbly conveys the inner conflict of a same-sex attracted child raised to believe such behaviour to be sinful. His performance is heartbreaking. 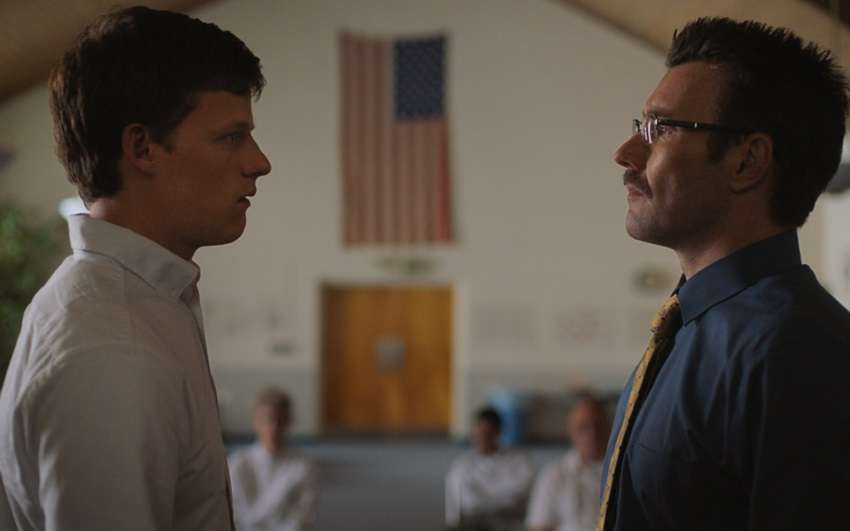 Every audience member will respond differently to Boy Erased. Some will be more personally affected than others.

Perhaps Edgerton made a deliberate choice to introduce conservative, uninformed audiences gently to a practice that is sadly still legal in many parts of the world. However, there is a near-rape scene that could test viewer patience.

I was hoping to witness a film that displayed its anger in a more overt fashion over a horrific practice that shouldn’t exist and the unforgivable people that subject their children to it.

Boy Erased is in Australian cinemas today (November 8). Watch the trailer below: