A man who stabbed three gay men to death in a park in Reading in the UK has received a “whole-life” jail term and will die in prison.

Khairi Saadallah pleaded guilty to three counts of murder after killing James Furlong, David Wails and Joseph Ritchie-Bennett in the park on June 20, 2020.

The 26-year-old also pleaded guilty to the attempted murder of three other men, the Independent reported.

During sentencing, High Court judge said the two groups of friends were “sitting in the gardens, enjoying being able to be together on a summer evening” after the UK’s first lockdown lifted.

“His attack on [the three murdered men] was so swift, ruthless and brutal that none of them had any chance to react, let alone defend themselves,” Mr Justice Sweeney said.

“It was only because of the loss thereafter of the element of surprise, that attempts to murder [the three others] failed,” Justice Sweeney said.

Justice Sweeney said all the charges admitted by Saadallah all had a terrorist connection and “held extremist Islamic views”.

Saadallah shouted “God is the greatest” and “God accept my jihad” in Arabic during the attack. 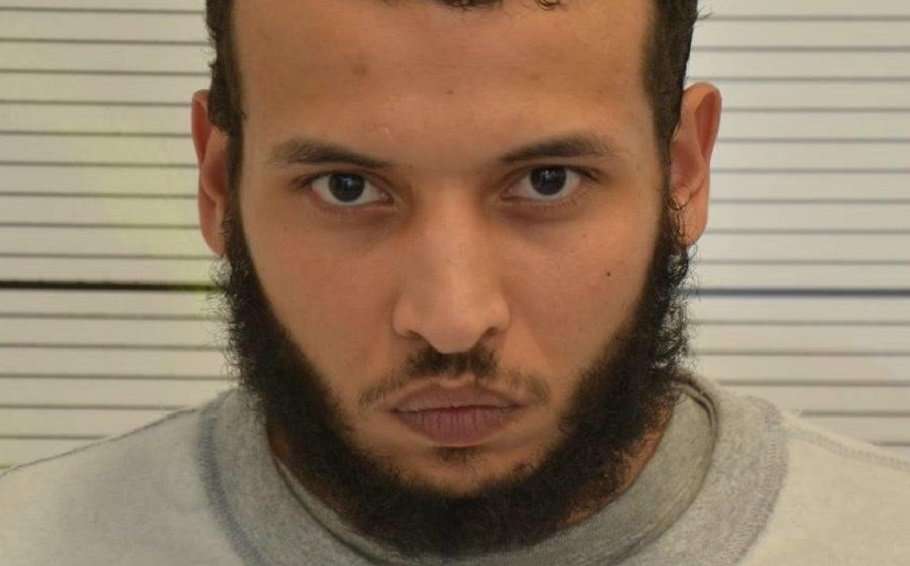 “His intention, for the purpose of advancing his extremist Islamic cause, was to kill as many people as possible in as short a time as possible,” Justice Sweeney said.

British judges reserve the rare “whole-life” prison term for the most dangerous of offenders.

‘No amount of justice will ever bring them back’

David Wails’ brother said, “Our lives, and the lives of everyone who knew and loved David, will never be the same.

“We love you David – may you, James and Joe now rest in peace.”

Joseph Ritchie-Bennett’s brother-in-law said “no amount of justice will ever bring back” the three men.

“And never will it allow family members, loved ones, friends, and witnesses to forget 20 June 2020.”

Joe Ritchie-Bennett was an American man who’d lived in the UK for 15 years. The 39-year-old worked in Reading for a pharmaceutical company.

James Furlong was a beloved teacher at the Holt School in Wokingham. David Wails was a senior scientist at a British company.

The three gay men were regular patrons at the Blagrave Arms pub in Reading’s town centre.

After the men were identified, mourners gathered outside the pub for a memorial silence. As well as a minute’s silence, they also played Somewhere Over The Rainbow.

“It was always a pleasure drinking and socialising and just being in their company,” he said.

“They should be remembered as extremely friendly gentleman who were always fun, engaging and also a pleasure to be around.

“They were their own little support network for anybody to offload their troubles and concerns and gave great advice.

“They’ll be sorely missed by myself personally and also many in the community. Their loss is a tragedy to so many people.”