As the modern media landscape evolves we see more and more queer stories on our screens. But are they our queer stories? Or are they simplified, reduced to digestible narratives for a mainstream audience? Sydney-based production Queerstories asks that question as it prepares to make its Brisbane debut.

Maeve Marsden is the producer of Queerstories. She spoke with Michael James about the upcoming production at the Brisbane Comedy Festival.

“A few different people have said to me that it’s like going to queer church because you listen to these stories, you see your community and you catch up socially,” Maeve says.

What started as a small one-off project has now become a thriving monthly social event in the Sydney’s queer calendar. The events are so popular they now sell out each month.

Maeve says the marriage equality debate proved the initial catalyst. “I started doing this when everyone was talking about same-sex marriage and all the narratives in mainstream media were quite simplistic. I think our community has much more to say than that.”

The production is not directly about queer experience, but rather about telling stories through queer eyes. “They might touch on queerness because you’re a queer person, but the stories are first and foremost about entertainment and engagement, providing a space where we tell stories for each other and not for the mainstream media.”

“It’s not an inspirational speech. Not a political campaign. Or awareness training. A lot of the time when LGBTIQ people are invited to speak it’s in order to educate or in order to tell a traditional queer story like coming out.”

“It’s about making space to hear the real diversity of our community, how different those experiences are and how unique each individual is. That we don’t just exist in the world having this homogenous experience of being queer.” 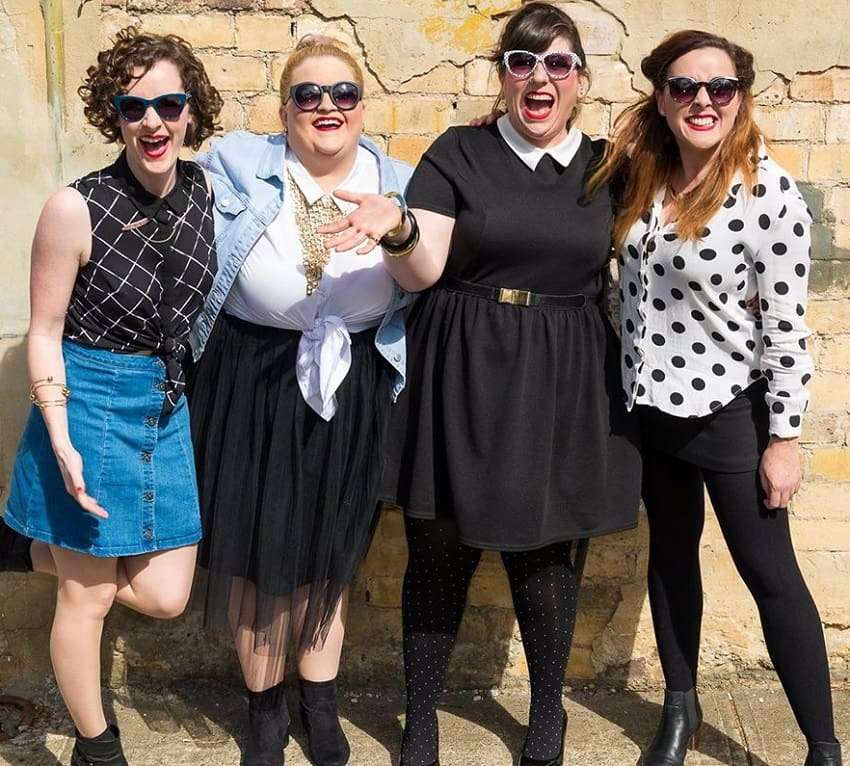 So what can Brisbane punters expect to see?  “It’s not full-on comedy, it’s narrative storytelling,” Maeve explains. “But obviously because it’s in a comedy festival it’s gearing towards comedy.”

The feel of the production is casual and intimate. Though unscripted, performers can read from books or other material.

“It’s not a case of each person getting up and telling ten gay jokes and sitting down again,” Maeve says. “There are five storytellers, a combination of Brisbane locals and comedians from interstate.”

Peter Taggart is one Queensland local taking to the stage who has a unique story to tell.

“He likes to write about finding gay sexuality in the strangest of places. Like reading People magazine or picking up really straight mechanic’s catalogues. Things like looking for sexuality and not being able to find it when living and growing up in rural areas.”

Ensuring that all events are inclusive of everyone is important to the production. While there’s not a systematic “box check” for each event, there is a strong flavour of diversity in gender and sexuality throughout the program.

At least twenty percent of the artists include trans and non-binary performers throughout the year.

“All of my events are Auslan interpreted,” said Maeve. “In Sydney, it’s become a really beautiful part of it. People fangirl over the Auslan interpreters. We have a regular deaf community coming along. So we’re doing that in other states as well, including Brisbane.”

Following its great success there is now a Queerstories book in the works. A regular podcast is also available, and it’s already so popular the ABC have commissioned ten episodes in the lead up to the 2018 Sydney Gay and Lesbian Mardi Gras, a move that will see those stories broadcast Australia-wide.

Maeve is excited for the future of Queerstories. There are plans for performances in Melbourne, and hopes for touring nationally, sharing both unique local stories and spreading others around the country.