The iconic gay artist Tom of Finland has been honoured by the Finnish government with his very own emoji.

The government says it became the first country in the world to release its own set of “national Emojis” in 2015, and they’ve just added seven new ones, including leather daddy Tom.

The artist “made, and continues to make, a significant contribution to the advancement of human rights, to the way sexual minorities perceive themselves, and to encouraging tolerance in general,” the description reads.

Tom of Finland Foundation president Durk Dehner said: “It’s an official Finnish emoji, so for Tom to be a part of it is really exciting and wonderful.

“Usually, when people look at Tom’s work, they have a smile on their faces ­– they find it fun. That’s what Kake, Tom’s character, was all about.”

All of the emojis are available to download from the This Is Finland website, or from the Google Play Store or Apple App Store. 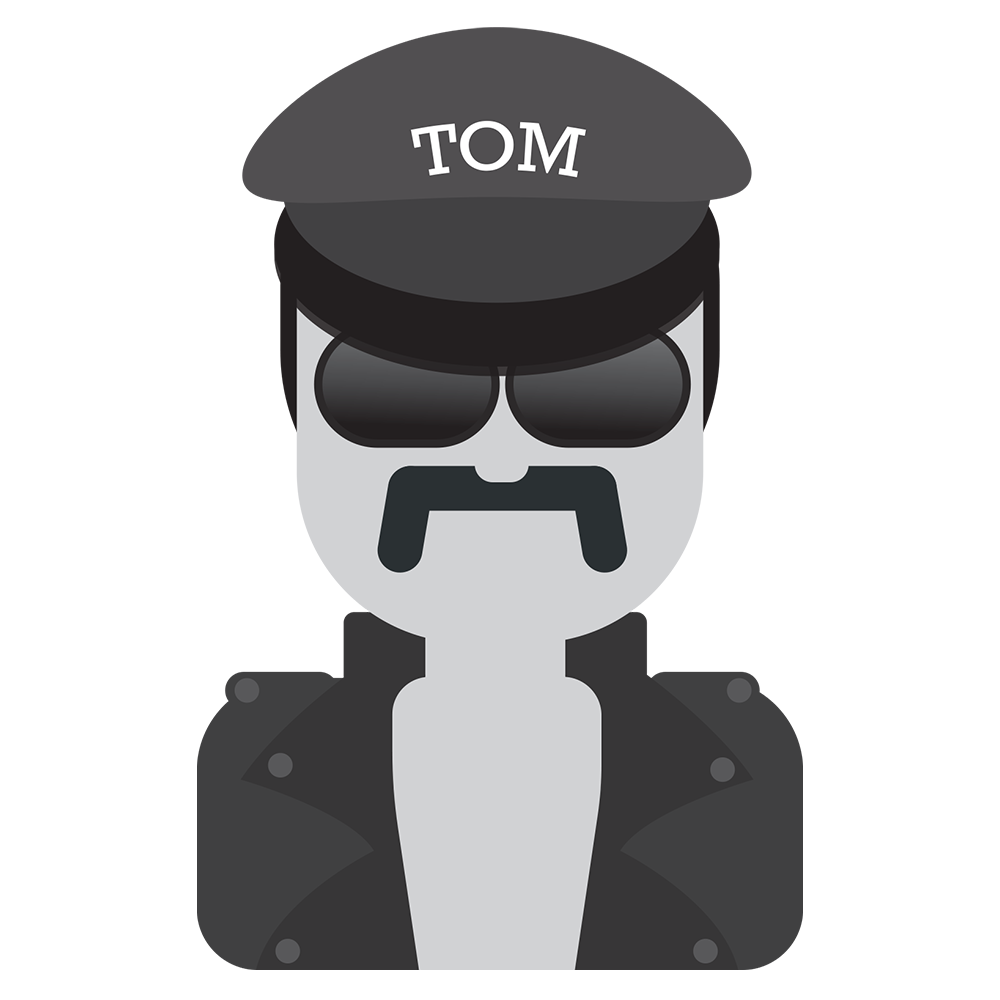 The emoji also recognises Finland’s successful passing of marriage equality, which will become legal in the country on March 1.

Tom of Finland’s real name was Touko Laaksonen and he gained a huge gay following for his homoerotic art from the 1950s onwards, a time when homosexuality was illegal.

Later this month, a new film telling the incredible story of Tom’s life will be released.

Touko conducted secret affairs with men and was under pressure to marry a woman. However he found freedom – and a worldwide following – through his homoerotic artwork of muscular, leather-clad men under the “Tom of Finland” pen name.

Watch the film’s trailer (albeit without English subtitles) below:

Celebrating the men of Tom of Finland on his 100th birthday