The awards recognise the efforts that sporting clubs, organisations, and individuals have made in making sport more inclusive for LGBTIQ people.

The National Water Polo League’s Pride Cup and Pride Shield has been nominated for the LGBTI Inclusion Initiative Award, and the Pride Water Polo Challenge is nominated for an LGBTI Community Sports Award.

The Pride Cup was first held in Melbourne two years ago to promote inclusion in national water polo, and has since been hosted in Brisbane twice since. The Brisbane Tritons are the state’s first LGBTI water polo club, and now boast over 100 registered members.

Archer said, “I’ve seen first-hand how our community in Queensland has embraced the participation of diverse athletes at a club level with the Brisbane Tritons and at a national level with events such as the Pride Cup and Pride Shield.

“The nominations are something we can all be proud of and I’m looking forward to the Awards and celebrating sports inclusion as a whole.”

Water Polo Queensland was one of the founding members of the Pride in Sport Index, launched in 2016 to establish a framework for sporting organisations to evaluate their LGBTIQ initiatives and policies. 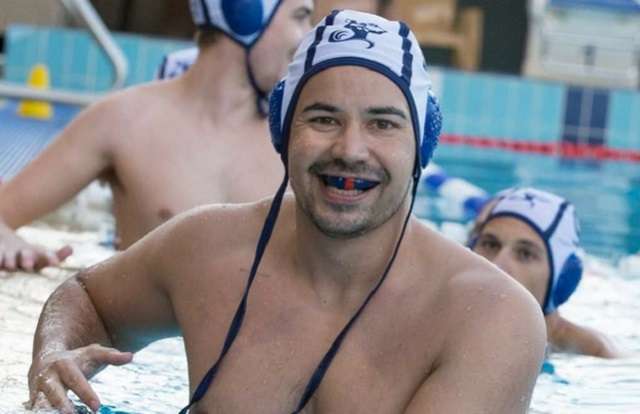 President Sharyn Tucker said the organisation was proud to lead the way in welcoming everyone to our sport through events such as the Pride Cup, Pride Shield and with coaches who are champions of diversity.

“We’re looking forward to celebrating all those who share our commitment to making sport accessible to all,” she said.

The Australian Pride in Sport Awards ceremony will feature a host of sporting and community figures, including patrons Alex Blackwell, the world’s most successful female cricketer, and former Olympic swimmer Daniel Kowalski.

“Homophobia and transphobia are unacceptable, there is simply no place for it in Australia, including in sport,” Kowalski said.

“Sport can facilitate social change and, in recognising the results of the Pride Sport Index, the awards are an opportunity for organisations to emphasise the work being done in promoting LGBTI inclusiveness in sport.”

“In 2014, Australia’s major sporting codes signed up to the Australian Anti Homophobia and Inclusion Framework for Australian Sport,” Purchas said.

“These awards continue this important work as they will provide sporting organisations with an opportunity to reflect on their work in the inclusion of LGBTI participants and staff, and identify areas they can address to ensure their sport is truly inclusive.

“Unfortunately, negative comments about the LGBTI community were made recently by a leading sportsperson. 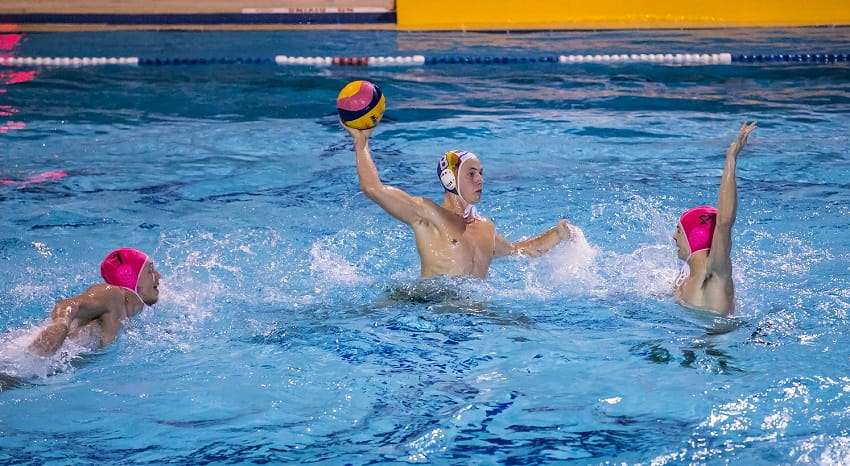 “Thankfully, many of Australia’s sporting organisations are recognising positive steps need to be taken to ensure your sexuality, gender identity or intersex status does not impact your ability to play, watch or be involved with sport at any level.

“The Pride in Sport Awards allows us to celebrate the outstanding achievements of clubs and individuals in improving and promoting LGBTI inclusion within Australian sport.”

The Pride in Sport Awards are being held on Tuesday, June 19 at the Showtime Events Centre in Melbourne. For more information, click here.