The unstoppable Cher is returning to Australia this September for her first Queensland show in more than a decade.

The gay icon helped revellers celebrate Sydney Mardi Gras’ 40th anniversary but her upcoming Brisbane concert will be her first since her “Living Proof” farewell tour in 2005.

On her Here We Go Again tour, fans can expect the 72-year-old to deliver her trademark elaborate production, flamboyant costumes, and hits and classics from her six-decade career. To celebrate her Australian return, we asked three Queensland drag stars to give us their thoughts on their top Cher songs, costumes and moments.

“My favourite Cher era is late 80’s rock chick Cher. It’s the era that she tried new things and as a performer I love that she pushed the boundaries of her popularity.

“I really relate to this Cher – she wore questionable, risque mesh outfits, she straddled cannons, she showed off her tattooed butt. All the while knowing it could cause a backlash – but she did it anyway, and she did it to make herself happy, even if it may have backfired.

“It was her art and her passion, and I respect and admire that about her.” 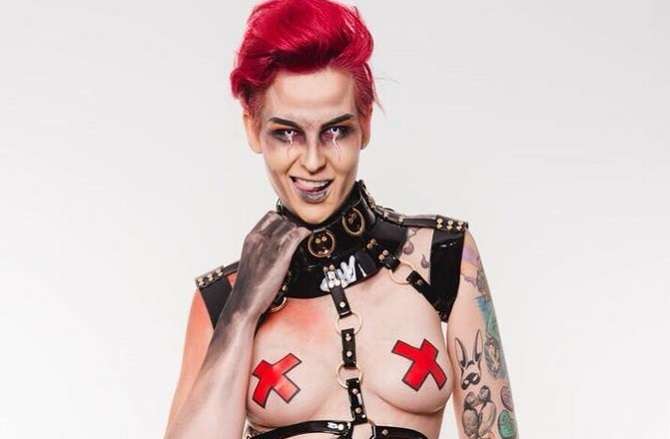 “Cher is an iconic performer whose music has transcended the generations. Just saying her name brings so many musical memories to mind. For me, it reminds me of my younger days, dancing up a storm to her classics at Brisbane gay venues.

“When I was a young performer my favourite memories are watching old videos of Cher and Sonny on TV together. I still watch the Sonny and Cher Comedy Hour to this day, and I love her TV specials and award ceremonies.

“I draw a lot of inspiration for my own characters, comedy and performance from this Cher era.” “My favourite era of Cher will always be the Believe era. I remember when that song first came out, I was ten years old and saw her video clip on television.

“I was enamoured by this woman for some reason. I think we all, now know why! I could never figure out as a young kid why her voice sounded so different and computerized.

“But as I grew into a young gay man, I finally got it… She is GOD! The wigs, the costumes, the beat face, mixed with those gay anthems, I’m obsessed for life!” 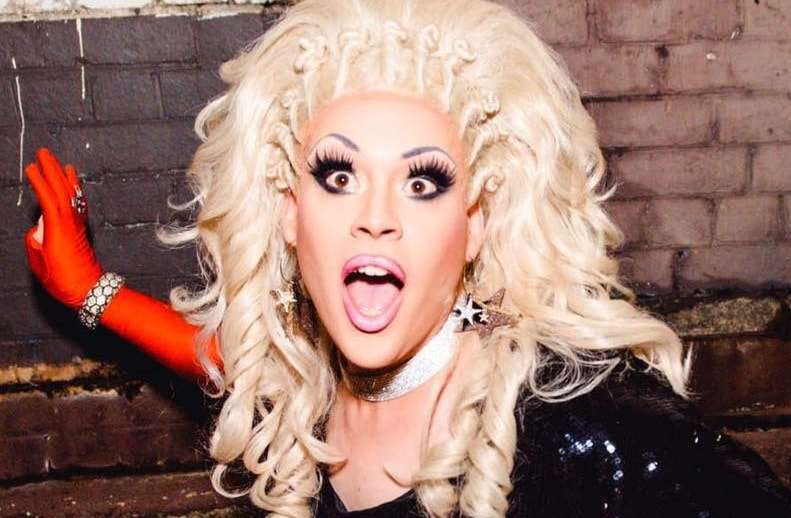 Cher’s Here We Go Again Tour will come to the Brisbane Entertainment Centre on September 28. For tickets, visit the Live Nation website here.

Sellma Soul releases powerful song in response to Citipointe: It Gets Better