Priscilla is back where she belongs – in the Imperial Hotel at Erskineville.

The venue where parts of the famous movie Priscilla: Queen of the Desert were filmed, fell into disrepair and faded out of the spotlight.

But Fraser Short and Scott Leach, who bought the run-down pub for $6.5 million in August 2015, have spent an additional $6 million to restore the property to its glittering best, complete with a basement for live music, ground floor drag shows and a new-look Priscilla “drag & dine” restaurant.

“They shot a lot of the film here, so we called it (the restaurant) Priscilla’s,” Short said.

“I was really drawn to the area because it has a great community, a loyal LGBTQI following and the lock-out laws in the city have helped the inner-west.”

But while it’s focused on the LGBTIQ community, it is not exclusive. 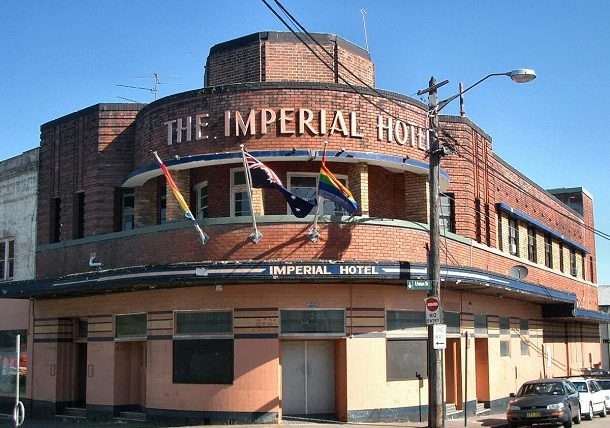 “The Imperial has always and will always be a huge pillar of strength and vision of evolution in the local and LGBTIQ community – so we wanted to make sure we pay our respects to the past and continue the legacy for the new generations to come,” Short told the Sydney Morning Herald.

“But we welcome everybody, that is the beauty of restoring a pub like this in Sydney’s inner west, with a melting pot of demographics. 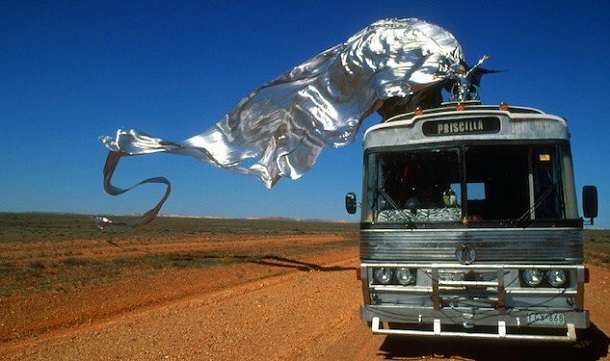 “We plan to host hen’s parties with drag queens performing, and that is for all people, same sex or not.”

Mr Short said the new-look pub sector is all about being a “destination and experience”.

The main bar area will be open in time for the Mardi Gras this Saturday while Priscilla’s aims to open on Monday, March 5.