The Glennie School principal Kim Cohen wrote to parents to inform them of the news, The Chronicle reports.

Mrs Cohen (pictured above) had hoped to give the student “time to settle before informing the community of her situation” to allow for people to get to know her “without any preconceived ideas”.

But when the school became aware of rumours that surfaced earlier than anticipated, she decided to address them in full.

Mrs Cohen said she had “thought long and hard about how to pen this letter as I have been unsure about the response that it may receive”.

“In our Middle/Senior Years, we have a young girl who was born into a boy’s body,” she wrote.

“I know this is a concept many of us may struggle to grasp, but please take time out to think about how much harder it must have been for her to make the realisation.

“I did not hesitate to accept her enrolment as I know within this nurturing community she will be in the very best place for her to excel and be the very best that she can be.” 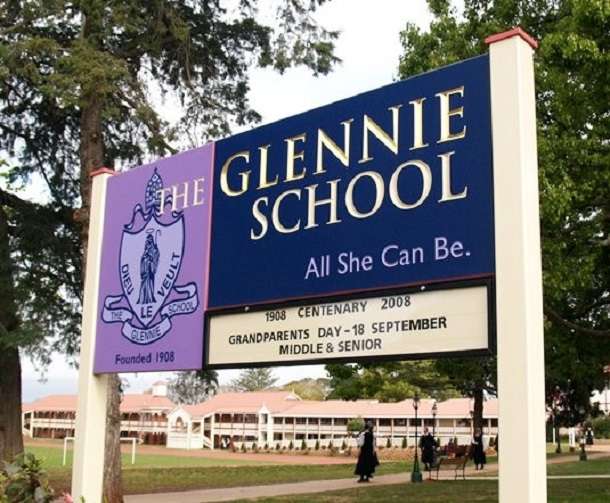 Mrs Cohen told The Chronicle she was sending the email in the hope that parents would have open conversations with their daughters.

“As a Christian School where we strive to live by the teachings of Jesus, I believe our job is an easy one – we accept those we perceive as different to us, we treat them with the same respect, integrity and compassion that we do all members of the community, and we do so with love,” she said.

Mrs Cohen said the community had mainly supported the decision as she received 80 positive emails and one critical email.

“This is not a new issue for school principals, but it is heartening to see Glennie’s core values of compassion, respect, integrity and courage manifest themselves in such kind words and actions,” she said.

“In taking this decision we have remained focused on the best interests of the child and the greater school community and the public response has been overwhelmingly positive.” 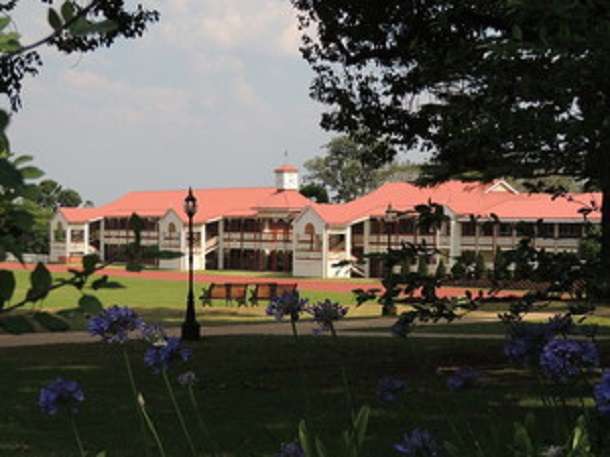 Many people shared their support towards the school’s decision on social media, some calling it progressive and a powerful move.

“Hats off to Glennie for giving this girl the chance to shine and be all that she can be,” one parent wrote.

“What a beautiful story of respect and acceptance,” another wrote.

But not everyone agrees, with sentiments clearly divided in comments on both the Toowoomba Chronicle and 7 News Facebook pages.

“Born a boy always a boy”, “Feel sorry for those parents that wanted an all girl school for their daughter(s)” and “We had our heart set on Glennie … but now seeking alternatives” were three negative comments shared online.

Another took umbrage: “You don’t feel what this child feels or know what it’s like living in their shoes so pipe down and let them live their life. Good on this principal and school for being accepting.”