Police have charged a Lane Cove man with the murder of Scott Johnson in Sydney in 1988. Scott was only 27 years old when found dead near North Head over 30 years ago.

On December 10, 1988, the body of the Sydney-based American was found at the base of a cliff at Blue Fish Point, near Manly’s North Head.

The matter later went before a third inquest. In 2017, then-NSW Coroner Michael Barnes found that Scott fell from the cliff top as a result of actual or threatened violence by unidentified persons. The coroner found that person or persons attacked him because they perceived him as homosexual.

In December 2018, the NSW Government increased the $100,000 reward to $1million. Steve Johnson announced a further $1 million reward earlier this year.

Following extensive investigations, Strike Force Welsford detectives arrested a 49-year-old man in the suburb of Lane Cove about 8.30am today. 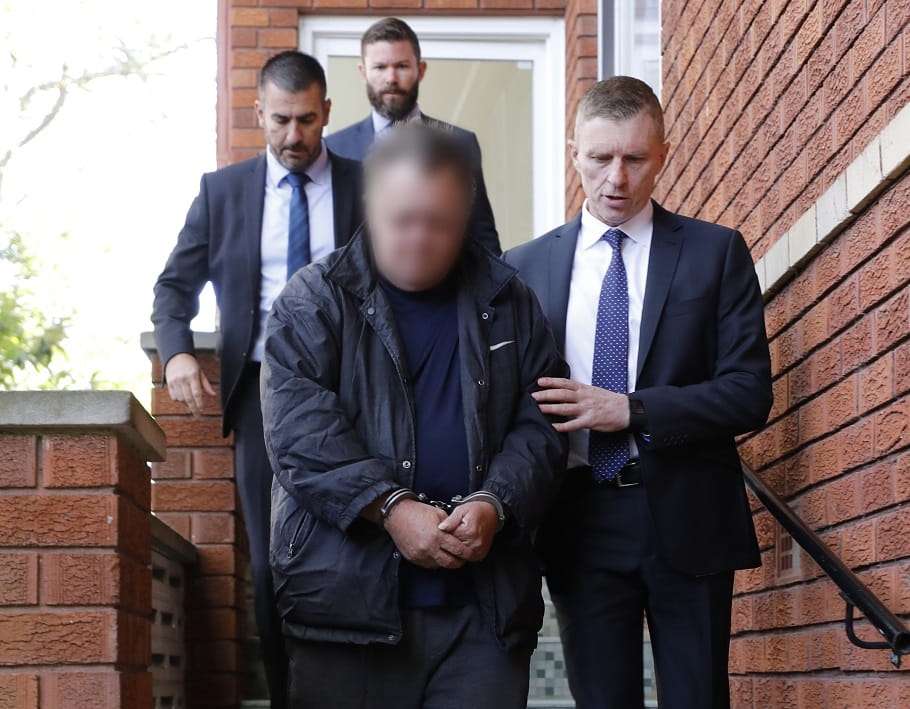 They then executed a search warrant at a nearby home.

Police took the man to Chatswood Police Station and later charged the man with murder. The man will appear at Parramatta Local Court on Wednesday (May 13).

Steve Johnson, who lives in the US, said it was “a very emotional day” for his family.

“It’s emotional for me, emotional for my family, my two sisters and brother who loved Scott dearly, my wife and three kids who never got to know their uncle,” Steve said.

“[They] admire him because of his brilliance but also because he courageously lived his life as he wanted to.”

He said Scott had come to symbolise the many men murdered as a result of gay hate violence in NSW.

“Despite the sometimes fierce institutional resistance to investigating the death of my brother, the Australian people have always welcomed me with open arms and embraced this case as a fight for justice for all us,” he said.

“Scott died as so many other gay men did in the 1980s and 90s in a world full of anti-gay prejudice and hatred.

“I hope friends and families of [other gay hate victims] find solace in what’s happened today.

“I hope it opens the door to resolve some of the other mysterious deaths of men who haven’t yet received justice.”

“Making that phone call this morning is a career highlight,” he said.

“Steve has fought so hard for so many years. It’s an honour to be part of his fight for justice.

“While we have a long way to go in the legal process, it must be acknowledged that if it wasn’t for the determination of the Johnson family, which inspired me, and the Strike Force Welsford team led by Detective Chief Inspector Peter Yeomans, we wouldn’t be where we are today.”

Anyone with information that may assist detectives is urged to confidentially contact Crime Stoppers on 1800 333 000 or online.

NSW LGBTIQ organisation ACON commended the NSW Police for continuing to investigate the case after the multiple inquests.

“We’re hopeful we’re now moving to a final resolution in understanding the truth behind what happened to Scott in Manly in 1988,” Parkhill said.

“We are incredibly grateful for his brother Steve and the whole Johnson family, Dan Glick and others for their relentless and passionate fight for justice and honouring Scott’s life and contribution.”

Parkhill said the arrest shows the need for “ongoing investigation, truth telling and the delivery of justice” in similar cases.

“The epidemic of violence against gay men and trans people in Sydney and NSW during the 1970s to 1990s has left a traumatic legacy,” he said.

“There were dozens more cases from this time. Many remain unsolved, leaving dozens of families and loved ones without answers or resolution.

“Bias-motivated violence and murder are crimes that hurt both physically and emotionally. The impact is felt deeply, both individually and communally.”