Prime Minister Scott Morrison has said he has “no plans” to engage in the issue of “gay conversion” therapy as survivors call for national action against the harmful practice.

“Gay conversion” or “gay cure” therapy is the dangerous and discredited practice of attempting to “change” sexual orientation using psychological or spiritual means.

The practices have been widely condemned as unethical and dangerous by peak medical bodies around the world.

A coalition of survivors, LGBTIQ advocates and churches have urged the Morrison government to address the issue ahead of the next election.

The petition calls for an inquiry into the issue, greater powers for health and consumer watchdogs, tougher regulations for counsellors, and a public health and awareness campaign.

But Scott Morrison told radio station 3AW on Monday that it “was not an issue I’m focused on at all.”

“People should abide by the law and people should respect everybody else’s choices, faiths, sexuality, lifestyle, their own choices. I’m a Liberal so I’m pro-people having the right to make their own decisions about their lives.”

A statement from survivors sent with the petition warns that victims of the practices “have endured and survived a system which dehumanised and shamed them, despite their sense of deep devotion and connection to their faith community.” 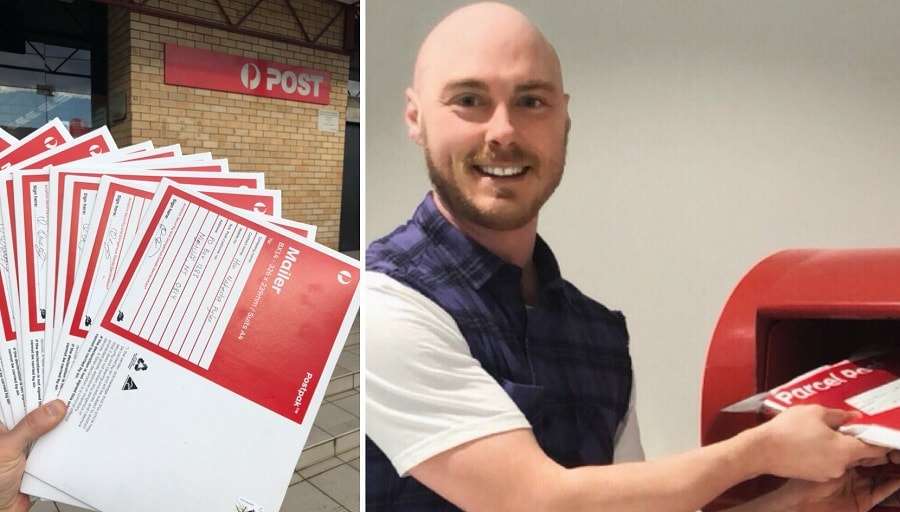 “Specifically, there is a need for our elected representatives to play their part in openly challenging the deadly ideology that has been allowed to proliferate in Australia’s diverse religious community,” the statement reads.

Fairfax Media reported in April that “gay conversion” practices had disappeared underground in Australia and is “hidden in evangelical churches and ministries, taking the form of exorcisms, prayer groups or counselling disguised as pastoral care.”

Federal Labor has previously said it will crack down on the practices if it wins government, and the Greens have also called for reform.

“Conversion therapies and sexual orientation change efforts are harmful and can have fatal consequences. They must must be stamped out,” Greens senator Janet Rice said.

“The basic premise of conversion therapy and sexual orientation change efforts is that LGBTIQ people can and must be changed, rather than being perfect and accepted for who they are.

A recent survey found a national ban on dangerous “gay conversion” therapy is a top priority for LGBTIQ Australians ahead of the next federal election.

In April, Victorian Liberals president Michael Kroger stepped in to stop a motion calling for legal protection for “gay conversion” therapies to be debated at the party’s state conference.