All in a good cause – to raise money for QuAC and men’s mental health.

Billy Vincent said in February he made the decision to bare all for the calendar. He appeared as Mr March to highlight male mental health issues. 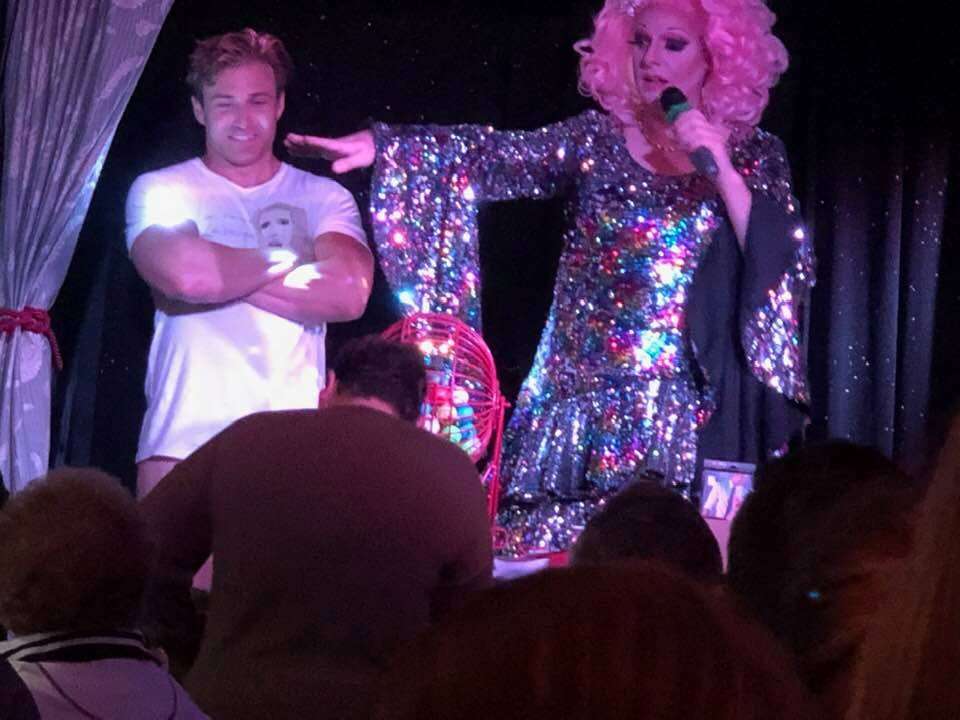 The 28-year-old entered the MAFS reality TV show as an “intruder” with his past as a nude model quickly exposed on the show when John Bortolin made a guest appearance to reveal the calendar shots to Billy’s bride.

In an unfortunate but predictable response to the calendar, trolls questioned Billy’s sexuality on social media.

He didn’t hesitate to express his contempt for the trolls, telling the Daily Telegraph, “Why would I even need to set the record straight? My sexuality is my sexuality.

“I’m as straight as an arrow but for somebody to actually say their sexuality just shows how immature some of the Australian population is about sexuality.

“It’s my bloody business. I’m completely comfortable with my masculinity and these people that say that I’m gay, it’s simply because they’re threatened of me.”

Billy said he did the calendar when he found John Bortolin on Facebook after Rhys McNaughton, a local model and football player, passed away.

“I saw this handsome young man – everything going for him but affected by a mental illness that nobody knew about.

“I heard he did a bit of modelling for John.

“Men are seen as weak if we speak out. I thought that I could bring the issue into the spotlight, so I did it.”

Billy Vincent said he loved the experience of shooting the calendar and described himself as “stoked” with the photos.

Billy Vincent bares all at Balls Out Bingo 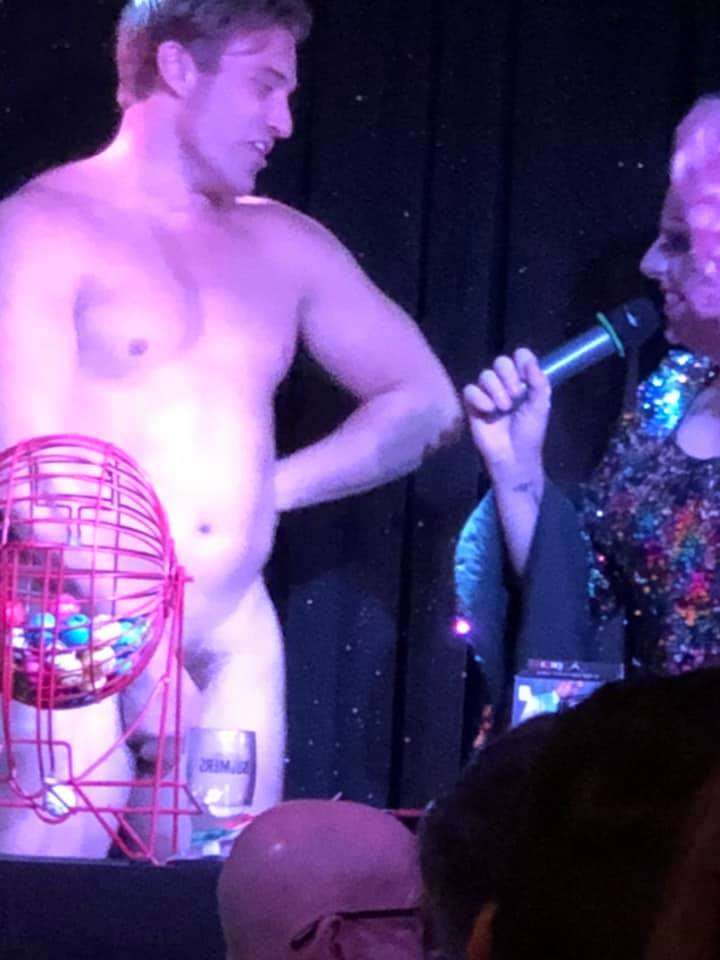 For the last four years, photographer John Bortolin has also fundraised for QuAC with his annual “The Boys of Balls Out Bingo” calendar which is now sold out. He brought Billy to Sporties to raise more funds for the charity.

However, to order A4 personally autographed photographic prints of Billy or a copy of John Bortolin’s Manscapes book, visit the website here.

And don’t forget there’s different guys getting off for a good cause at every Balls Out Bingo at Sporties.