2020 is already heating up, with hunky Aussie firemen sharing the spotlight with adorable animals for next year’s Australian Firefighters Calendar.

The long-running charity calendar has produced six new 2020 editions, with five featuring the shirtless men snuggling up to some very cute animals.

Proceeds from the calendar provide much-needed support for organisations dedicated to the wellbeing of our furry friends.

Healing Hooves is one of those charities, pairing up children living with autism with special needs horses.

The charity also provides support to veterans suffering from post-traumatic stress disorder, and patients with dementia and Alzheimer’s.

Others include Backtrack, Pets of the Homeless and Down Syndrome South Australia. 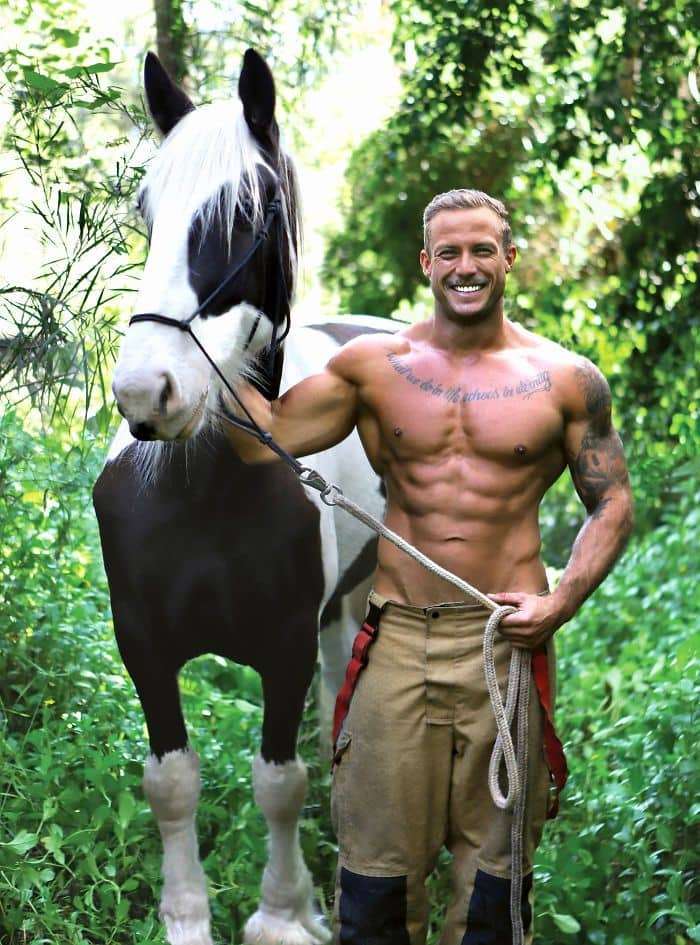 In past years, the hunks have stripped off to raise funds for children’s hospital organisations. 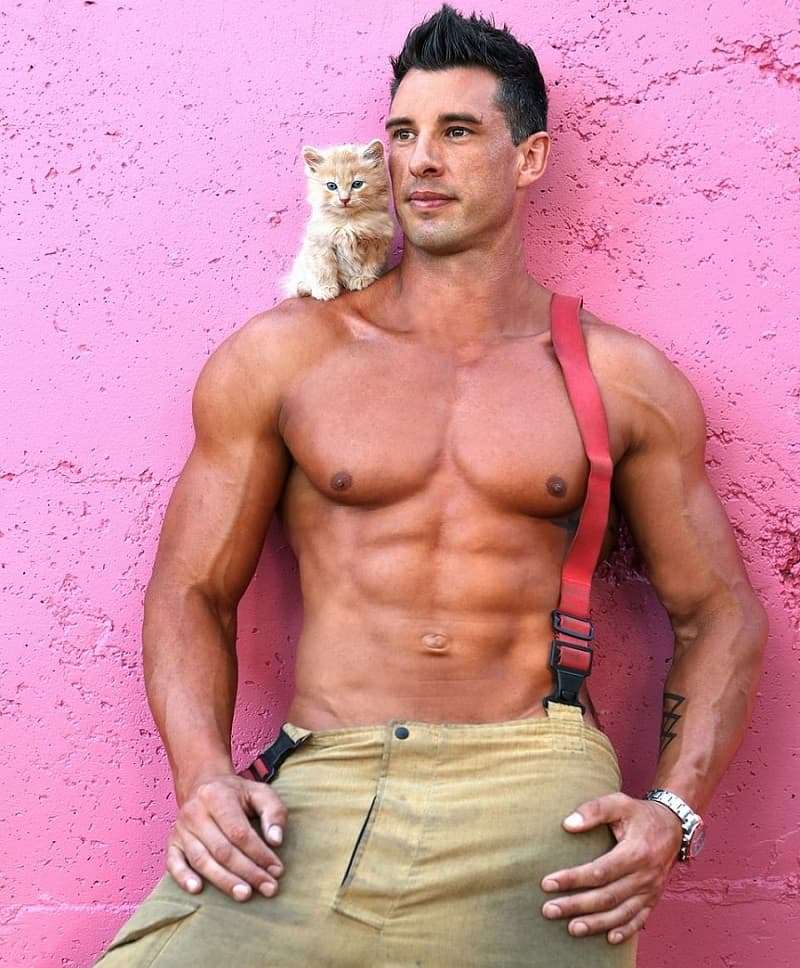 But director David Rogers said this time around the organisation is dedicated to the beginning of a new chapter of charity work.

“This year we decided to support local, smaller charities with more of a focus on native Australian, rescue and therapy animals,” he told 7 News. 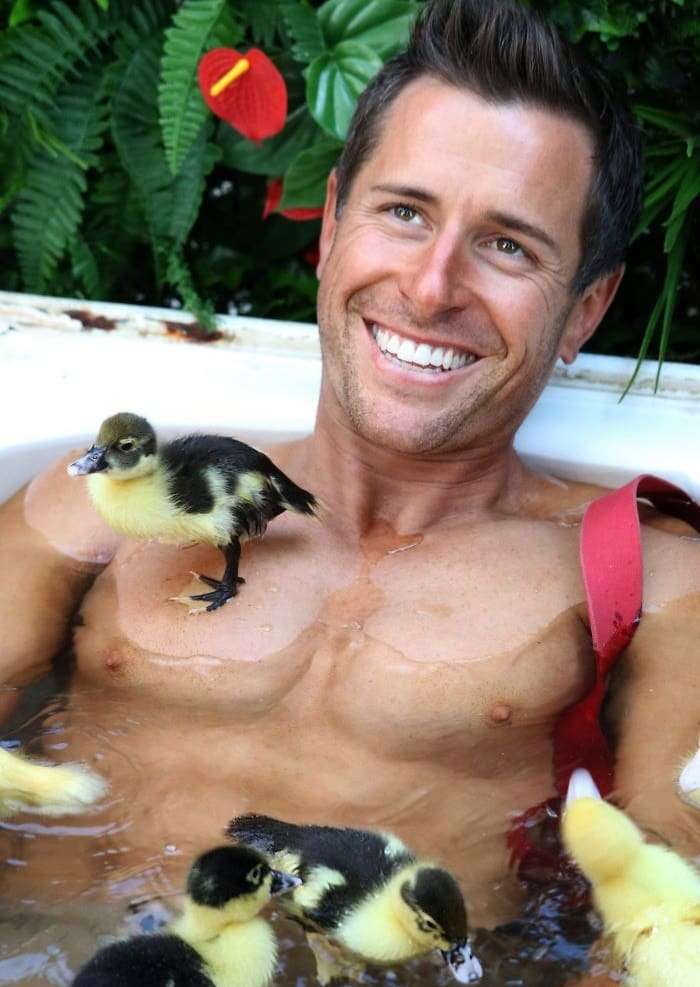 “We felt that it was important to help some of the smaller charities that the public never hears about.

“These grassroots organisations work tirelessly in their local community making a huge difference to peoples’ lives.” 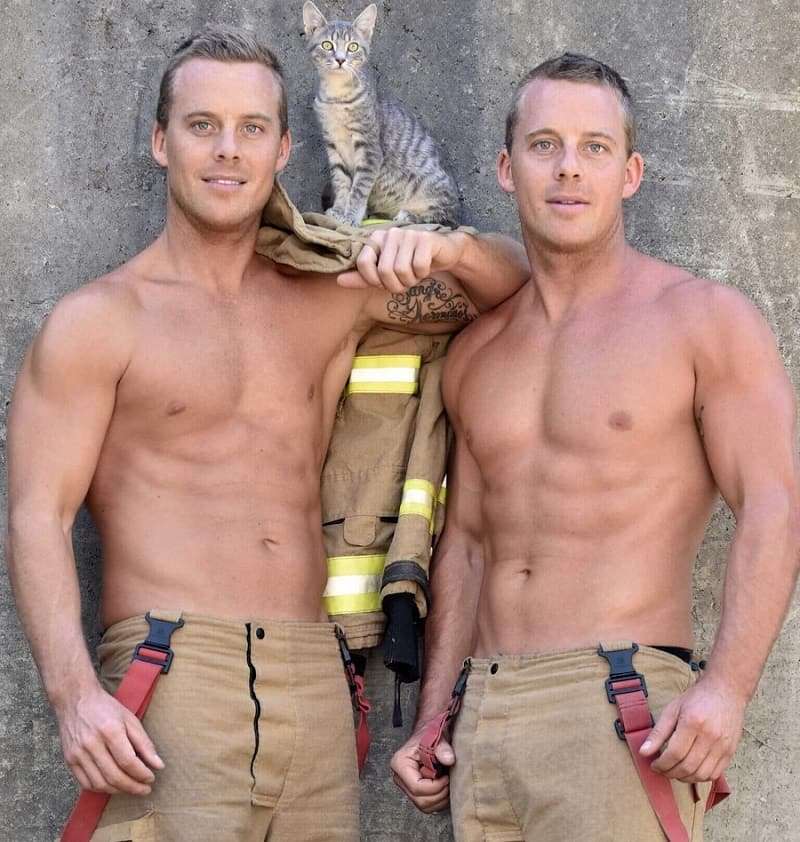 The calendar was first released back in 1993. Since then, it has donated more than $3 million to charities.

In the last five years alone, the Australian Firefighters Calendar has donated more than $1.9 million to organisations in need. 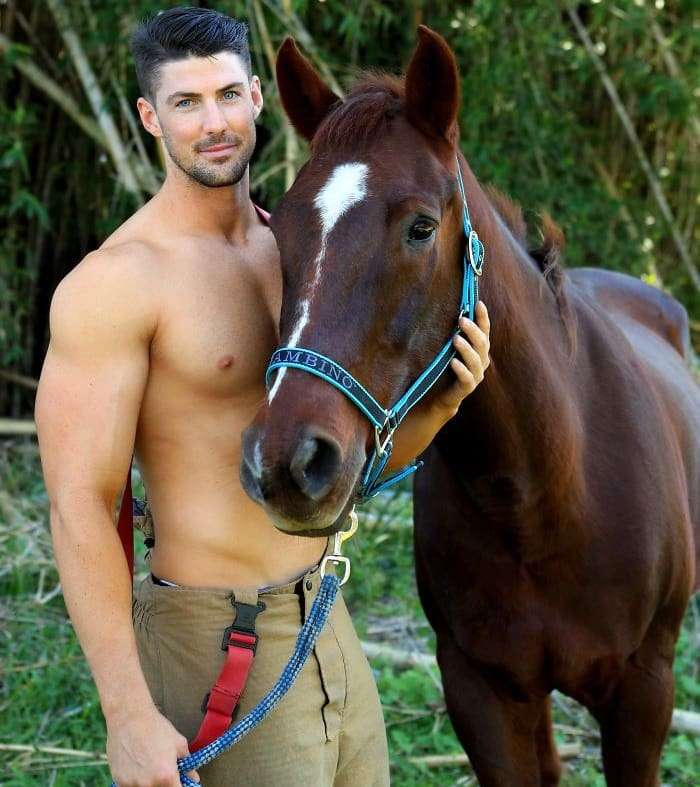 But next year, the calendar will go global. The International Firefighters Calendar will include sexy first responders from all over the world.

Until then, the 2020 calendars include the themes: Horses, Cats, Dogs, Farm Animals, and Wildlife. 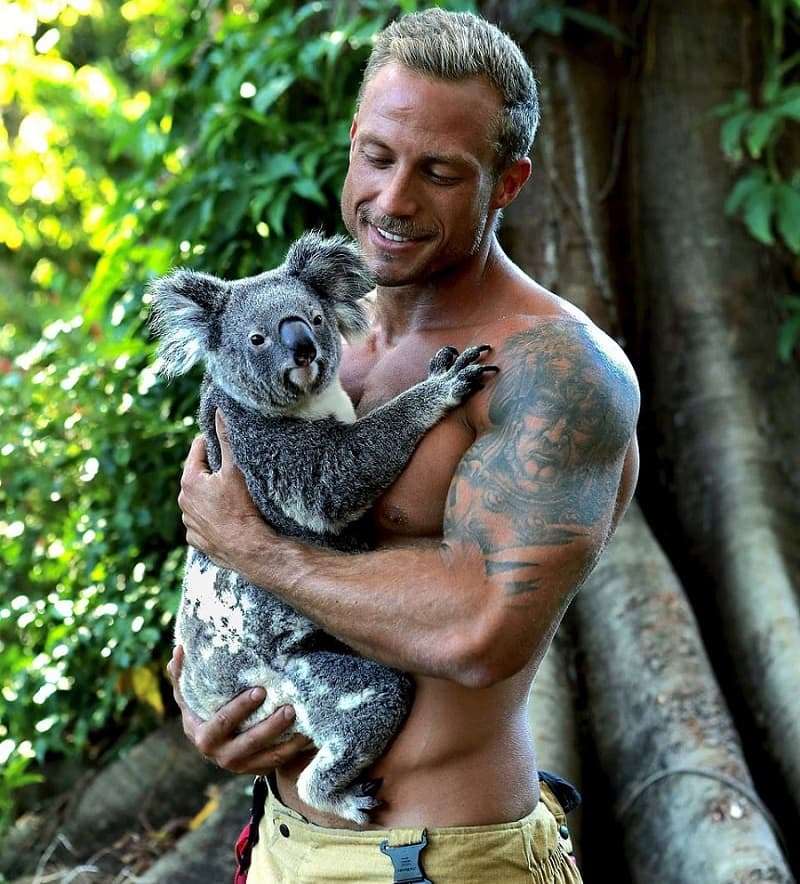 However, for those of you wanting the sexy men all to yourself, fret not.

A classic edition featuring just the firemen can also be purchased for your arousal… I mean perusal at the website here. 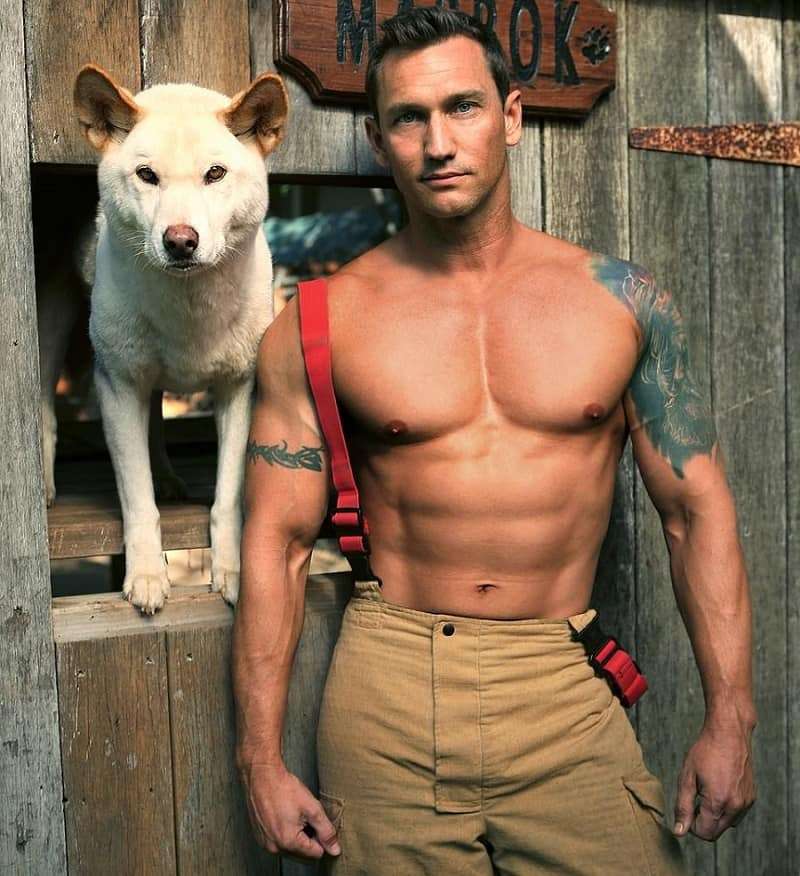 NAIDOC Week with Felicia Foxx and much more on TikTok

Just over half of gay and lesbian Aussies say they trust police, ABS finds