Outing Rebel Wilson or any other celebrity is just plain wrong whatever spin journalists try to put on it. On February 24, 2016, the Sydney Morning Herald published a public apology for outing 53 people in a June 27, 1978 article, and another 104 subsequently. But now in 2022, the paper claims it’s ok to ask Rebel Wilson about her new partner, knowing the partner to be female and knowing the actress is not out — for a f_cking gossip column.

“We would have asked the same questions had Wilson’s new partner been a man.”

But the new partner is not a man — and that is a crucial f_cking difference!

UPDATE: AT 1.44 pm June 13, the Sydney Morning Herald posted that they had deleted the article and the journalist had apologised.

In 1978, the Sydney Morning Herald published the names, addresses and occupations of gay rights protestors. (Check out the original article below,)

In 2016, 78er Steve Warren explained the consequences to some of the named people.

“Some 78ers lost jobs, lost family contact and, over the years, some even committed suicide.”

“As was common practice at the time, the press routinely published the full details of people who appeared in court, regardless of the nature of the offence with which they had been charged.”

“It would never happen today.”

The paper said such a thing would never happen today.

“We acknowledge and apologise for the hurt and suffering that reporting caused. It would never happen today.”

“Our weekly Private Sydney celebrity column last week asked Wilson if she wished to comment about her new partner. We would have asked the same questions had Wilson’s new partner been a man.

“To say that the Herald ‘outed’ Wilson is wrong. Like other mastheads do every day, we simply asked questions and as standard practice included a deadline for a response. I had made no decision about whether or what to publish, and the Herald’s decision about what to do would have been informed by any response Wilson supplied.”

Whatever the paper says, placing pressure on a person to out themselves before they are ready is wrong. And what about Rebel Wilson’s girlfriend, Ramona Agruma? Is she simply collateral damage?

It does not matter what we personally think of Rebel Wilson’s talent, personality, recent weight loss or any other bloody thing.

She has broken no laws. She appears not to have undertaken any hideous bigoted campaigns against the queer or any other communities.

Rebel Wilson owns the right to come out, when and if she pleases — on her own f_cking terms.

“Coming out is a process and should never be taken out of someone’s hand.” 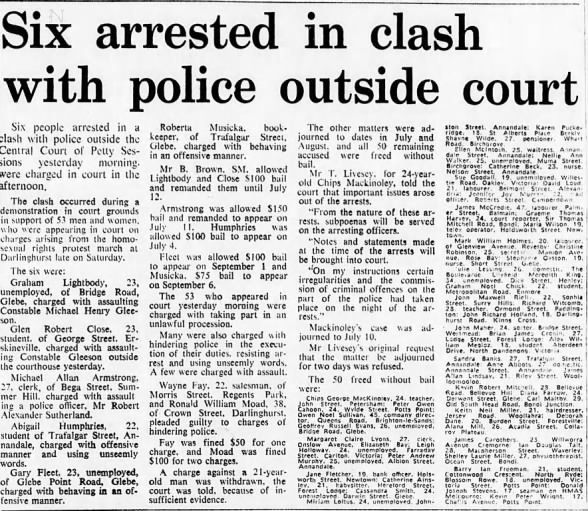 Reporter whines Rebel Wilson outed herself before he could