LGBTIQ+ Jewish advocates have condemned a vandal who carved a swastika and a vile anti-gay slur into concrete in Melbourne.

Gardiners Trail is a pedestrian footpath that winds along Gardiners Creek through Melbourne’s eastern suburbs.

Victorian-based LGBTIQ Jewish group Aleph Melbourne reported to council a vandal’s carving of a swastika and the words “Kill Gays” into the recently resurfaced path in Ashwood.

“The presence of the Nazi swastika along with the accompanying words is a chilling attack on not only Jews and gay people but on all minority groups,” co-convener Michael Barnett said.

“It’s unfortunate a small number of people feel so insecure with themselves they’re drawn to destroy public property and peddle fear.

“Sadly further public money will be required to erase this vandalism, which could have been put to better use.”

On Sunday, Aleph Melbourne said the City of Monash had sent a team to the site.

They covered the graffiti with large yellow plates (above), before they erase it from the concrete. 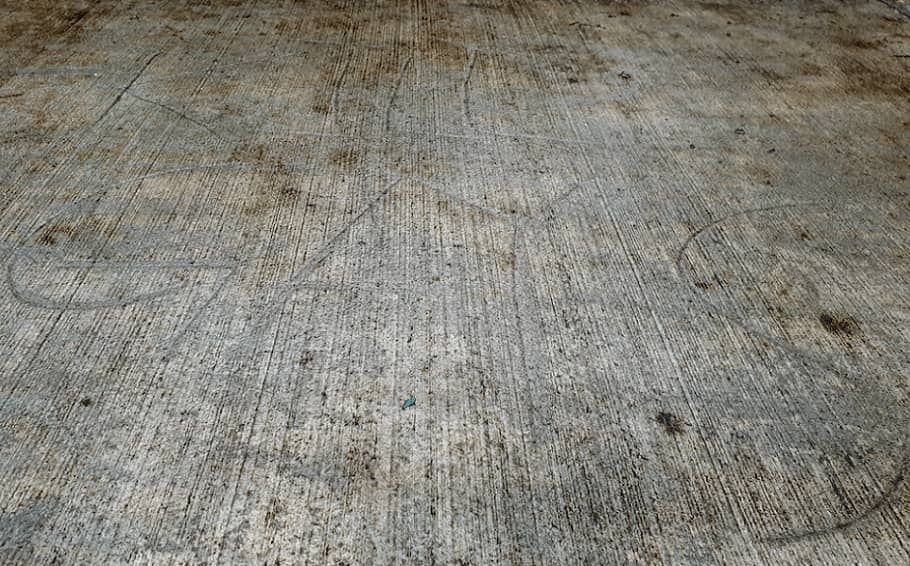 In March, a Victorian parliamentary committee recommended outlawing the display of Nazi swastikas in the state.

The inquiry looked at whether the state’s anti-vilification protections were strong enough after recent incidents involving swastikas in public places.

Victorian Premier Daniel Andrews launched the inquiry in 2019. At the time he claimed a “deficiency in the law” stopped him from shutting down a neo-Nazi music festival.

Both the Victorian Pride Lobby and the Asian Australian Alliance told the inquiry of increasing harassment and vilification of their communities in the last 12 months.