Bob Katter claimed this week he never saw or heard of gays before the age of 50. Let’s fact check that statement.

In one of the Member for Kennedy’s earliest media mentions, Brisbane Truth announced his birth in 1945.

“Katter’s lovely babe is to be christened Robert Bellarmine Carl.”

No evidence exists that anyone ever again referred to Katter as a “lovely babe.”

Nor is there any indication he ever since used the name Bellarmine.

It appears Katter’s parents intended naming him for Cardinal Inquisitor Saint Robert Bellarmine. Bellarmine was one of the judges who sentenced philosopher Giordano Bruno to burn at the stake for heresies. Heresies such as the apparently crazy idea that the universe was infinite.

Bellarmine also censured Galileo over the scientists’ belief the Earth revolved around the Sun.

Katter’s parents had the prescience to name their son after the dude most deserving of the appellation, Patron Saint of Flat-Earthers.

Katter stirred up one of his regular controversies this week.

“In my whole life up to 50, I had never seen or heard of a homosexual person,” he stated.

On 1 September 1988, at the age of 43 years, Katter addressed the subject of homosexuals in Queensland Parliament.

“We have said to decent people who would have made great Australians, ‘No, you can’t come to this country because we have got to let in all these homosexuals.’”

He promised to “walk to Bourke backwards if the poof population of North Queensland is any more than 0.001 per cent.”

Based on today’s northern population of roughly 520,000, Bob’s figures leave us only 5.2 homosexuals in all the north.

We know that in the year before Bob’s birth, there were at least four homosexuals in Innisfail. Katter has his electoral office in Innisfail.

Justice Douglas complained about the sordid state of affairs in that town in 1944. At that time, he sentenced four men and youths to custodial sentences for homosexual acts.

If Innisfail had a proven four homosexuals in 1944, surely there were more than 1.2 in the rest of the north.

Is Bob suggesting northern locations like Wankaroo Creek, Bootie Island, Dicky Point and Choc-a-bloc Creek had no homosexuals of their own?

Of course, he was only following the lead of his esteemed (cough) former leader Sir Johannes Bjelke-Petersen.

Joh claimed in a front-page article a couple of years before that there were no more than seven homosexuals in Queensland. At the time, his police arrested more than that every week for consensual adult male sex acts.

Katter’s statement also deserves scrutiny regarding topics addressed in the parliament he sat in. Katter was a member of, and then minister in Bjelke-Petersen’s Queensland Government from 1974.

During those years, the government attempted to deny employment to gay teachers. They refused to pass on federal AIDS funding to QuAC. Joh’s cabinet considered legislation to criminalise lesbianism. They also passed legislation to deny liquor licences to premises which tolerated the presence of homosexuals, among many other gay-related issues.

But perhaps Bob was away on those days.

In 2010, the Brisbane Times reported Bob only attended for 24% of votes in the federal House of Representatives.

All this fact checking has kattered me! I’m too lazy to trawl through countless volumes of Queensland Hansard to ascertain Bob’s attendance record in the state parliament. Therefore, we will simply hope he had more energy as a younger man.

Our fact check casts doubt, nay – in fact – disproves Katter’s statement he never heard of gays before the age of 50.

I  find Bob Katter probably had knowledge of homosexuals at least from the age of 29 when he entered the Queensland Parliament.

His own words betray that he had knowledge of homosexuals at least from the age of 43.

I award him a full score of 5 out of 5 porkies for his recent statement he never heard of gays before age 50. 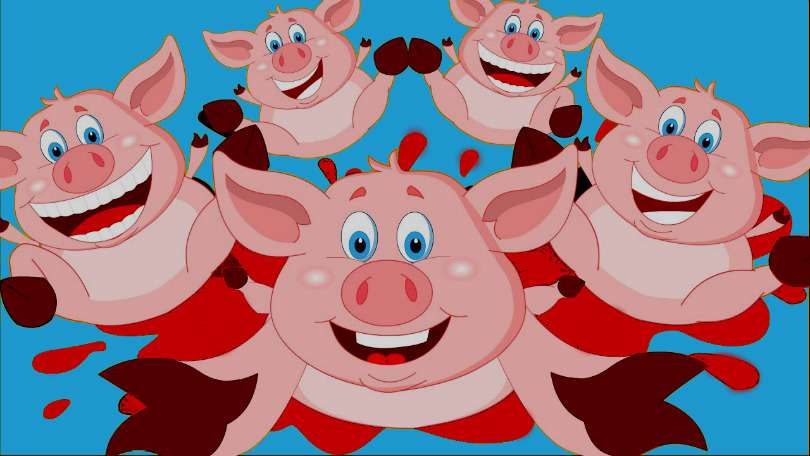