Olympic Gold medallist Kerron Clement came out on National Coming Out Day. He made the announcement while celebrating the opening of the new rainbow flag-inspired Gilbert Baker running track at Los Angeles City College.

“I was tired of loving in the dark.

“I struggled with my sexuality for 17 years. Over time, as you get older, you care less. Now it’s time to just be yourself and be free. That’s what I’ve become, free.” 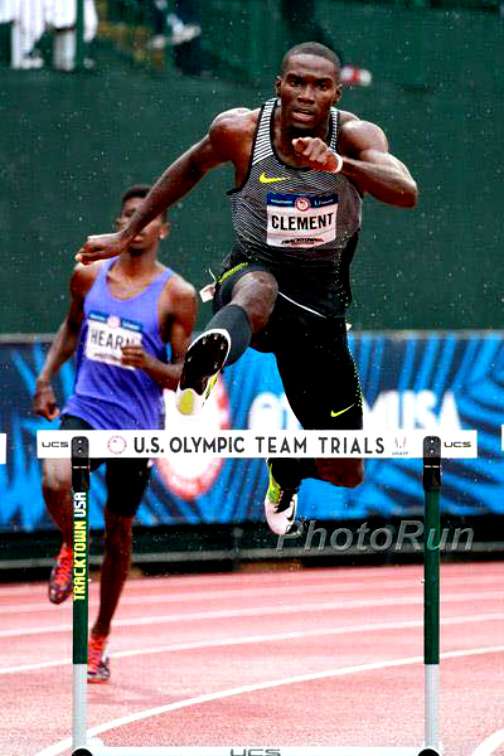 The track star first won gold at the 2008 Beijing Olympics. He also won silver that year.

On his comeback at the 2016 Rio de Janeiro Olympics, Kerron won another gold.

His signature event is the 400-metre hurdles.

Although closeted, Kerron never shied away from advocating for inclusion in sport.

He, for example, features in Nike’s BETRUE campaign.

“I was hiding that part because of what society thought.

“But it’s OK to be that way. Nothing is wrong with loving someone of the same gender. Love is love. I have an attraction to men. It’s who I am and it’s what made me become the athlete I am today.”