A NSW police officer has been jailed for assaulting Sydney woman Anya Bradford and later lying about the details of her violent arrest.

He and another offcer were checking IDs of patrons in the venues’ gaming room, where Bradford was at the time.

Follington told the court he was “suspicious” of Bradford’s “attitude” because she didn’t make eye contact and smile at him.

Bradford declined to show her ID to Follington, telling the officer to “f__k off” and trying to leave.

Follington stopped her, grabbing Bradford’s arm and slamming her head into an ATM, later kicking her.

Later in the day, Follington made false claims in a police report that Bradford had assaulted him, the court found.

The officers pursued Bradford into another building and continued to attack her.

During the violent arrest, another officer, Constable Mark Brown, used pepper spray and a taser on Bradford.

Leading the woman away in handcuffs, Follington then shoved his elbow under the woman’s chin, forcing her head up.

The court heard Follington later used the word “it” to describe Anya Bradford, who is transgender, when speaking to other officers, which Follington denied.

In a victim impact statement, Bradford said the traumatic incident had left her scarred.

“I spent a night in pain in a jail cell,” she wrote.

“Every time I see a police officer I get anxiety and a fight-or-flight response,” she explained.

Mark Follington pleads not guilty to assault and evidence tampering

Mark Follington earlier pleaded not guilty to the two charges of common assault, as well as one count of tampering with evidence with intent to mislead a judicial tribunal, acting with intent to pervert the course of justice and modifying restricted data.

Earlier this year, a Sydney court found him guilty.

On Wednesday, judge Michael Crompton sentenced Follington to 30 months behind bars with a non-parole period of 18 months, ABC News reported.

Crompton said Follington falsifying information “struck at the very heart of the criminal justice system”. That misconduct warranted a sentence to significantly deter others, he told the court.

Crompton described the assaults on Anya Bradford as “quite violent” and “in the mid-to-high range of objective seriousness” for assault of that kind.

He said the crime was aggravated by Follington abusing his position of trust and authority and noted his not guilty pleas.

“On the evidence before me there is no evidence of remorse,” he said.

Lawyers for Follington, who is suspended without pay, say he will appeal against the judge’s verdict. 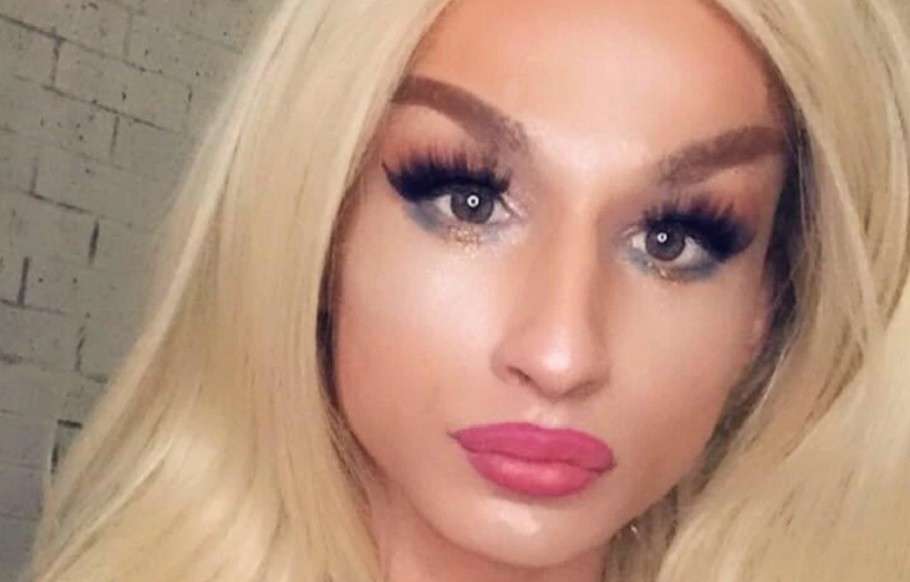 Continued denials a ‘slap in the face’ to Anya Bradford

On Wednesday, Anya Bradford’s mother Elizabeth said the sentence is what the officer “deserves” and her daughter welcomed the ruling.

However she added Anya is still traumatised and believes she was unfairly targeted because she is transgender.

She described Follington’s continued denials and planned appeal as “like a slap in the face”.

“We’ve all seen that the proof is there. It’s just black and white.”

Bradford’s lawyer said she plans to file a compensation claim against the state over the “egregious wrongful act by police”.