Capewell said the video, which resurfaced online, was filmed in 2013 when he was 20 and a player with the Ipswich Jets.

The now-27-year-old Queenslander told the Daily Telegraph he was enticed with quick cash when he was “young and naive”.

He responded to an ad to earn money doing a photoshoot for a Gold Coast sports clothing and underwear company.

During the filming, the focus changed from sportswear images to nude pics and then an adult video, Capewell said.

“The organiser used inducements and extra money for being involved in the adult film,” he said.

Capewell, who has a long-term girlfriend, said he’s “always regretted” that day and has “lived with this for years”.

“I’ve been concerned more for my family that it could come out and the embarrassment it would cause,” he said.

“My message to young people is to be really careful when being offered money for photo shoots. It’s not the person I am today.

“I’ve had to learn the hard way. I hope others don’t have to go through what I have endured.”

The Penrith Panthers player went to NRL bosses and police earlier this year when a person began trying to sell images from the film.

But investigations reportedly closed without action, the Daily Telegraph reported. 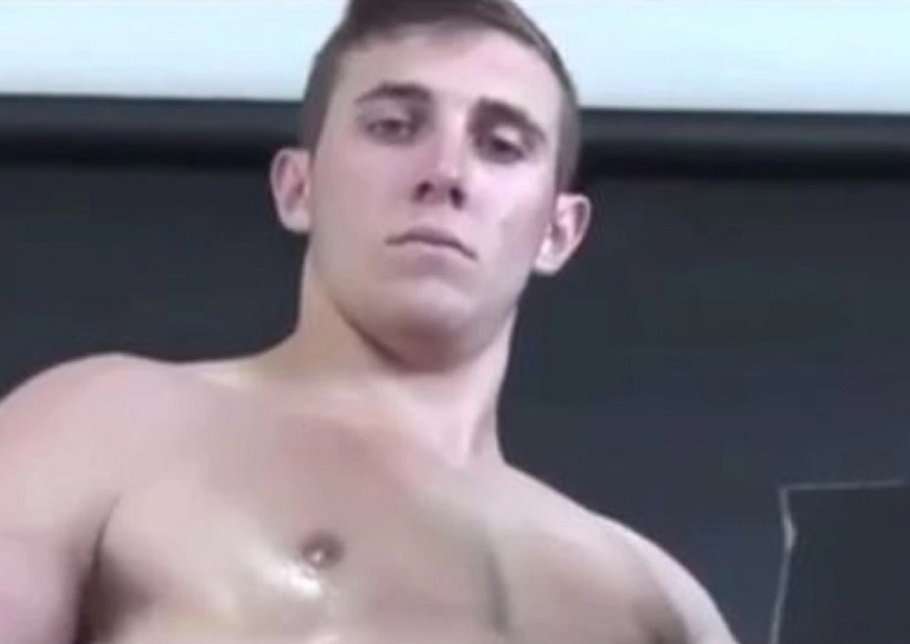 Kurt Capewell has since shared the story with his club teammates, according to the Daily Telegraph.

“Bit hard to put the full story into words but I was broke and doing some modelling,” he said in the message to teammates.

“Unknown to me but it turned out they put a bloke on the other side of the wall.

“I’m terribly embarrassed and ashamed even though it happened when I was so young.

“It’s something I’ve been dealing with for the past eight years behind closed doors and I know you will all have my back and stand by me moving forward.”