The logo for the Prime Minister and Cabinet’s Women’s Network is no more after someone eventually noticed it looked like a big purple dick.

Additionally, the W for women attached to the phallic design element looks suspiciously like a pair of balls.

But anyway, the Department of Prime Minister and Cabinet shared the logo to Twitter Sunday. However, social media users immediately noticed the resemblance of the logo to a dick and balls.

Considering some senior members of the government allegedly previously described themselves as big, swinging dicks, how the hell did this happen?

Surely the government designers have access to a list of ‘Biggest F-cking design mistakes you can possibly make!‘

But some social media users saw sinister forces at work.

Political commentator Ronni Salt tweeted “How hilarious. Let’s degrade women. Again. Anybody who understands graphic design knows this is deliberate. Anybody who didn’t catch this isn’t doing their job.”

Ronni Salt also quoted a tweeter who said they worked in graphic design: “the designer knew EXACTLY what they were doing from font choice to layout to colour.

“This isn’t a mistake. It reeks of teenage boy malevolence.”

Why have the juvenile idiots in your department made male genitalia out of the Women’s Network logo?

Anybody who understands graphic design knows this is deliberate.

Anybody who didn’t catch this isn’t doing their job. 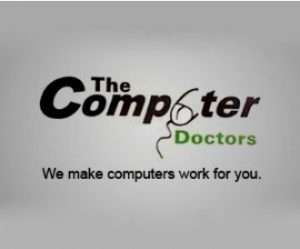 Although hard to believe, lots of other organisations previously made similar logo mistakes.