Keep your engines running because RuPaul has announced another Drag Race spinoff, this time a celebrity edition of the long-running competition series.

The four-episode event series, titled RuPaul’s Celebrity Drag Race, will pair 12 celebrities – meaning three makeovers per episode – with Drag Race All Stars as they compete for the inaugural title of “America’s Next Celebrity Drag Superstar.”

And Mama Ru is bringing out the big guns to help drag up the celebrities.

“I can’t wait for the world to see what happens when our celebrity contestants get all up in drags!

“These contestants are about to get a crash course in flipping their wigs and death dropping for the gods.

“These celebrities are ready to slay the runway, henny.”

As well as bragging rights, the RuPaul’s Celebrity Drag Race winner will score a cash prize for their chosen charity.

No word yet on which stars will appear on Celebrity Drag Race. However the show will premiere on US television on VH1 sometime next year. 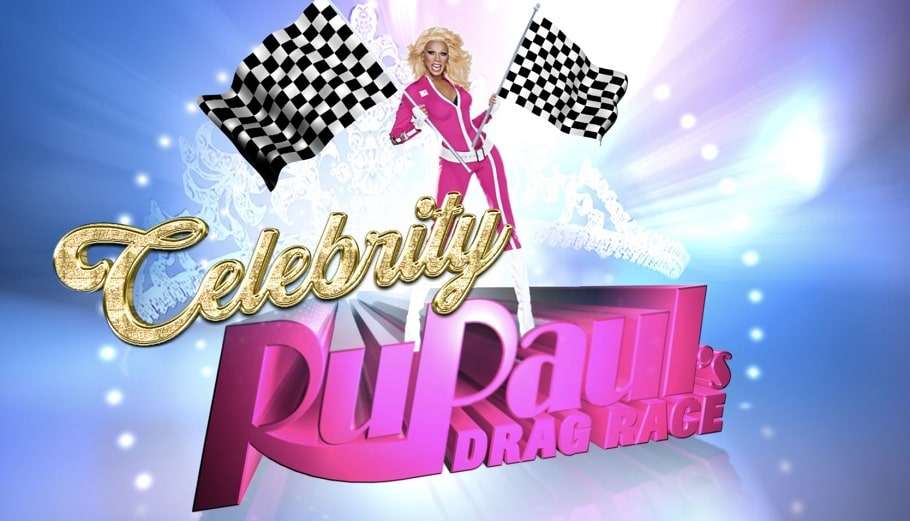 RuPaul and Michelle Visage are currently judging the UK spinoff of the competition series, which begin airing on October 3.

In August, RuPaul also announced that both season 12 of RuPaul’s Drag Race and All-Stars 5 were on the way.

That same month, news broke an Australian RuPaul’s Drag Race spinoff is officially in development and may sashay onto our screens next year.

Production company ITV Studios Australia said they had secured the local rights to the show.

“Drag Race has moved on to being a show that captures the imagination of everyone, no matter their age or gender,” CEO David Mott said in August.

“We will commence discussing with potential broadcast and streaming partners shortly.”