The authors of a new book immortalising the history of Brisbane’s long-running Queens Birthday Ball have asked for community contributions.

After its humble beginnings at a house in Mt Tamborine, the Queens Birthday Ball has become the longest-running continuous gay event in the world, held in Queensland every year since 1962.

“Established years before the Stonewall riots and already a much-celebrated event by the time of the first Sydney Mardi Gras, this year the Ball will be older than many of its guests,” Destiny said.

“The Ball has moved from humble beginnings in rented holiday cottages on Mt Tambourine when defiant community members decided to celebrate their lifestyle in defiance of a repressive government and generally hateful society, through to recent times when the community has been embraced by government at all levels and the Ball invited into the city’s most iconic building, the Brisbane City Hall.” 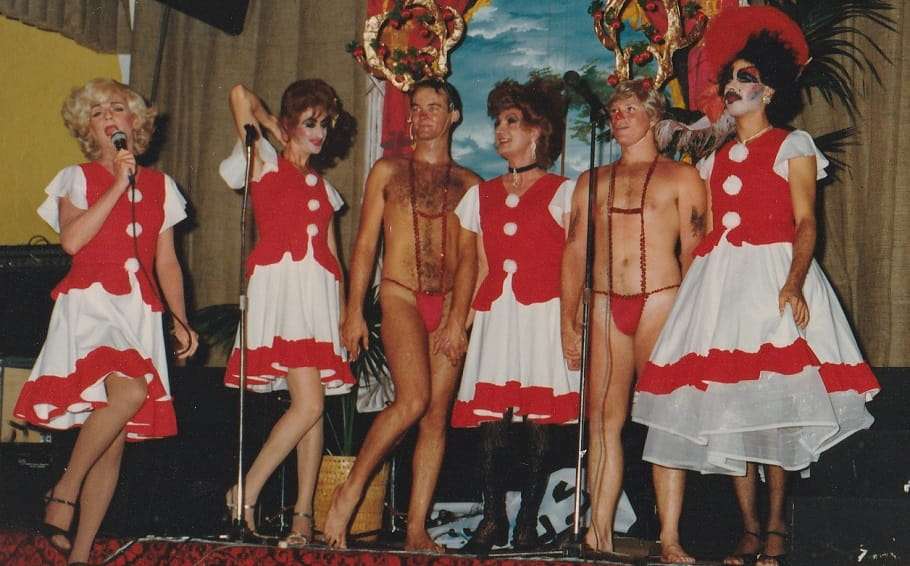 Destiny said the book will celebrate Queensland’s LGBTIQ community as never before, and work has begun on collating and scanning photographs and recording oral histories for the book with the help of the Queensland AIDS Council, the Brisbane Pride Festival and QNews Magazine.

All are welcome to bring their photographs and memories to the launch of the Queen’s Birthday Ball History Project on Sunday, June 3 at the Queensland AIDS Council at 30 Helen Street in Teneriffe.

Earlier this year, Thorndyke explained the Queen’s Ball was started as a celebration, but in the era before the decriminalisation of homosexuality in Queensland it was also an act of defiance.

“People turned up in their hundreds and hundreds. We used to have about a dozen awards,” she said.

“It was a costume affair and some of the costumes were spectacular. It attracted all sorts of people, a lot of straight people and that just added to the mix. 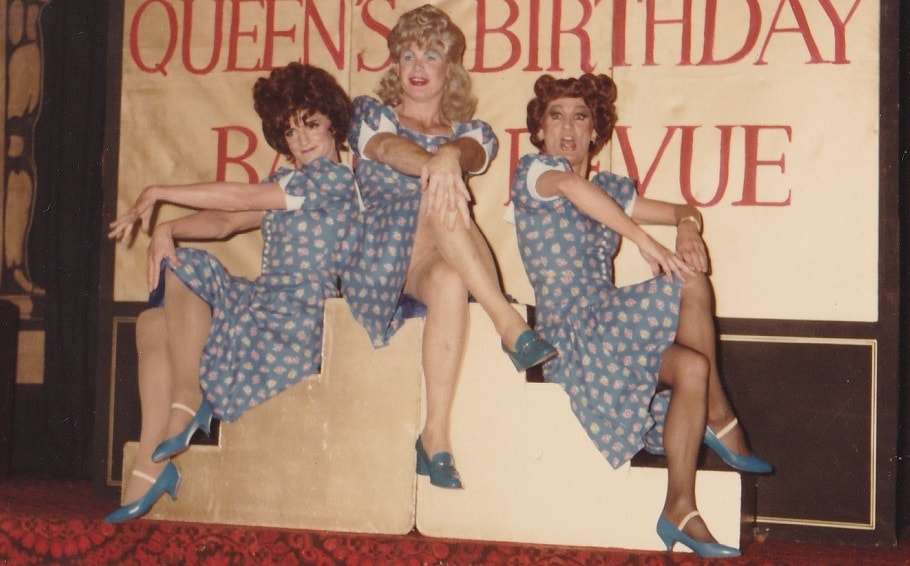 “This was prior to decriminalisation, and we had to be very careful with police. They raided many a party.

“On more than one occasion I had to run like crazy and jump over a back fence like a full criminal to get away from them. Some people were arrested, and suffered as a result. I was lucky, it never happened to me.”