Australian soap Neighbours will this week move a step closer to the show’s first ever gay wedding.

The long-running show’s on-again-off-again gay couple Aaron and David will finally get engaged to each other on the beach in this Friday’s (May 18) episode.

Matt Wilson, who plays Aaron, said it was a step he had wanted the show to take for at least a year, but especially following the legalisation of same-sex marriage in December.

“The general consensus from everyone in my groups is that Australia is so far behind [on same-sex marriage] and it was almost embarrassing,” he told the Press Association.

“The fact that it happened and Aaron and David are at that stage in their relationship where they are going to get married, we may be the first gay couple to get married on Australian television since it’s become legal. 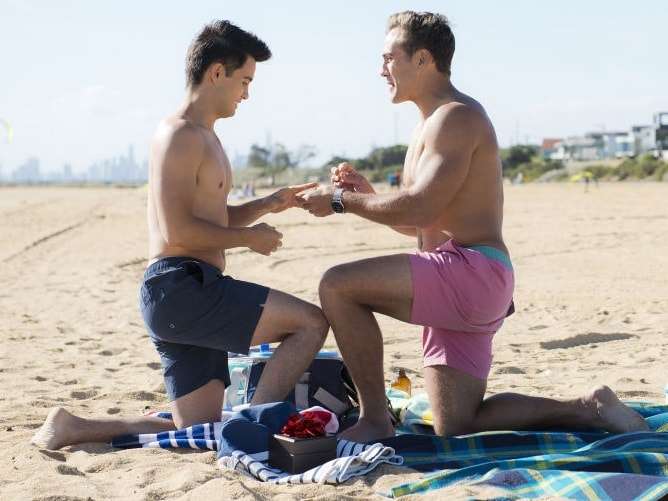 “No matter what, it’s going to be special but being the first ones to do it, that just makes it even bigger.

“We get messages through Twitter and Instagram and the rest from people who are so happy that Aaron and David are a couple on television because it gives them more confidence in their lives.

“When you realise the impact that it actually has, it’s the biggest heartwarming feeling that you could get.”

The couple first shared an doomed proposal in January, and in true soap style, recently reunited after breaking up with each other.

Wilson said he had been trying to get the wedding between the characters to happen for a long time.

“I remember going into the writing department and I will just go ‘Aaron and David, getting married’ and I think I started throwing that out about a year ago or even more,” he said. 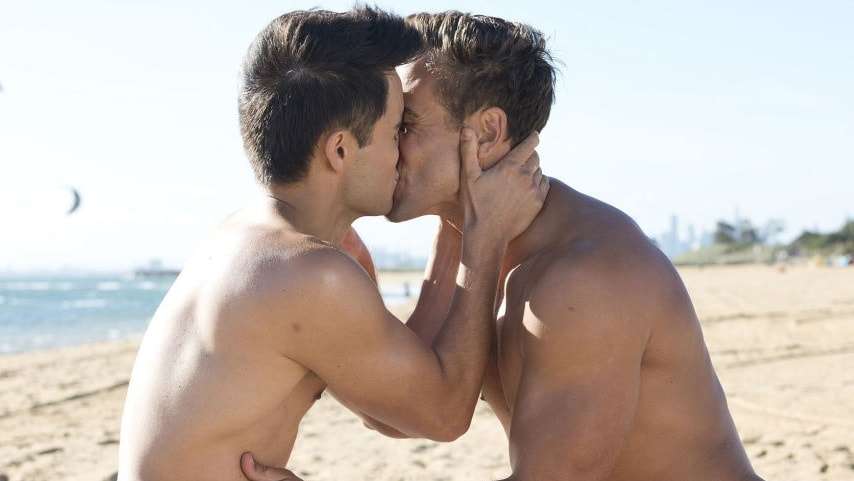 “I feel like I’ve got a lot of ownership over this, so I want it to be perfect. I’m starting to feel like a bit of a groomzilla.

“I hope they make it big, I want it colourful, I want old cast to come back for it, I don’t know if that is possible, I want it to be the wedding of the year.”

Earlier this month, rival soap Home and Away introduced its first gay character in close to a decade.